Moondog: The Viking of 6th Avenue

If you were walking past the corner of 54th Street and 6th Avenue in New York anytime between the mid-1940s and early 70s, it’s almost certain you’d have seen a blind street musician with a long beard, sitting in the doorway of the hotel there. Dressed like a Viking. 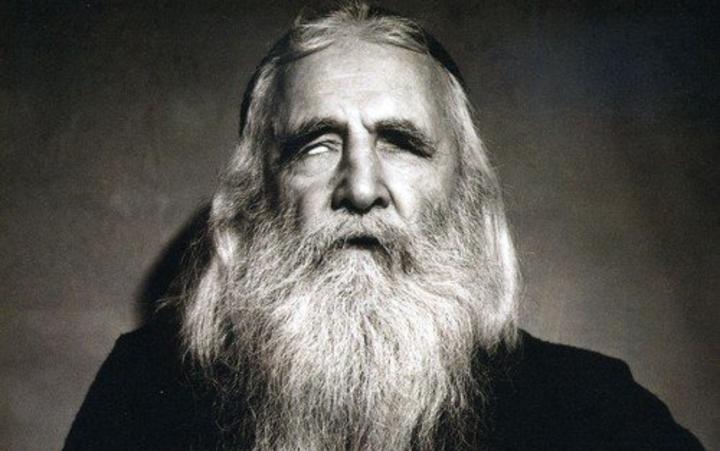 Maybe he’d be playing music, or composing, or handing out pamphlets of his poetry and musical philosophy.

Bohemian, beatnik, beggar - he was called many things.

Born Louis Hardin, the name he gave himself was Moondog. He spent most of his time on the streets of Manhattan and because of his hand-made costume, complete with horned helmet, he was known as the Viking of 6th Avenue. 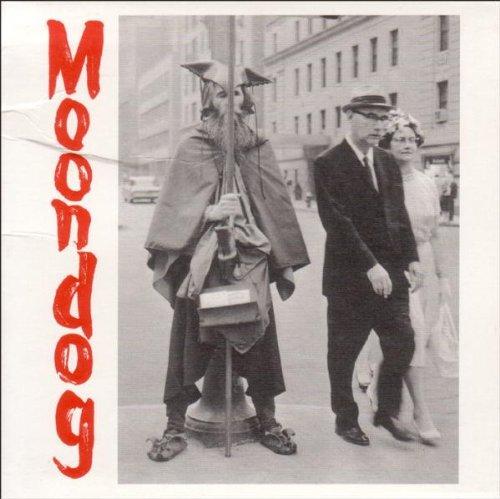 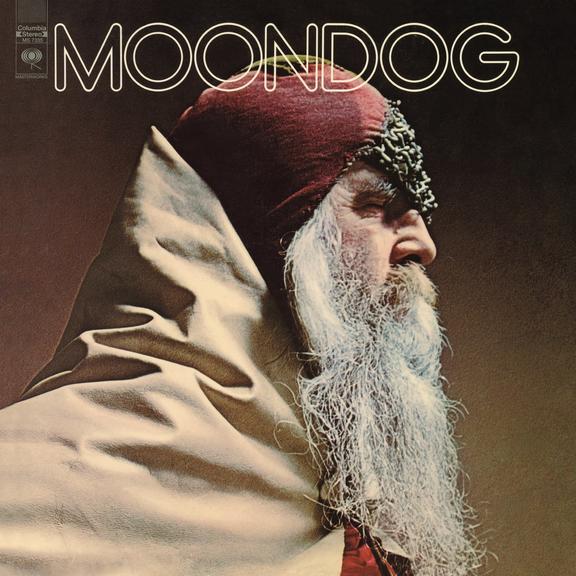 But behind this whimsical façade was a serious composer.

His music was an interesting blend of early and modern influences. One writer describes it nicely as ‘a unique amalgam of Amerindian percussion, jazzy riffing, European counterpoint and troubadour balladeering’.

Moondog became an iconic figure in New York and attracted the attention of the leading artists and musicians of the day.

Charlie Parker admired him, Philip Glass flatted with him, Stravinsky once rushed to his defence in a court-case, Marlon Brando jammed with him. Even Julie Andrews was drawn into the weird and sometimes wild world of Moondog.