History through the Piano: The Centre Cannot Hold 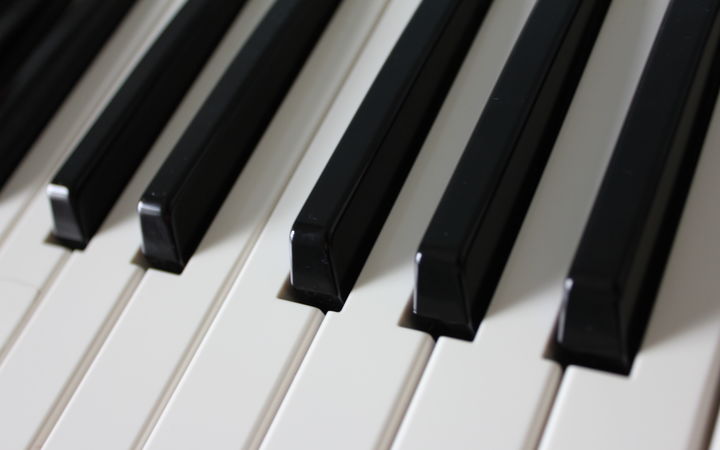 It is hard for us, nearly a century later, to put ourselves in the shoes of those who had survived the horrors of World War 1, and were now facing a future full of insecurity and uncertainty. The old political orders had collapsed in Russia, Germany, and the many states and provinces of the Hapsburg Empire. Central Europe was awash with revolutions and insurrections and ongoing violence as nationalist groups and political factions fought for ascendancy. France and Britain, supposedly the winners, were bankrupt, their economies ruined, their social order changed forever, their streets filled with the wounded casualties of war. In Germany, the fledging Weimar Republic would be beset by political turmoil, economic disaster, and factional violence. It is against this background that we explore the compositional activities of Arnold Schoenberg in the years immediately after the war, and, in particular, some of his piano pieces from this period.

But if Europe was concerned with a search for order in the immediate aftermath of World War 1, things were very different across the Atlantic, in Europe’s younger sibling the United States of America. Unscarred by the war, during the 1920s America became a world economic power, and its wealth doubled between 1920 and 1929. Black Americans and poor white farmers may not have enjoyed life much, but those who moved into the cities and bought consumer goods and Model T Fords and went to the movies every week had never had it so good. Women had economic independence and could vote. And a new music was spreading across the nation courtesy of sound recordings and radio: jazz. 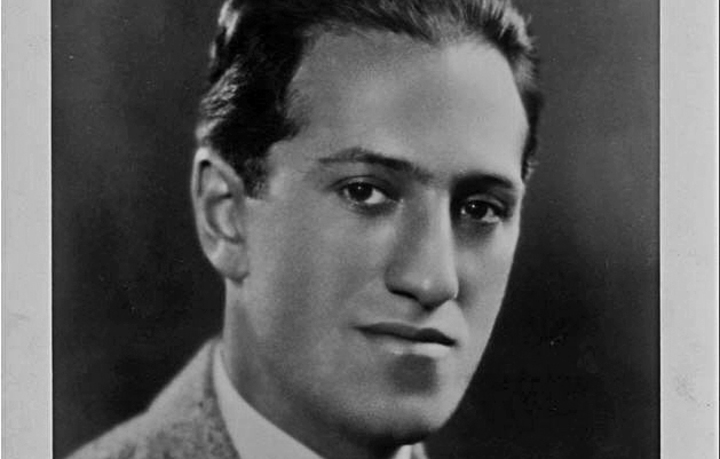 History through the Piano

History through the Violin