Conductor, broadcaster and ex-King's Singer Brian Kay, considers the secular side of Christmas in a Santa’s goodie bag full of musical all-sorts. 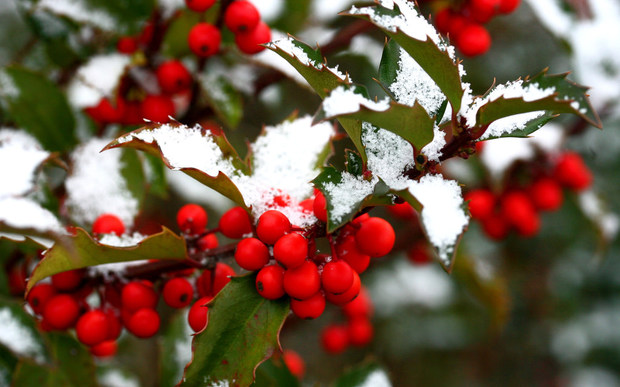 The idea of a secular Christmas is of course a contradiction in terms. The Birth of Christ is central to everything that is held most sacred. But in an increasingly secular world, the commercial side of Christmas replaces for many that central theme.

There are those that believe that Charles Dickens invented the Spirit of Christmas, that Prince Albert’s introduction of the German Christmas tree marked a turning point and that Bing Crosby’s singing of Irving Berlin’s ‘White Christmas’ confirmed in people’s minds the commercialisation and secularisation of the season of good will.

And after all there’s nothing that captures the spirit of the season better than the sound of Jingle Bells….