History through the Piano: Europe and the World 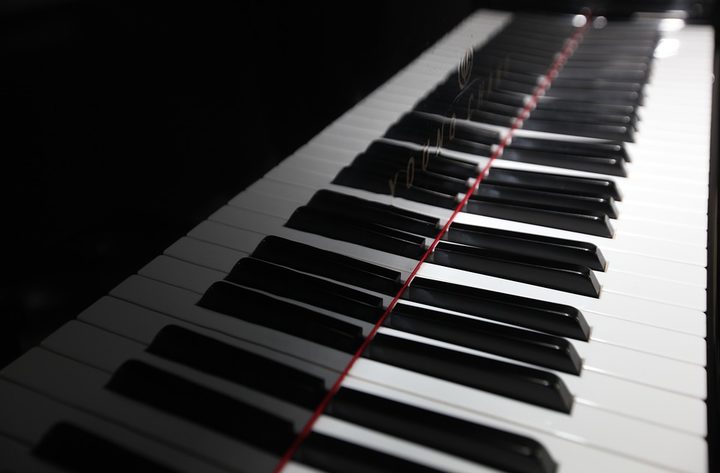 This episode enters the world of Imperial Europe at the end of the nineteenth century. Our first piece is by the French composer Claude Debussy. He wasn’t an imperialist, and he didn’t become a French settler in Algeria or Gabon or Madagascar or Martinique or New Caledonia. Instead he stayed in France, and the music of a far-off country conquered by Europeans came to him.

But if Western culture has come to be influenced by the music of its more distant colonial cultures, it has also been affected by musical cultures closer to home. The early decades of the nineteenth century saw a growing interest in collecting folk music in Europe.

Zoltán Kodály travelled around his native Hungary notating the songs he heard being sung in villages he passed through. He was joined by Béla Bartók, who expanded his folk-song researches to include Carpathian, Bulgarian, Romanian and Slovak folk tunes. This music wasn’t based on the tonal system of Western Classical Music nor on its staid and regular rhythms. It had its own modes and dance patterns, played on folk instruments like bagpipes and fiddles and cimbaloms. 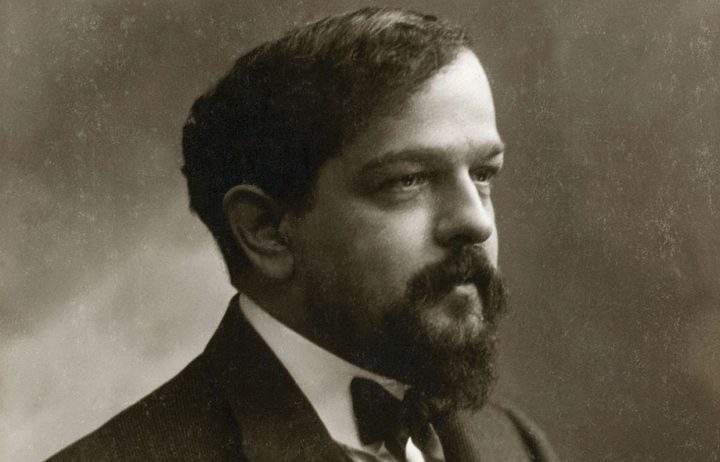