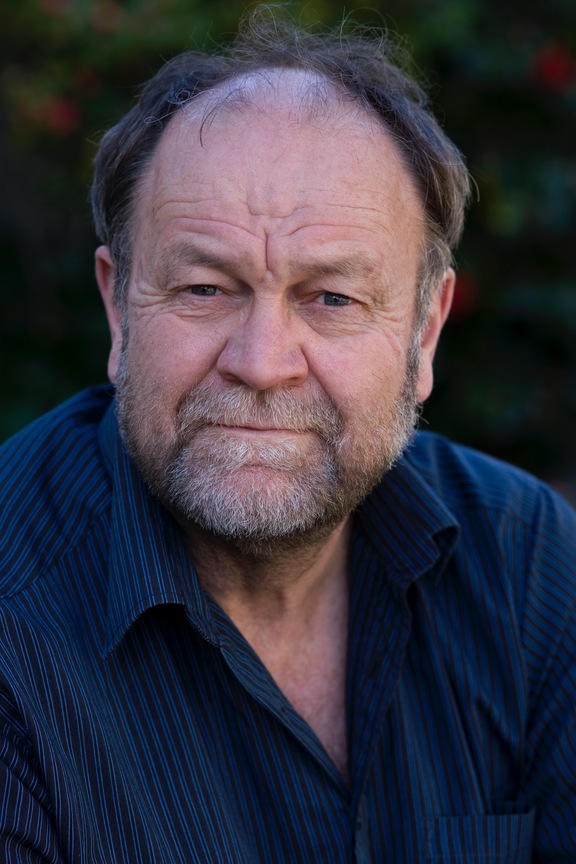 "Earthquake: 22.2.11 began as a project after the September 2010 earthquakes struck Christchurch and surrounding districts. I was interested in capturing the peculiar sonic properties of the earthquakes – the unnatural preparatory calm, the low pitched boom, the change in air pressure, the accelerating rhythms, the creaks, the rattles, the cracks, the climactic shuddering of the building one was in, the decay of sound, and the silence before the cacophonous response of voices, alarms, telephones, sirens, police cars, ambulances, fire trucks and helicopters.

I successfully applied for Creative New Zealand funding to compose such a work for the Christchurch Symphony Orchestra and set to work late in 2010.

The earthquakes hadn’t finished though. On February 22, 2011, in New Zealand’s worst natural disaster since the 1931 Napier earthquake, a 7.2 earthquake centred on Christchurch killed 185 people and caused inestimable damage to the city’s buildings and infrastructure. Composing a dispassionate response was no longer appropriate; indeed, composing anything at all about the event seemed wrong, almost exploitative, in the face of the human tragedy.

I stumbled upon Gary McCormick’s poem Earthquake 22.2.11 shortly after he wrote it as a white-hot response to the devastation. I empathised with his anger and his railing at the randomness of the event. Even so, it took almost a year before I felt ready to set Gary’s poem to music. The catalyst was a further round of earthquakes beginning on 23 December 2011, in which further damage, including the destruction of our previous home, a beautiful Victorian dwelling I had helped restore in the 1990s, occurred to the city. Something like 10 quakes of magnitude 5 or more occurred while I was composing the score."

Composer, conductor, author, speaker, educator and publisher Philip Norman has been entertaining New Zealand audiences for forty-five years. His output of over 250 compositions ranges from orchestral, chamber music and opera (A Christmas Carol ) through secular and sacred choral and vocal works, to musicals with playwright Roger Hall (including Love Off  the Shelf and Footrot Flats – still New Zealand’s best selling musical) and ballets for the Royal New Zealand Ballet such as the highly successful Peter Pan (toured New Zealand three times).

Philip holds a PhD in musicology and is the award-winning author of Douglas Lilburn: His Life and Music and the compiler and publisher of John Ritchie at Ninety: a festschrift. He was the inaugural Lilburn research fellow at the Alexander Turnbull Library in 2013 writing a history of composition in New Zealand. He was invested as a Companion of the New Zealand Order of Merit (CNZM) for services to music and music theatre in 2015.