'Variations' (2019) is written differently to the usual formula of pieces of that title, in that the Theme does not appear until the very end of the piece. The Theme in question is a Pavane from the Orchésographie by 'Thoinot Arbeau' (Jehan Tabourot, 1519 - 1595). This ardent love song, 'Belle qui tiens ma vie', is well-known even today, but the meaning of the words is not the focus of the Variations. Instead, the four-part harmony is deconstructed in various ways to provide material which is, at times, unrecognisable in its relation to the original. The original percussion line – an integral Pavane component – is another facet of variation within the work.

The sections within the work – variations and theme transformations named in the score – run as follows: 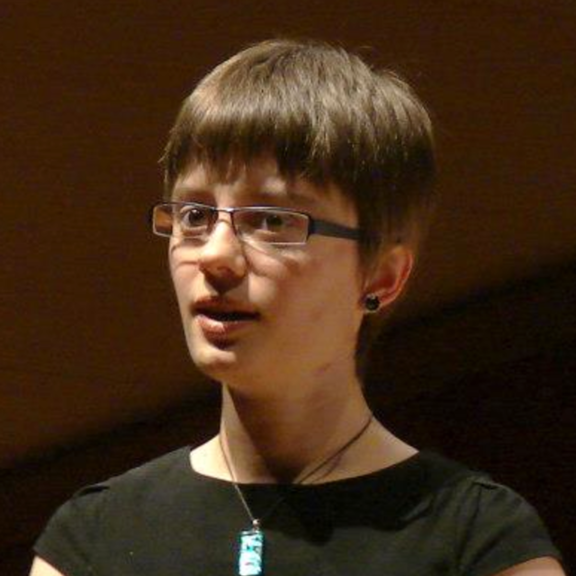 Tabea Squire began formal lessons on the violin at the age of six, and started regularly composing from the age of fourteen.

Tabea has had works commissioned by the New Zealand String Quartet, the Manawatu Sinfonia, the Wellington Chamber Orchestra in conjunction with the Recorders and Early Music Union, the IRMT branch of Wellington, the NZSQ in conjunction with the Forbidden City Chamber Orchestra of Beijing, and Toru Trio. She has had works performed in New Zealand, Australia, Canada, China, Europe, and Britain.