On approaching this NZSO NYO 2017 commission, I started to envisage a work like the sorting of blurry musical fragments of recollection in my memory and things I was listening to. True to the way many composers admit to conceiving a new work while listening to an old one, I was finding new music amidst a very old, grand creation, viz. Monteverdi's 'Vespers'.

My new work 'Vespro' (2017) can be seen in many analogies. But perhaps best being the restoration of an old building, where old stone buttresses mesh with glass and steel. You can excavate shards of the 'Vespers' in the very fabric of the work; but you can also very clearly see it amidst the central structures. And so, in being, the work is an entirely new imagination; an evening prayer; a dream. ~ Reuben Jelleyman 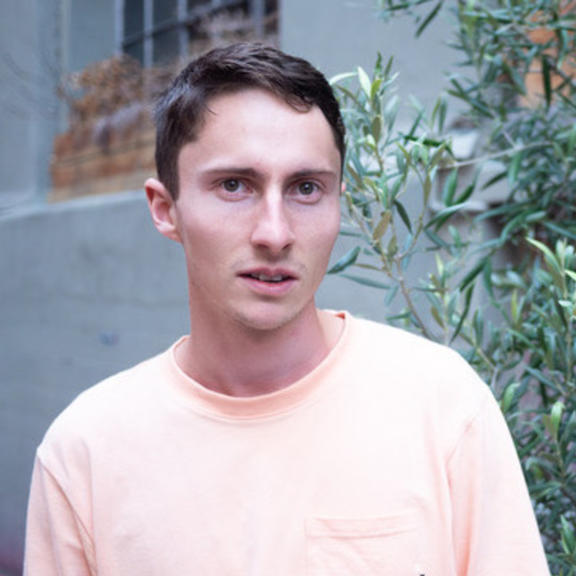 Wellington-based composer, Reuben Jelleyman (1993 - ) has had music performed all over the world by ensembles such as Avanti! (Finland), Fractales (Belgium), the New Zealand Symphony Orchestra, the Auckland Philharmonia Orchestra, the NZSO - National Youth Orchestra and NZTrio, as well as numerous soloists.

In 2015 Jelleyman was nominated for the national award for composition, and the prestigious SOUNZ Contemporary Award, for his work 'Expanse'.

He also has a practice in audio-visual installation work, including solo and collaborative multi-disciplinary works such as the large scale video installation Dirac for LUX 2017.

Jelleyman studied music and physics at the New Zealand School of Music and Victoria University of Wellington from 2012 - 2016.