NZ Barok and James Bush - The Splendour of Venice 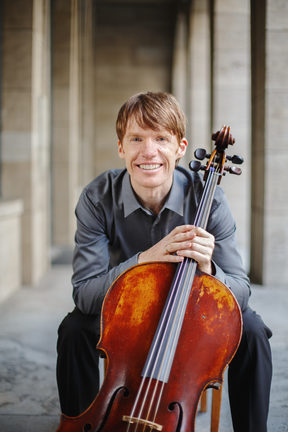 James Bush is from Christchurch originally. He studied with Ellen Doyle there before going to London to the Royal Academy of Music. He won both the TVNZ Young Musicians Competition and the National Concerto Competition and has previously performed with the NZSO, the APO and the Christchurch Symphony.

For many years, he’s been a specialist in baroque music and he’s the principal cellist of both Al Ayre Español, based in Zaragoza, and the Elbipolis Barockorchester of Hamburg, also appearing regularly with the Akademie für Alte Musik, Berlin and Concerto Köln.