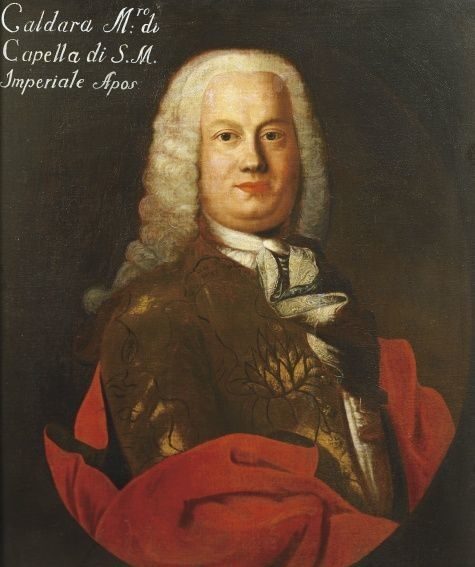 He was a chorister at St Mark’s as a boy and also probably received tuition from Giovanni Legrenzi, the maestro di cappella there.

He didn’t stick around in Venice though. He had a number of positions: Mantua, Barcelona, Rome, before ending up in Vienna.

Although not particularly well-known now, the great German composer Georg Telemann heard his music in Vienna and cited him as an influence. He composed mainly for the voice … numerous operas, oratorios and cantatas.