PLATTI: Concerto Grosso No 10 in F 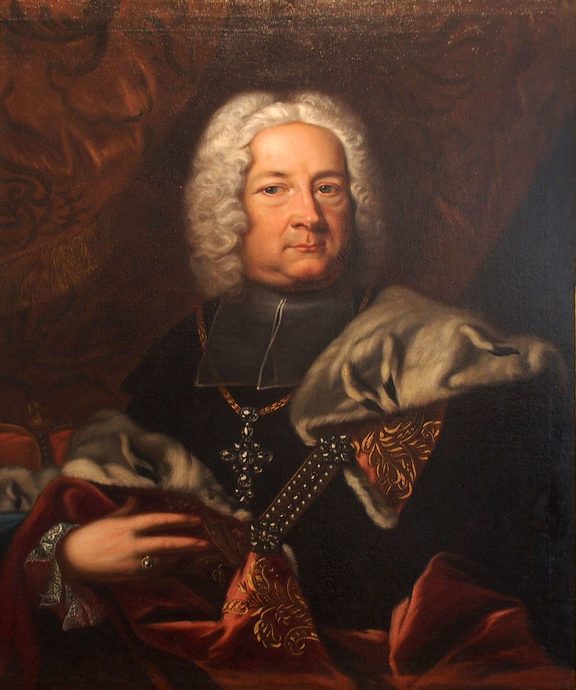 Venetian composer Giovanni Platti was little bit younger than Vivaldi. He was born sometime in the 1690s.

Not much is known about him except that in 1722 he was appointed to the court in Würzburg where he continued to work until his death.

Amongst other things, he seems to have been an early adopter of the new fortepiano and his music shows that he was an imaginative and forward-thinking composer.