David Bremner explores the history and repertoire of the trumpet, both jazz and classical, with studio guests Dave Elton, Mark Carter and Lex French. 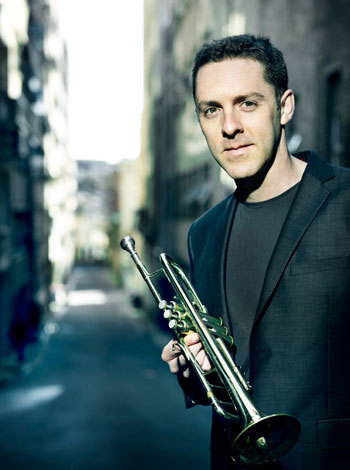 Many early instruments were made out of animal parts and conch shells. The horns from goats, sheep, antelopes and cattle, would be used to produce an instrument that would make various heraldic sounds. Indian, Jewish, Greek, Egyptian, Tibetan and many more cultures used these instruments. The conch-shell was also popular for signalling due to its cavernous acoustic, and its ability to sound over a long distance.

Early man-made trumpets would have been conjured out of wood, bamboo, and even clay, before primitive examples were hammered out of sheets of metal or cast in bronze or silver. It’s also important to note, that in early times, the trumpeter was revered, and closely guarded, due to the important role he had in war and proceedings.

The trumpet started to take major steps in its development in the 11th century, with the medieval buisine or herald trumpet, which was seen in Italy. The slide trumpet made it possible to elongate the tubing around the mouthpiece and thus the very small range of notes available to the player was increased.

Around the early 1600’s the natural trumpet, which was often referred to as the Baroque trumpet, began to develop due largely to fine players and method books to help with playing.

The natural trumpet was used very much as a fanfare instrument, and was used in conjunction with percussion and woodwind instruments for ceremonies. The trumpet ensemble became a popular group, and would often be augmented with kettle drummers, in Italy and later throughout Europe. Trumpet players were required on the military field and in the court, and were very well-supported. Brotherhoods and guilds were formed to protect the trumpet players, and often prohibited them from playing in other ensembles. 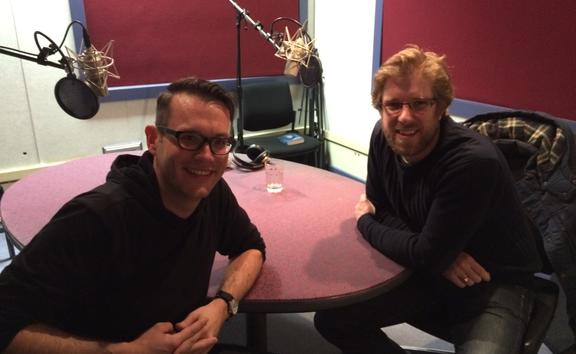 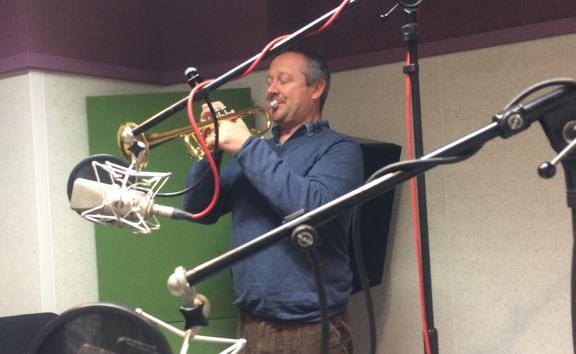