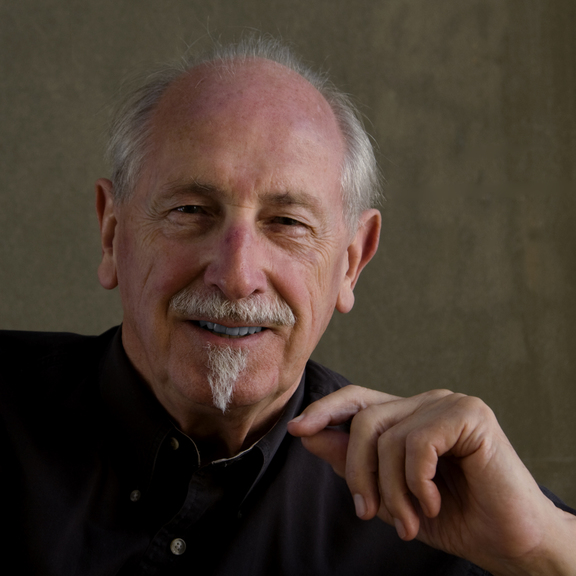 The French Horn is widely known as one of the hardest instruments to master, but it was no trouble whatsoever for the young Barry Tuckwell, and within 2 years of starting, he won his first position as third horn in the Melbourne Symphony, at the ripe old age of 15. A year later he took up the position of Principal Horn in the Sydney Symphony Orchestra.

After moving to the UK to study with Denis Brain, Tuckwell was soon appointed to the Hallé Orchestra under Sir John Barbirolli, followed by appointments in the Scottish National Orchestra, and the Bournemouth Symphony Orchestra. In 1955, he began work as the first horn in the London Symphony Orchestra, where he was not only known for his charismatic playing, but also as a leading figure in the orchestra, where he was elected to the Board of Directors.

Barry Tuckwell had a love for contemporary music, a desire to expand the range of solo works available, and the technical prowess to perform new and challenging works. Throughout his career, Tuckwell inspired fine composers to write for the horn, including Don Banks, Thea Musgrave, Jean-Michel Damase, Alun Hoddinott, Gunther Schuller, and the wonderful Oliver Knussen.

Listen to the full interview here