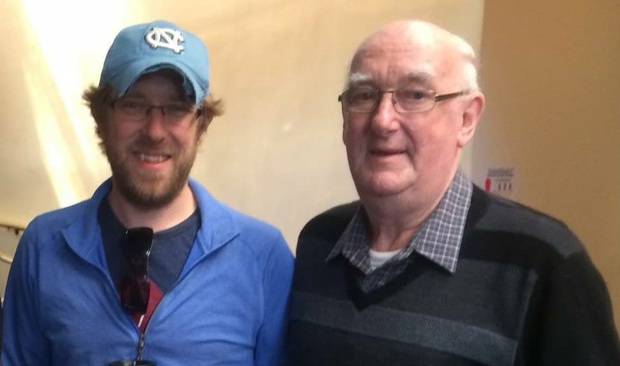 A tribute to the outstanding NZ cornet player, band director and educator who died in 2015.

David Bremner plays excerpts from his interview with Kevin Jarrett and also talks to others who knew and worked with him, Bill Platt and Robin Ensoll.