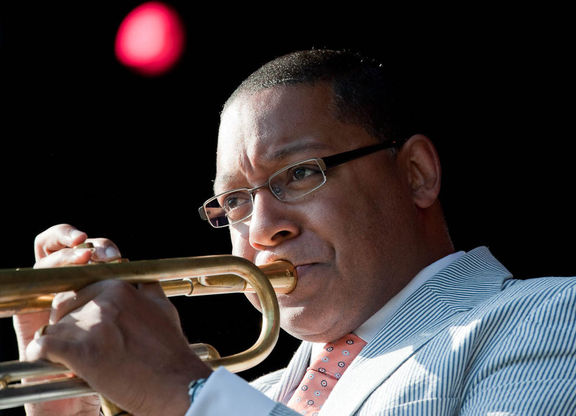 Trumpeter Wynton Marsalis was performing by the age of 8, and even playing with the New Orleans Philharmonic at the age of 14. He continued to develop as a musician performing with orchestras, concert bands, brass quintets and jazz bands throughout the New Orleans area, which lead to being admitted as the youngest ever student at Tanglewood’s Berkshire Music Centre. He was then accepted into Juilliard in 1979 and his love of classical music continued from there.

In 1983 and 1984, Wynton Marsalis became the first person to win Grammys for both best classical and best jazz albums in the same year.