The bombing of the ship Rainbow Warrior changed our view of New Zealand's place in the world. 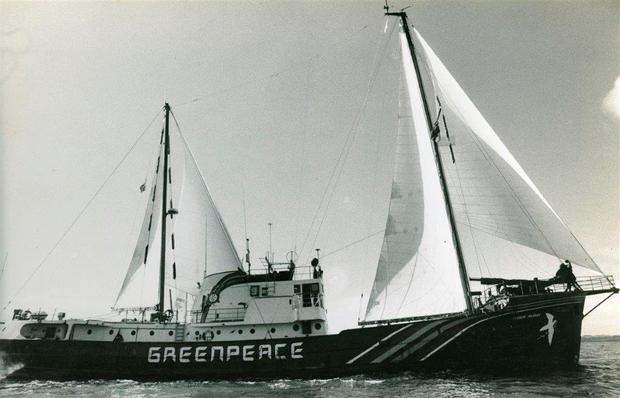 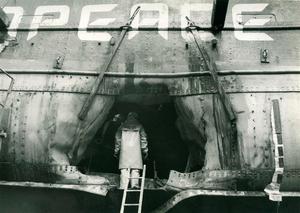 The bombing of the Greenpeace ship Rainbow Warrior by the French foreign intelligence services in Auckland's port on the 10 July 1985 changed our view of France, and of New Zealand's place in the world of international espionage.

The ship was being prepared to go and protest French nuclear testing on Mururoa atoll in the southern Pacific. Photographer Fernando Pereira drowned in the ship as he tried to retrieve his camera equipment, and a second bomb exploded, sinking the ship at its mooring on Marsden Wharf.

More about the Rainbow Warrior