The Rainbow Warrior - a game changer? 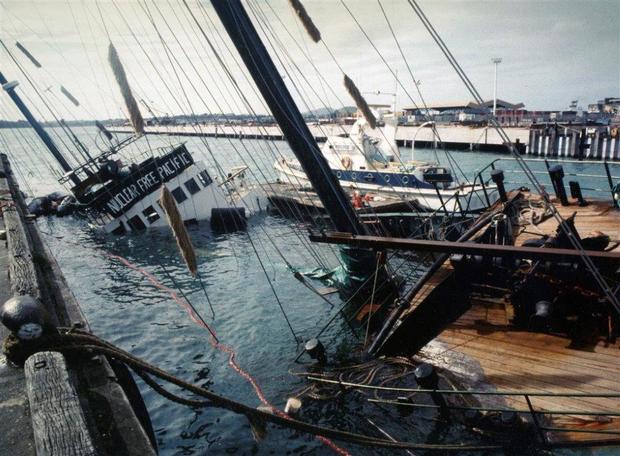 Photograph by Gil Hanly. See a gallery of Gil's photographs.

A discussion marking 30 years since the sinking of the Greenpeace ship Rainbow Warrior in Auckland Harbour on 10 July 1985.

It's part of a Victoria University forum in which lawyer and broadcaster Linda Clark chairs a 30 year retrospective debate featuring key parties in the post sinking arbitrations and negotiations.

Recent stories from Sunday 4 'til 8