The Rainbow Warrior - 30 Years On 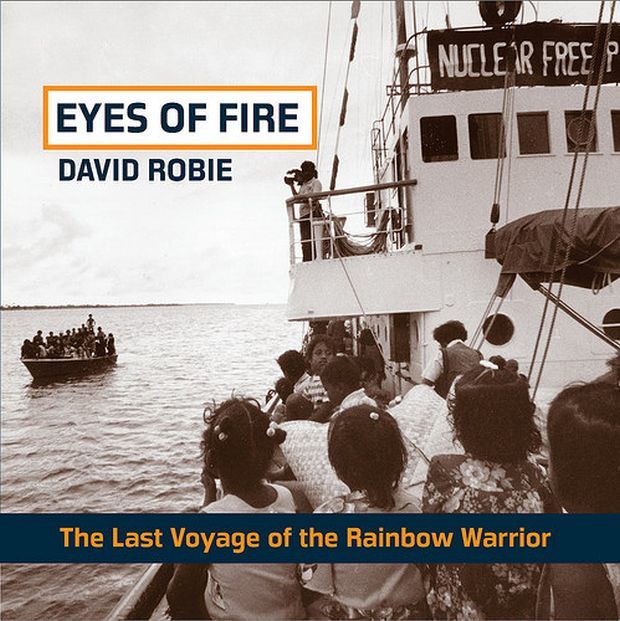 The story of the bombing of the Rainbow Warrior has been told many times but it’s almost invariably from a New Zealand point of view – our response to a terrorist attack by French spies and the geo-political struggle that ensued.

But the Rainbow Warrior story is also the story of the struggle of Pacific Island peoples against the nuclear testing programmes of not just France, but the US and Britain as well.

AUT professor of journalism David Robie has written extensively about the poisonous legacy of nuclear testing and is the author of Eyes of Fire – The Last Voyage of the Rainbow Warrior.

Journalists Lise Charge and Amelie David provide a French perspective; and Gary Born, Greenpeace’s counsel in its arbitration with the French government, reflects on the lasting impact of the case on international dispute resolution.