The golden age of LA rock is glowingly brought to life in a two-part documentary, reviewed by Dan Slevin. 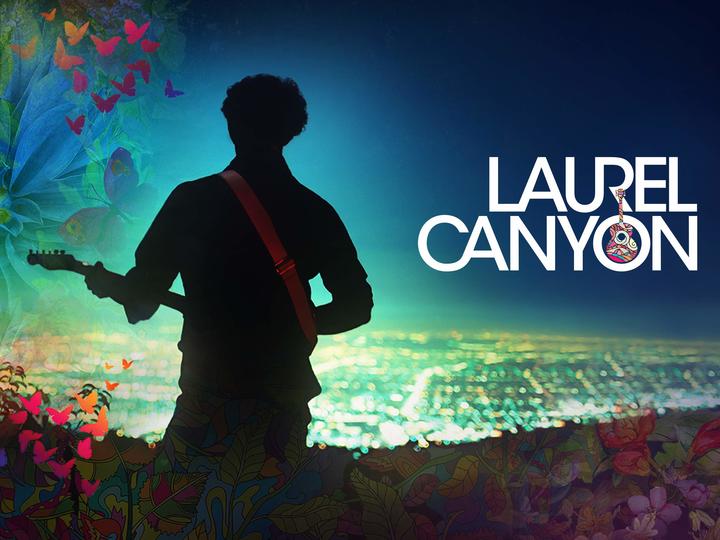 Somehow, I have always had the idea that Laurel Canyon in Los Angeles was kind of remote and semi-rural. I imagined it much like the Spahn Ranch in Tarantino’s Once Upon a Time In Hollywood, a long drive from the lights of the city and a place where someone could get up to hijinks (or write beautiful songs) uninterrupted by anything but birdsong. (Update: Turns out Spahn Ranch is only about an hour from Hollywood itself.) 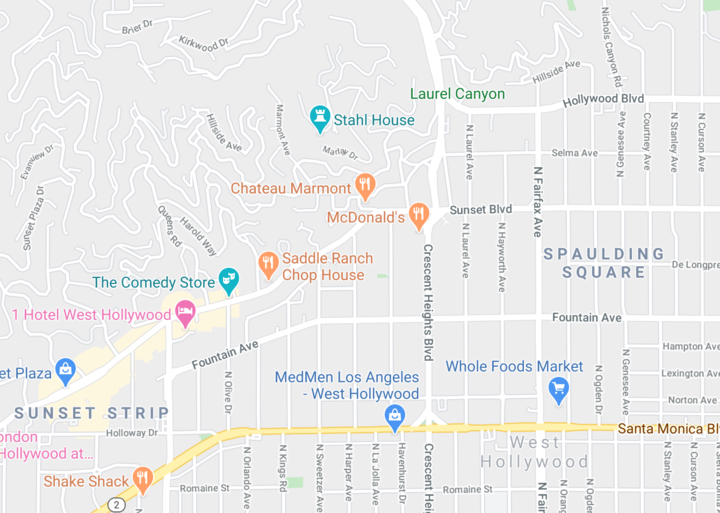 I was half right – the communities of Laurel Canyon are tucked away and often out of sight – but until I saw Allison Ellwood’s Emmy-nominated two-part documentary Laurel Canyon I had no idea it was so close to those iconic LA locations like Sunset Boulevard and Hollywood Boulevard (on the Hollywood side) and Studio City and Universal Studios on the Valley side. Location, location, location, they say and for young musicians in the late 60s, new in town, a Laurel Canyon cottage was only a 15-minute drive to the famous Troubador in West Hollywood where they might be discovered – like Linda Ronstadt or Jackson Browne before them.

Lauren Canyon, the documentary, does a terrific job of recreating a scene that defined American music for decades. Preferring original interview footage over modern talking heads (with a couple of exceptions), there’s a youthful energy about the reminiscences which makes a nice change.

Not to mention that many of the key participants – Jim Morrison, Mama Cass, etc. – are dead and if there’s one thing that we’ve all learnt from watching “Boomer Music Nostalgia” documentaries it’s that the ones who are left alive that get to define the story. Them and Bruce Springsteen and the New Yorker’s David Fricke who seem to appear in every single one of these darn things. 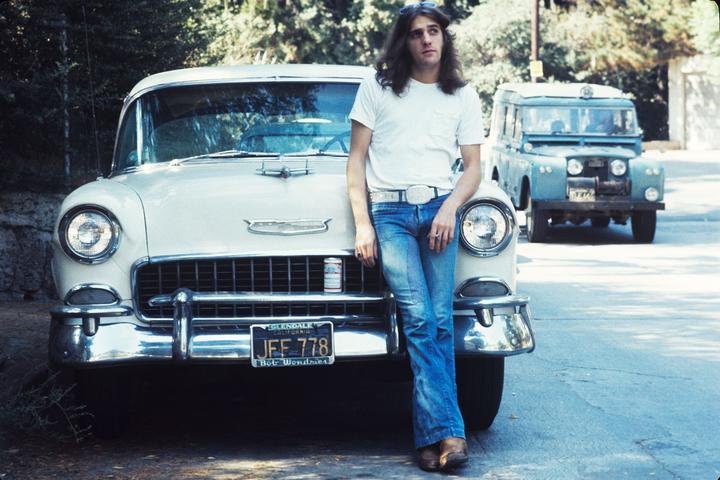 With so many bands and artists to feature – at some point Joni Mitchell, Frank Zappa, Crosby, Stills, Nash and Young, the musicians who became the Eagles, The Monkees, Love and James Taylor all had pads in the hills of Laurel Canyon – it is amazing how clearly told the stories are.

Many years ago there was a bestselling book called Rock Family Trees which featured carefully hand drawn diagrams showing the interconnected nature of 70s rock and Lauren Canyon feels a little like that. 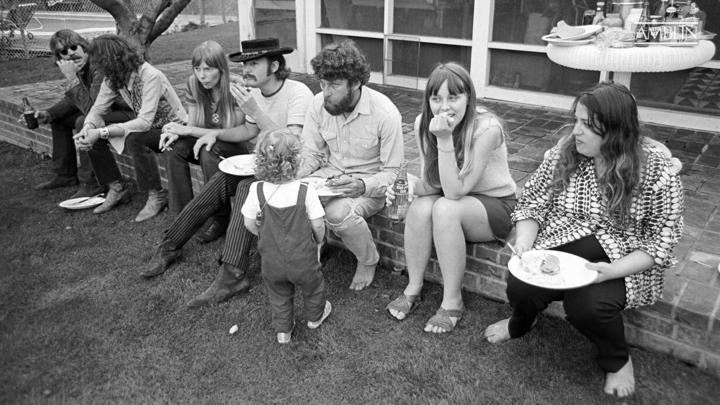 The films were produced by Spielberg’s Amblin Entertainment along with feature film big shots Kennedy/Marshall and Warner Music (who stand to reap the rewards of all those boomers re-purchasing their old FM radio favourites). Vault access appears to have been pretty liberal and there’s plenty of footage here that hasn’t been hashed and rehashed in other recent documentaries.

As always, the music will always leave you wanting more but at least the filmmakers – and Epix the original network that commissioned the film – have had the good grace to not try and squeeze it all into 90 minutes. There are two episodes but it is utterly binge-able in one night.

Laurel Canyon is streaming on DocPlay and is rated M (16+).