Dan Slevin finds a great music documentary in the archives at DocPlay. 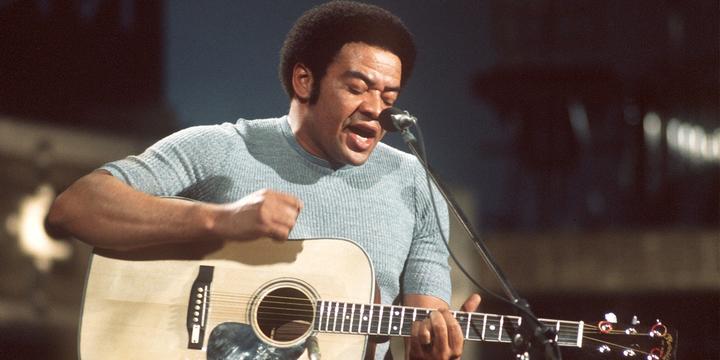 Yesterday, I was talking about a recent example of what I’m calling “Boomer music nostalgia” documentaries (Once Were Brothers: Robbie Robertson and the Band), a popular genre these days because of the familiarity of the music coupled with the desire of the artists to get a few things off their chests while they still can.

I find them very soothing after a day wrestling with the troubles of the world and one of the very best is a film I saw only yesterday without realising it was actually 11 years old! Still Bill is a portrait of the (then) 70-year-old soul singer and songwriter Bill Withers, a legend who left the business in 1985 after a string of indomitable hits like 'Ain’t No Sunshine', 'Lean On Me' and 'Grandma’s Hands'.

Withers quit because he couldn’t stand to be a part of a music industry machine that reduced to him to a caricature of an artist and because he had arrived late to it in the first place – he already was a fully-fledged person at the time he made his first record – and he didn’t need record companies to tell him who he was.

In 2009 directors Damani Baker and Alex Vlack persuaded Withers to open up his Hollywood home so we could see how he lived and the answer was well and happily – for the most part. They take him back to the tiny West Virginia mining settlement of Slab Fork so he can hang out with old friends and reminisce about their childhoods skinny-dipping at the watering hole. He goes to his high school reunion – can you imagine any equivalent star of that era just hanging with a couple of hundred (very) old friends?

Slowly, he reveals that while he left the music, the music never left him and we get a glimpse of the reasons why he has a gleaming studio in the basement of his house – a studio at the beginning of the film he says he can’t even turn on. 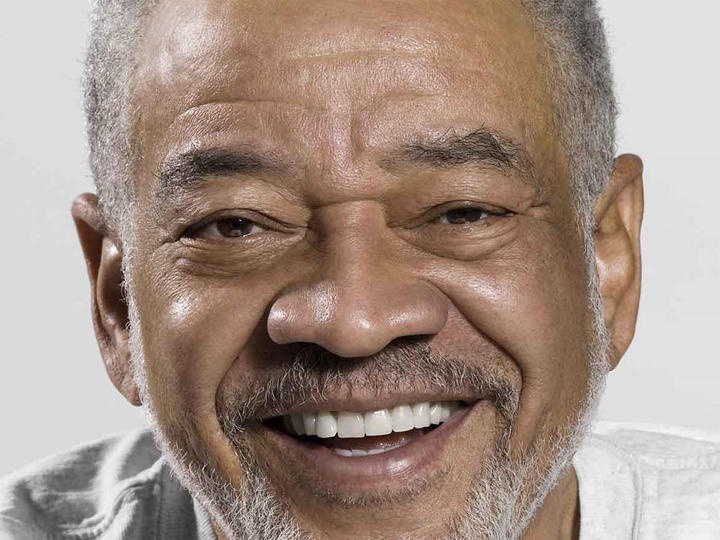 I was expecting an old curmudgeon – and there’s a little bit of that – but what I actually got was a wise and humble family man who knows he hit the jackpot but who felt like the treadmill was for someone else’s benefit, not his.

Withers passed away earlier this year and, at the time I remembered that there was a film I’d always been curious about but had never seen. Now, thanks to DocPlay, I can and it’s marvellous. And the budding 17-year-old singer/songwriter at our house also got a big kick out of it. There’s plenty of wisdom in this film about how to hold on to yourself when there’s such a temptation to try and please the whole world.

Baker and Vlack also let the music play and the film is much the better for it. Withers’ voice rings out from those old performances as it still does (did) in his interviews. It’s a treasure.

Still Bill is streaming from the DocPlay service and is rated PG.