NZIFF: Once Were Brothers – Robbie Robertson and the Band

Dan Slevin wallows in Boomer music nostalgia thanks to the film festival. 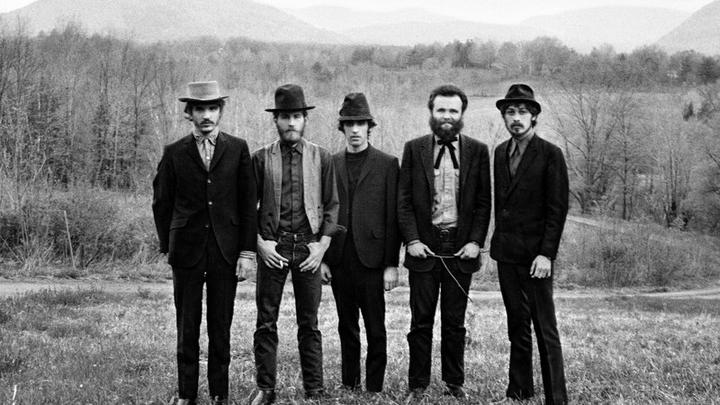 Somehow, as we have moved through the immediate and pressing crisis of lockdown through to the numbing anxiety of what a friend of mine once called ‘the worried well’, I’ve found that my greatest motion picture comfort food has been the Boomer music documentary. It’s pure nostalgia for an era that I may not have actually been alive or conscious for but somehow there’s a nostalgic and easy-going familiarity to the music – and the geezers who are the subjects of these films really want to talk.

I’ve got a couple more up my sleeve this week, but I wanted to write about Once Were Brothers: Robbie Robertson and the Band because it is part of the online/hybrid film festival in the world and you only have a few days left to rent and watch it.

There’s already one great film about The Band, Martin Scorsese’s record of their 1976 final concert The Last Waltz (1978) and if you’ve seen it, you don’t need Once Were Brothers. If you haven’t seen The Last Waltz, Once Were Brothers is a decent enough introduction to the group, but you’ll be frustrated by the lack of music and will probably need to go and see the concert anyway.

By the time The Band became The Band they had already spent nearly ten years together as the Hawks (firstly for Ronnie Hawkins, then under the name Levon and the Hawks, and finally as Bob Dylan’s electric backing band). Hawkins had slowly recruited hardworking Canadians to replace his ‘good old boy’ Southern musicians who couldn’t handle the pace of the rock and roll circuit in the late 50s and early 60s. By the time, Robertson, Richard Manuel, Rick Danko and Garth Hudson were on board, only Arkansas drummer Levon Helm remained of the originals.

Hawkins’ first Canadian was a teenage prodigy named Robbie Robertson. A self-taught guitar ace and budding songwriter, Robertson’s ambition soon took the band away from Hawkins – who bears no ill will and whose wicked wit is a highlight of the film – to New York where they meet Bob Dylan and change the course of musical history. For the first time. 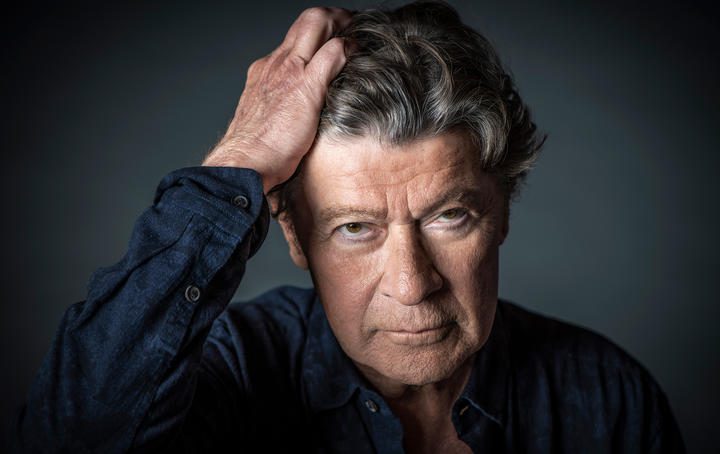 As you might expect from the subtitle (“Robbie Robertson and the Band”) and the fact that it is inspired by Robertson’s 2016 autobiography, Testimony, this is a film that presents pretty much everything from Robbie’s point of view and prioritises his deep-voiced narration, an approach that doesn’t allow for much introspection, challenge or directorial voice. These are Robbie’s stories and he’ll tell them the way that he wants to which is pretty much the same way I imagine he’s been telling them for years.

Three of his bandmates are deceased but barely get an archival word in edgewise and we don’t hear from still-living Garth Hudson at all. Which is appropriate because the theme of the film is really Robertson’s ability to get shit done, see the next step and the big picture, while his mates – his ‘brothers’ – couldn’t handle the pressure and came to pieces on drugs and booze. “He would be up at 10 to start writing,” his ex-wife Dominique says, “And the boys would still be in bed.” 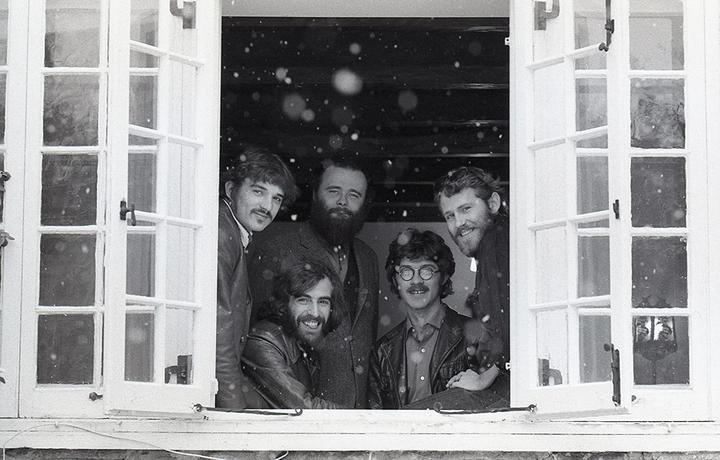 Apart from the usual frustrating lack of actual music, Once Were Brothers falls into another trap of the modern Boomer music documentary and that is the temptation to over-direct and over-edit – to fancy it up with filters as if that means we won’t notice that we are seeing the same still photograph from the album cover sessions over and over again.

More reminiscence, from more people than just Robertson, and more music would have made this a much more enjoyable film.

Once Were Brothers: Robbie Robertson and the Band is part of the New Zealand International Film Festival online programme and is available to rent from them until Saturday 8 August. The film is rate E or Exempt from classification.