Review: Dolly Parton - Here I Am

The Netflix documentary Dolly Parton: Here I Am should show audiences that Ms Parton is one of the greatest talents in American music, says Dan Slevin. 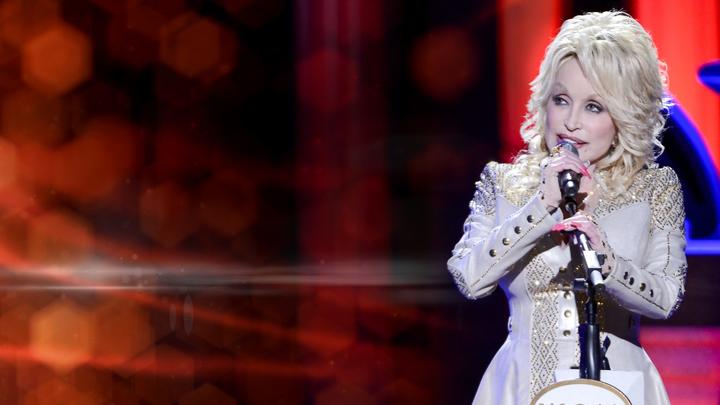 For the last week or so I have been wallowing in what I call “Boomer Music Nostalgia” documentaries – the most common music doco at the moment. I saw Once Were Brothers: Robbie Robertson and the Band and Still Bill and later this week I’ll survey the Emmy-nominated Laurel Canyon, but today I want to discuss the greatest of them all – Dolly Parton: Here I Am.

Why is it the greatest? It’s not because of the direction which is strictly by the Boomer Music Nostalgia numbers. Is it the cinematography? No, it looks like Netflix original productions usually do. Does it break new ground in music documentary storytelling? Not so much.

Dolly Parton: Here I Am is the greatest because it is about Dolly and she is arguably the greatest living American person. And the film shows us why that judgement is unarguable, over and over again. An artist, philanthropist, feminist and role model, Parton continues to show the world how to use and then transcend your image as long as it is for the greater good.

The epitome of a self-made woman, Parton built her career from the dirt upwards through willpower, hard work, generosity and an extraordinary amount of talent. For a lot of the 60s and 70s she worked alongside country star Porter Wagoner in a television and recording partnership that eventually made her a household name, sending her towards pop and movie stardom by the 80s. Her role in the feminist comedy 9 to 5 not only won her the respect of the super-experienced co-stars Jane Fonda and Lily Tomlin but an Academy Award nomination for the magnificent title song. 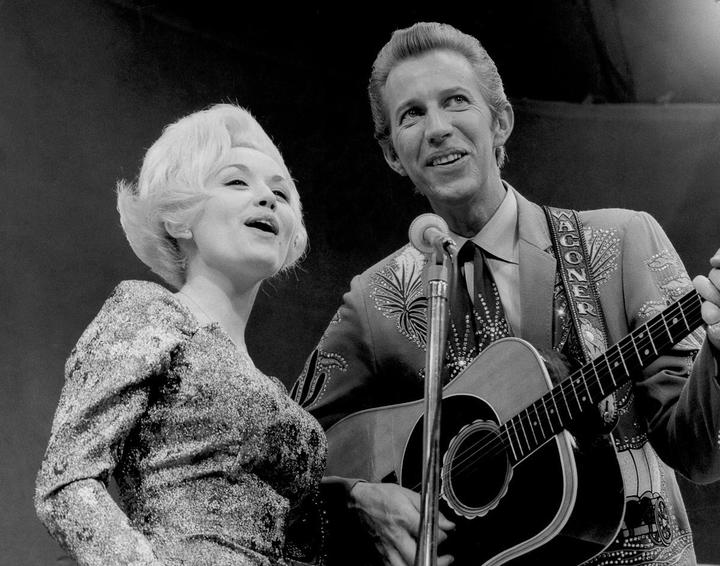 In the 90s she returned to Americana roots music and proved that she had lost none of her finger-picking bluegrass talent with a series of fine albums.

Outside of music, her Imagination Library charity has given away over 100 million books to children in need and her Dollywood theme park (part of an East Tennessee empire) exists mainly to provide employment opportunities in one of the poorest parts of the US.

As if that isn’t enough, she’s been happily married to Carl since 1966. In the film, we actually get to meet Carl Dean who has shunned the limelight successfully for over 50 years.

Like most music documentaries, you could always do with more actual music but for the most part is simply sheer pleasure to spend time in the company of a woman who is so humble, talented, witty and wise.

A few years ago, there was a documentary in the New Zealand International Film Festival about Merle Haggard, who passed away not long after the picture was shot. It wasn’t the frailty that was notable, though, it was the loneliness, depression and insecurity that was so moving. Like Parton, he had started with nothing and taken a talent for singing and songwriting to the peak of country music fame but unlike her he had somehow never managed to accept that success and reconcile himself with the dirt poor hoodlum he had once been.

Parton’s ability to remain not only a star but a role model and a leader is what makes this film so gosh darn inspiring. 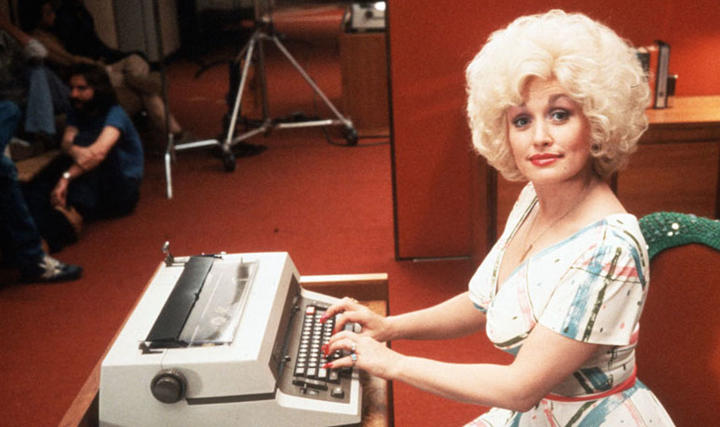 Dolly Parton: Here I Am is streaming on Netflix and is rated 7+ (according to their rating system).