The Science Of... Snow

What, exactly, is snow? How - and where – is it made? Why is it white? What is an avalanche?

Alison Ballance straps on her skis and her sound recorder, and heads to the slopes of Mount Ruapehu in search of some snowy answers. 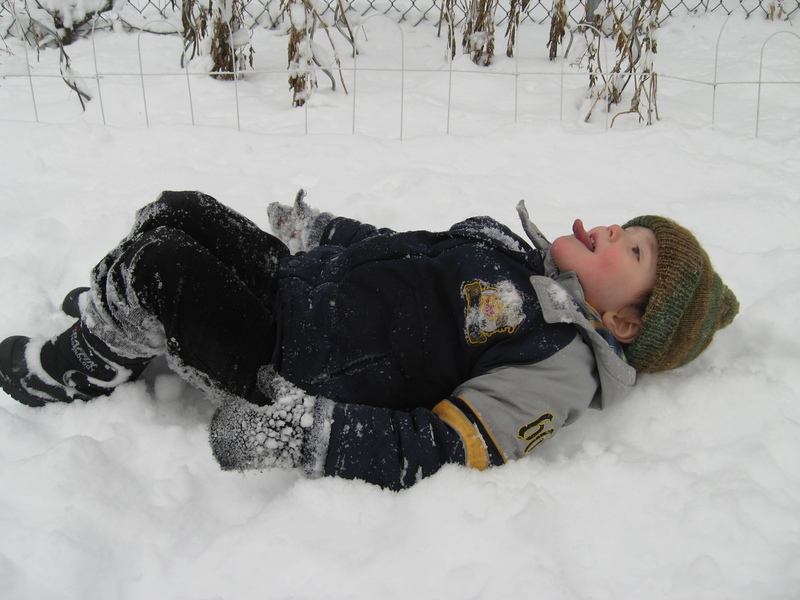 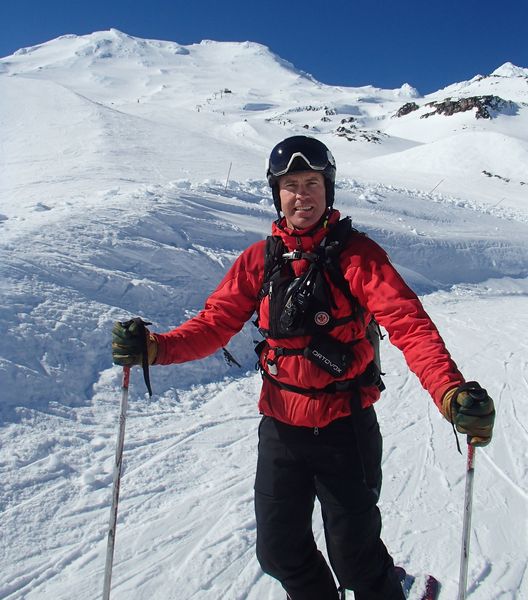 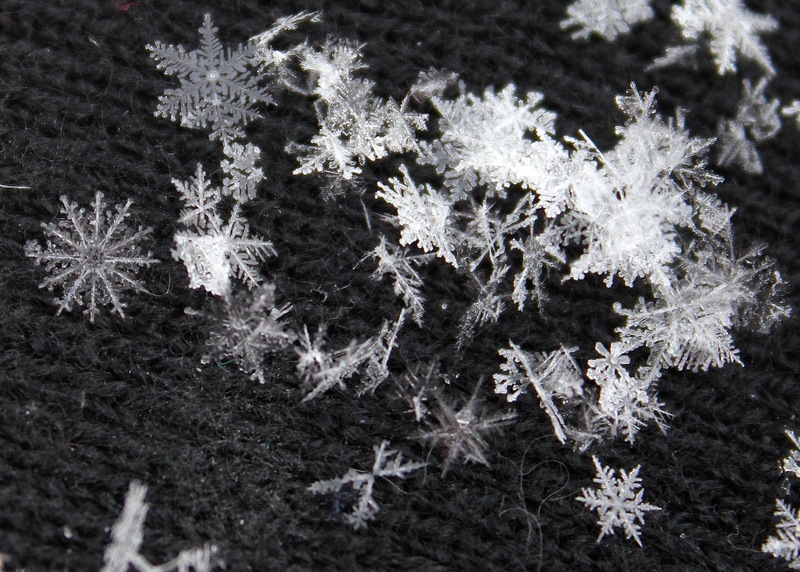 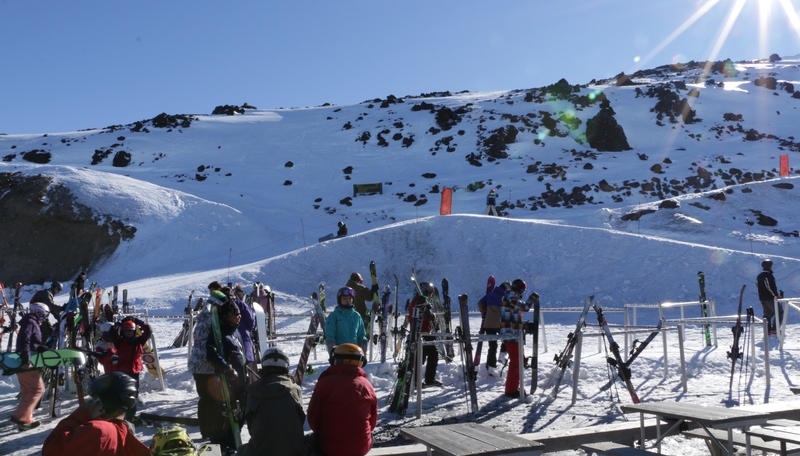 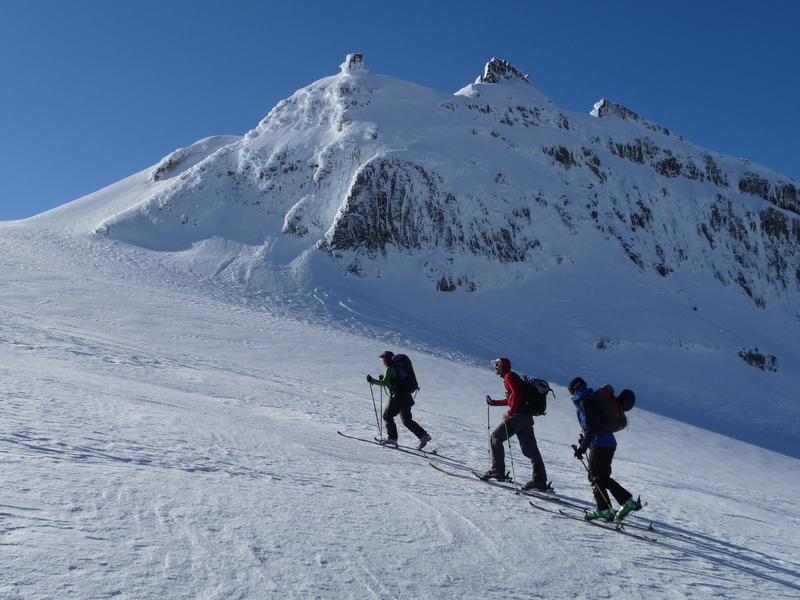 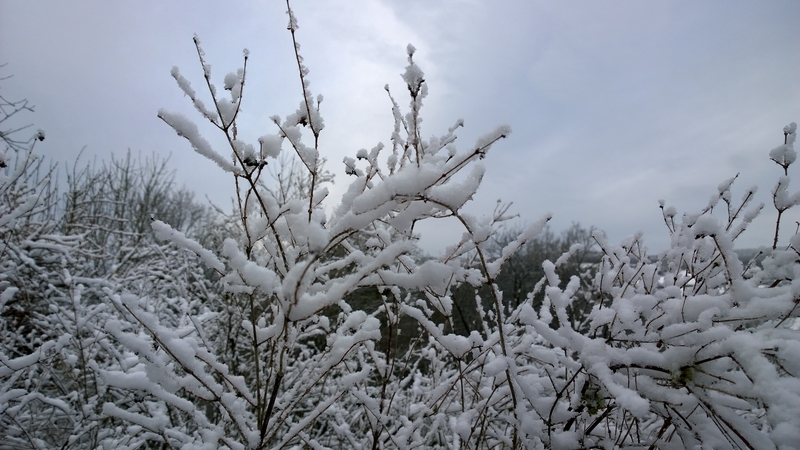 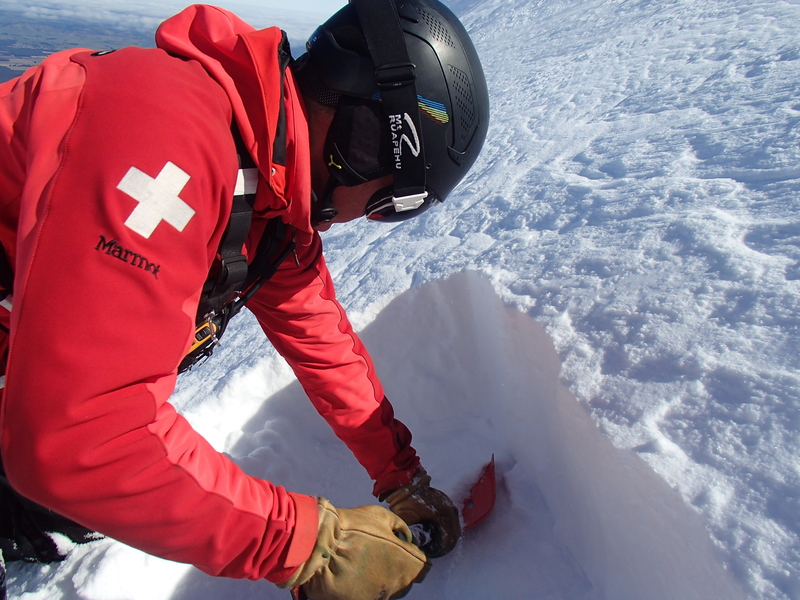 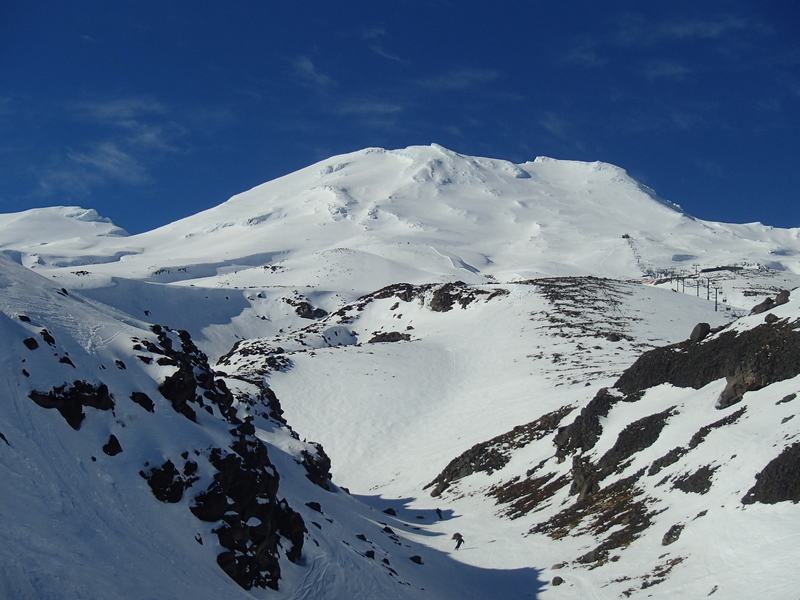 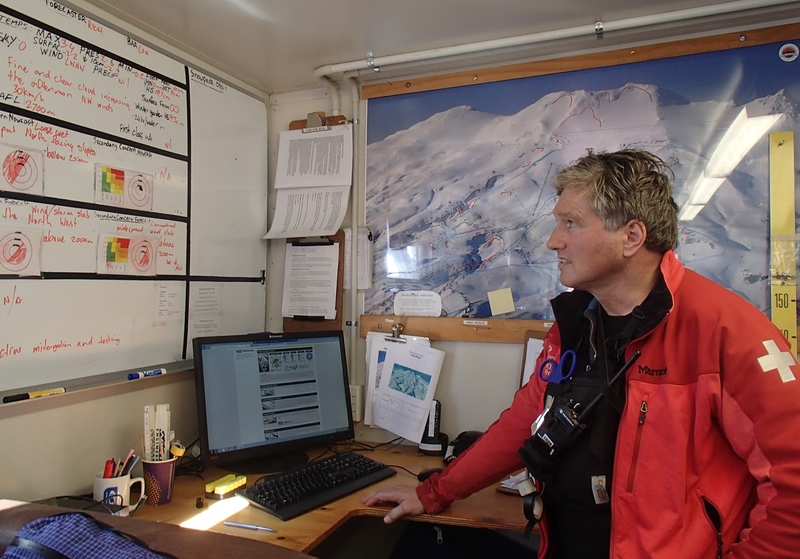 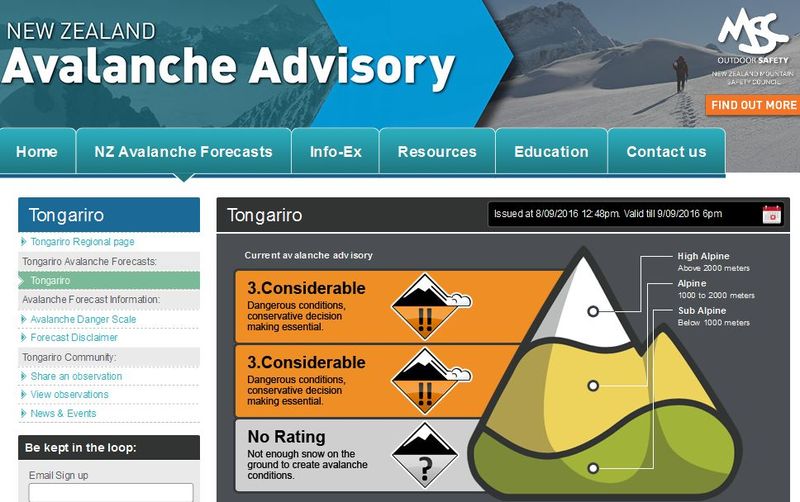 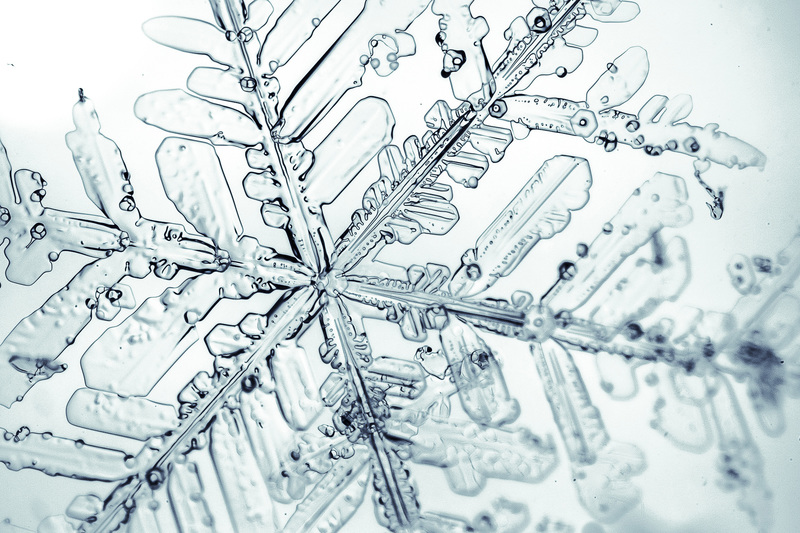 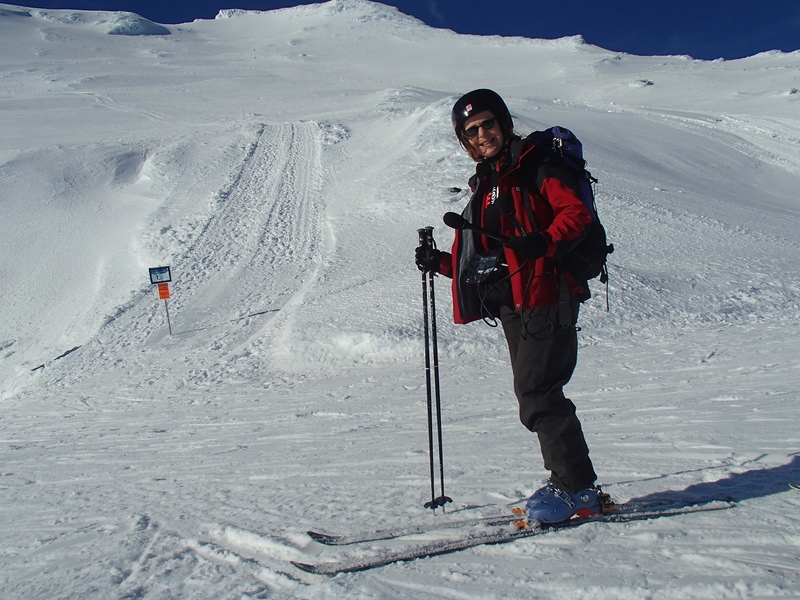 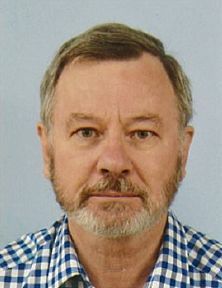 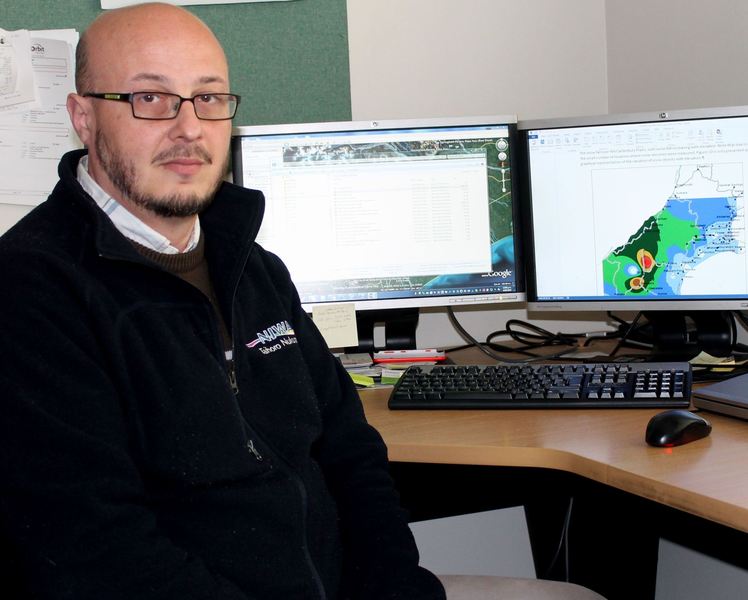 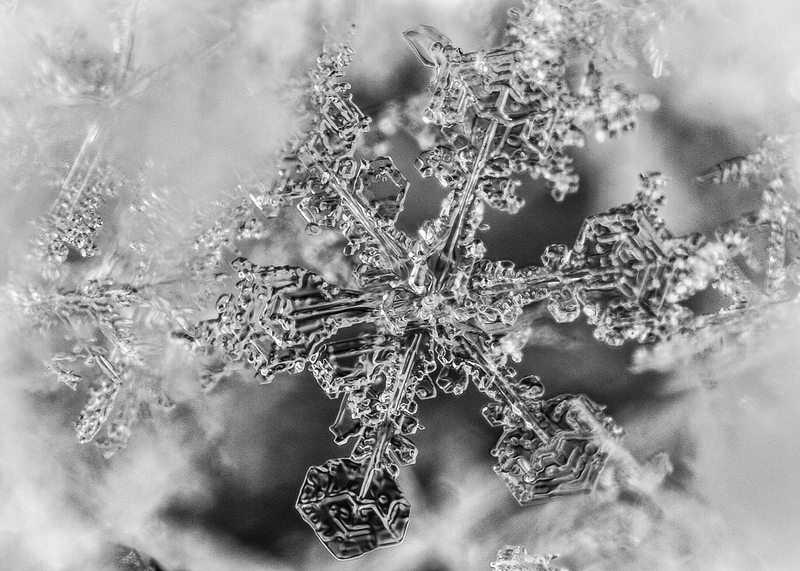 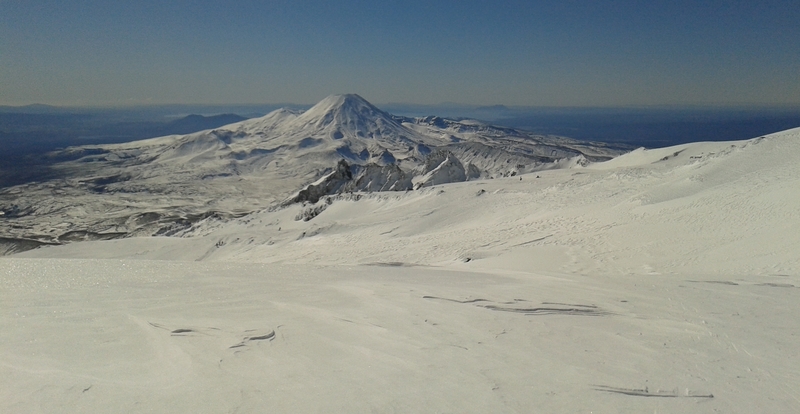 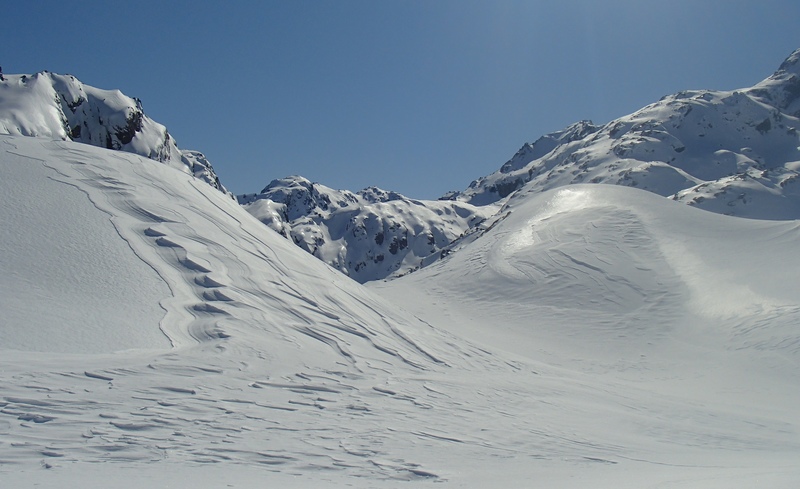 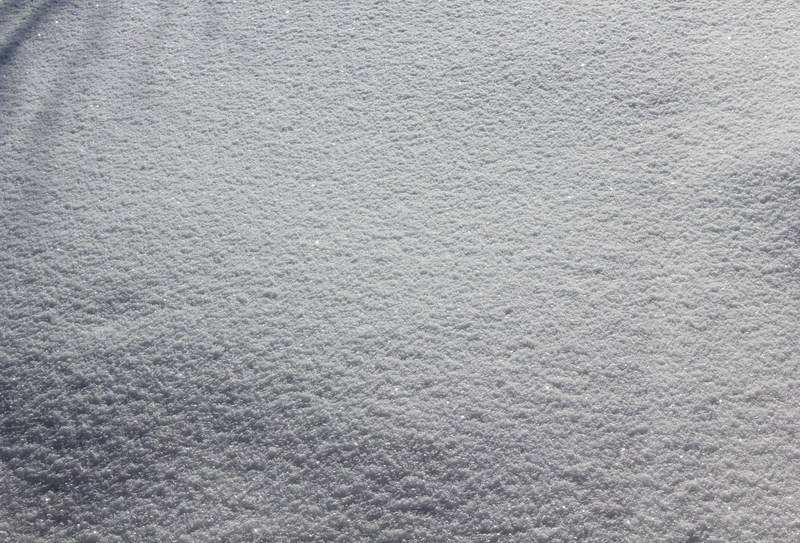 Along the way, Alison and co-presenter Katy Gosset learn about the snow-making factory high in the sky, about the snap-freezing properties of super-cooled water, how snow flakes are always six-sided and why New Zealand gets wet, heavy snow.

Their guide on the ground is snow man Brendon Nesbit, who lives and breathes snow. When he’s not forecasting avalanches and heading the ski patrol on New Zealand’s Turoa ski field, he is doing the same job at a ski resort in Utah, in the United States.

The avalanche forecasting job involves constantly monitoring the weather and the winter snow pack on Mt Ruapehu. Every day, Brendon and his team are digging, poking, prodding, taking the temperature and even tasting the snow on the ground to understand its properties. Their aim is to make the ski field and its users safe from avalanches. 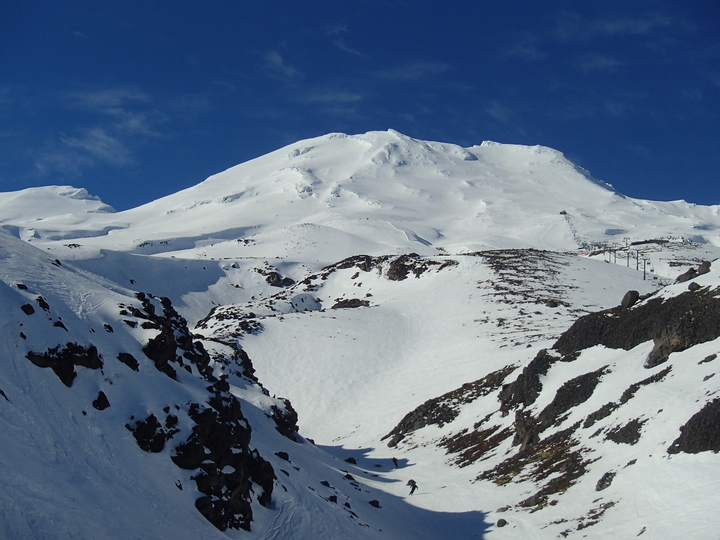 Meanwhile, back in Wellington, Metservice extreme weather forecasters Erick Brenstrum and Gerard Barrow have their eyes on the sky. Is there snow forming? Is it cold enough for it to reach the ground or will it melt to rain on the way down?

They explain how snow begins life as a tiny ice crystal, created when water gas freezes around a tiny bit of dust or even bacteria. And they explore the differences in snow weather, between a southerly outbreak and a northerly over-running situation, and what effect that has on the ground.

And NIWA’s Christian Zammit points out that snow isn’t just of interest to skiers – melting snow supplies water to farms and towns, and also produces most of New Zealand’s hydro-electricity.

Check out the Eyewitness podcast on the Everest avalanche, to find out what it’s like to witness a large avalanche with many fatalities and injuries. 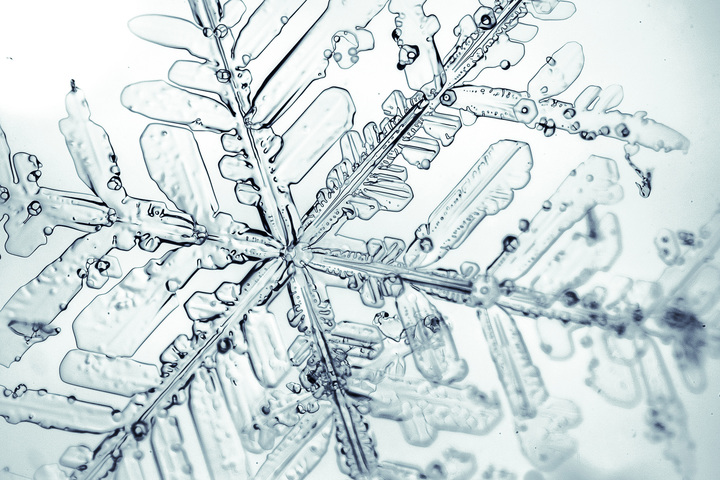