The Science of... Virtual Reality

From treating a fear of spiders to training young doctors – how real is the promise of Virtual Reality and how is it being used today?

Virtual reality, or VR, tricks our brains to immerse us in any reality we can imagine. It was originally developed by the US military in the 1960s, but today it's gamers who are the early adopters driving demand and innovation.

Meanwhile, the biggest companies in the world are banking on VR hitting the big time - but no one has yet found that 'killer app' to propel this technology into the mainstream. Will it take another blockbuster game like Pokémon Go, or could VR's uptake be driven by the fact that most of the new smartphones in production today are VR-enabled?

The easiest way to understand VR is to place a finger in front of your eyes, then quickly open and close your right and left eyes; you should see the finger move. Well, it's this movement, or the difference between these images, that provides the 3D quality to images in VR. So a bit like a 3D film, VR shows each eye a different image, and then your brain does all the work to give images depth and create a 3D effect.

Dr Wendy Powell is a Reader in Virtual Reality at the University of Portsmouth in the UK. She says that VR revolves around replacing our senses with content that is generated by a computer.

"Our most dominant senses are our senses of sight and hearing, so in virtual reality, your vision - and usually your hearing - is completely surrounded by computer-generated content, sometimes even your sense of touch as well. Everything you see and hear isn't real, but because it is dominating your vision and your hearing you believe that it is real, and you engage with it is like it is real because you want to believe that it is." 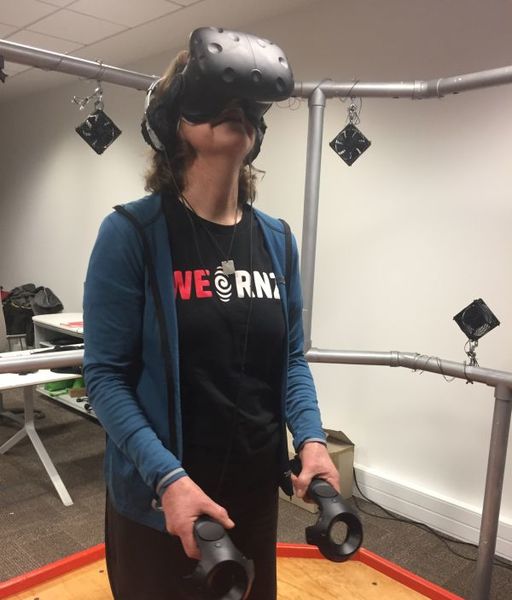 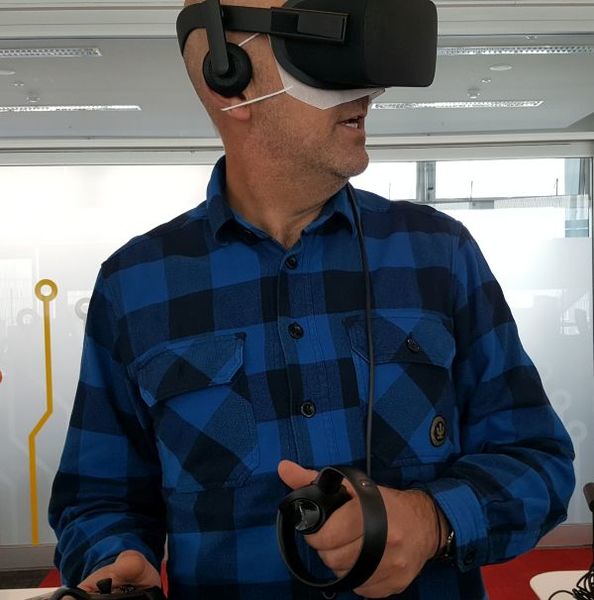 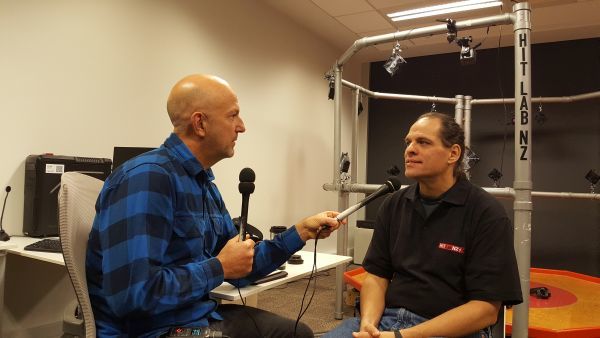 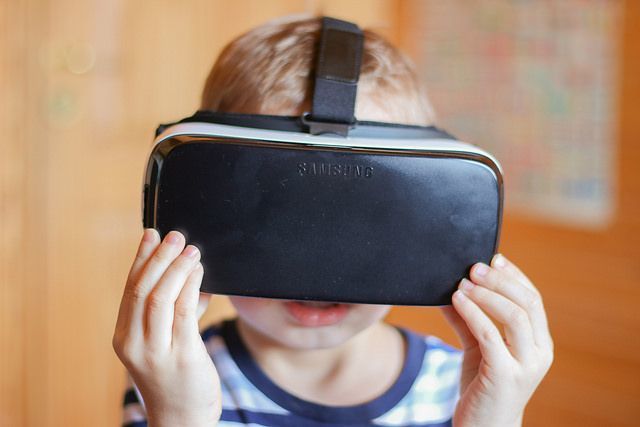 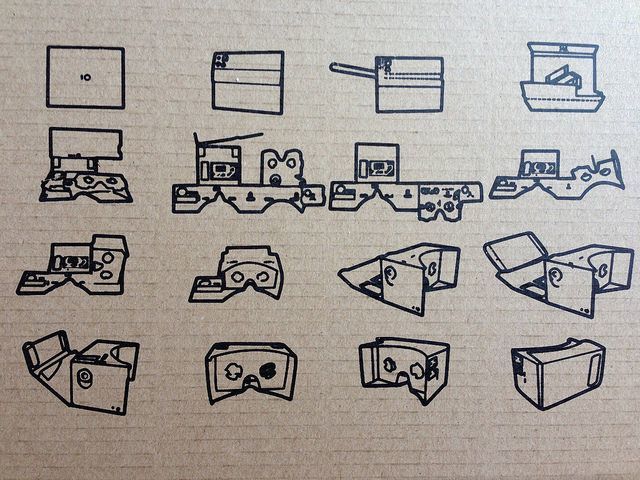 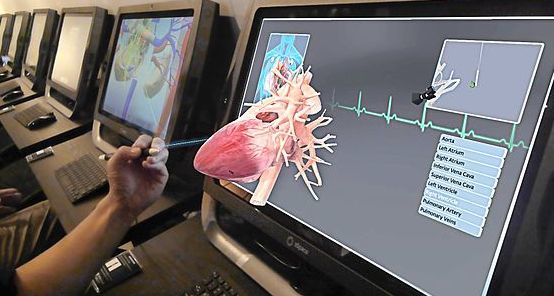 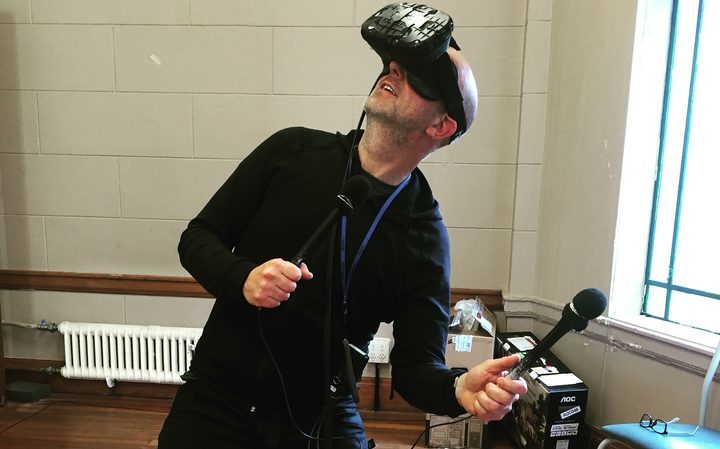 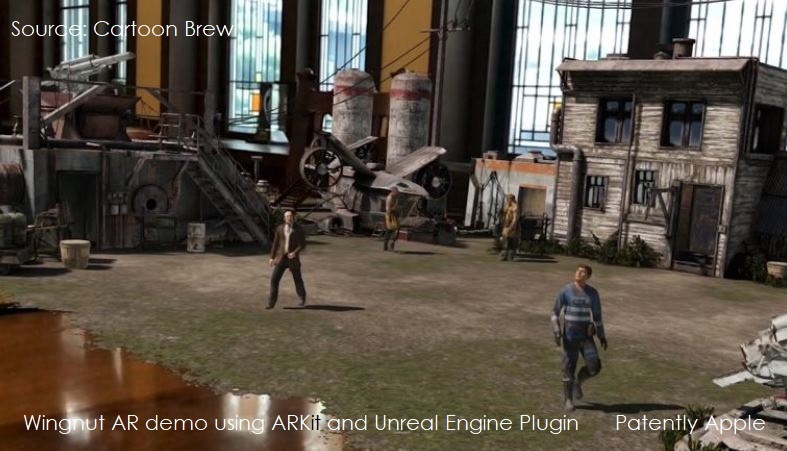 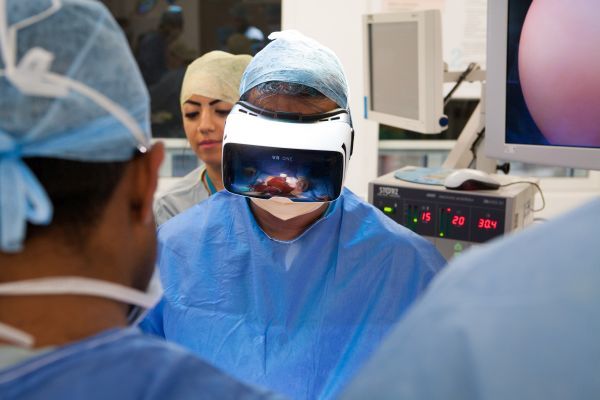 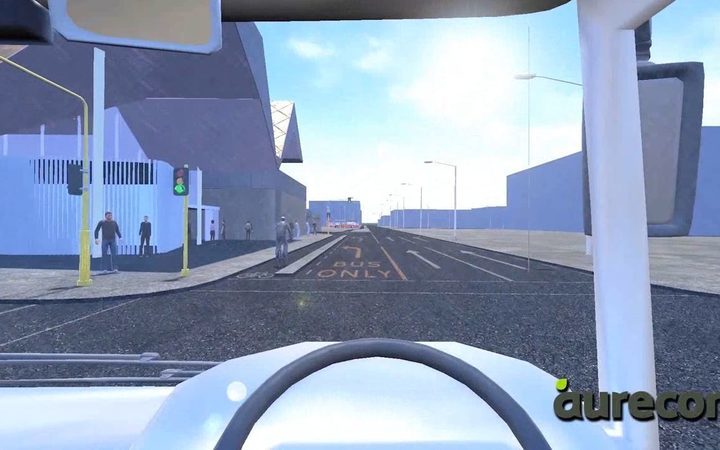 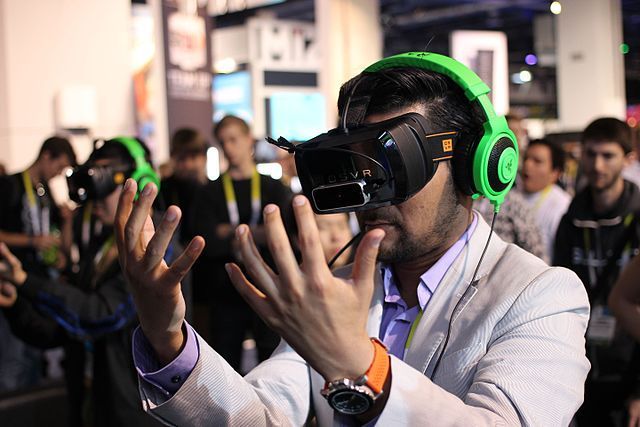 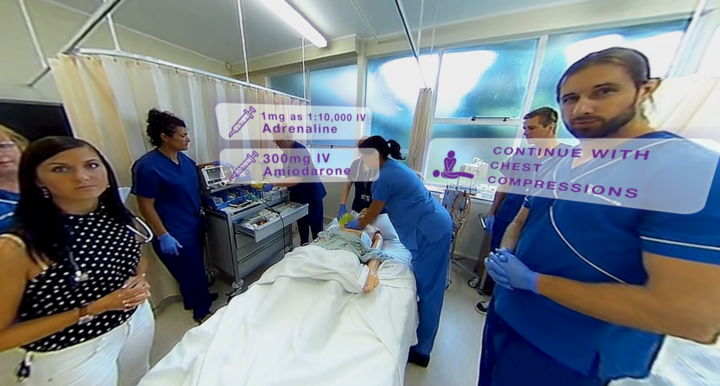 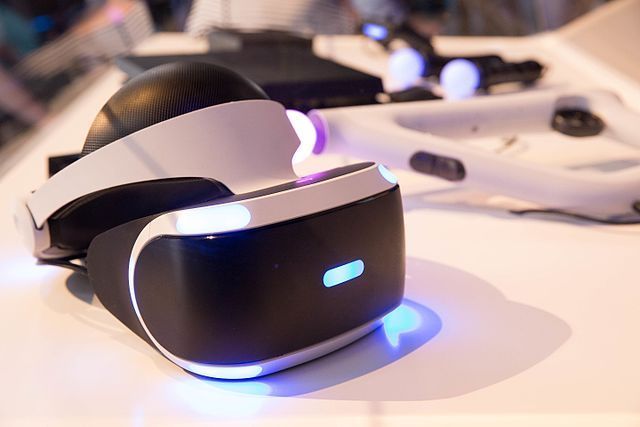 Professor Rob Lindeman leads the Human Interface Technology Lab at the University of Canterbury. "Virtual Reality is really this tight coupling between actions by the user and reaction of the system", he says. "So as I turn my head the screens will update what I see ... If the brain receives signals it is expecting, then typically you have an effective virtual experience."

Our brains are designed to fill in patterns and missing information, so if you can feed the senses with enough of an experience from a visual and auditory point of view, then our brains will try to complete the picture by filling in what we expect to see.

VR's secret sauce is its ability to accurately place you in this virtual space, so the head-mounted display that you wear is equipped with sensors and trackers that work out where you are in a virtual environment, and plays you the appropriate images reflecting this perspective.

When people describe virtual reality as 'immersive', this is what they mean; a blurring of the lines between the real and the virtual world, with a capacity to engage you and drag you in.

The gear you need to experience VR

To get a true VR experience you will need to invest in a headset, and the real thing doesn't come cheap. These range in price from free cardboard goggles that are literally given away on the back of cereal boxes to top end headsets costing $1500 plus.

At the bottom end of the market are plastic headsets, these look like ski goggles that you strap a smartphone to and they cost under $50. Samsung's Gear costs nearly $200 and you'll also need a Samsung phone. These all work by using lenses to distort an image so it appears to be 3D. 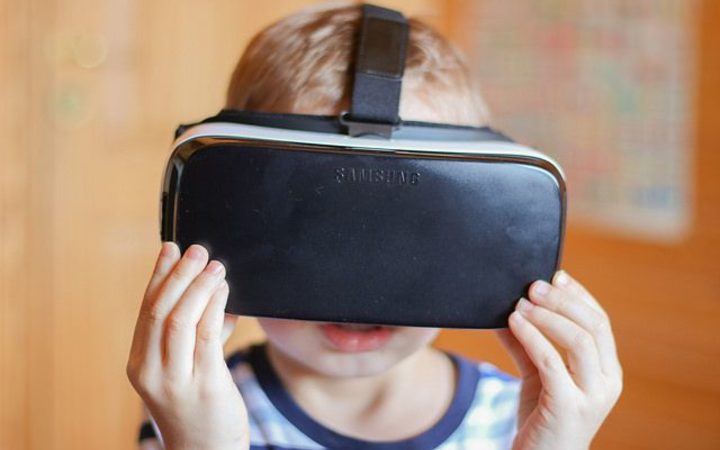 As you go up the VR food chain you start beaming video direct to the headsets and things get start getting seriously pricey.

The next step up is Sony's Playstation VR, at around $600, and you will also need a gaming console.

The top end of the market is occupied by HTC's Vive and the Oculus Rift (which you can't even buy here in New Zealand) costing around $1500. Oh yes, and you'll need a high-end computer. Then there's the controllers, the things you hold to navigate and play - they can cost you a couple of hundred bucks, too.

As well as gaming (an industry with revenues exceeding the music and film businesses combined) people are also starting to explore the true potential of VR (and its less immersive cousin augmented or mixed reality) as a powerful storytelling device. And the technology's future is being shaped right here in New Zealand.

Wellington-based film business Weta Workshop is working with Magic Leap, a Florida company developing a mixed reality headset, a bit like Google Glass. Backed by Google itself and a range of investors including the Chinese online retailer Alibaba, the company already has backing to the tune of US$1.4-billion.

Another outfit banking on the future of AR and VR is 8i here in NZ, with a team of 50 based in Wellington and 20 more in the US making content and "on a mission to give people the best way to connect with each other and express themselves through holograms". They even turned one of our presenters Simon Morton into one, too!

VR is also proving a good way to simulate stressful or unfamiliar environments in a training setting. Sasha Kljakovic from Xedical and Waitemata District Health Board is using VR to train young doctors.

And it's also being used to train pilots, surgeons, soldiers and bus drivers.

Dr Wendy Powell at the University of Portsmouth has been reviewing how VR is being used in a medical setting, and how VR's 'powerful visual stimulus' is being used as a realistic form of exposure therapy to treat phobias and conditions like PTSD.

It's even showing promise for pain relief.

"When people are immersed in VR there's a diminishing of activity in the areas of the brain that deal with pain, and whether that's because of distraction or whether the VR is doing something profound in the brain we still don't know. But what we do know is that the activity in the pain centres decreases." Dr Wendy Powell

It can also help patients with their rehabilitation, by playing them a slightly slowed down viewpoint while they are walking and doing their exercise.

"We found that for patients who are anxious about walking, we can control their virtual environment so that it looks as though they are moving much slower than they actually are. When we do this, they naturally speed up their walking, but they don't realise they are doing it and so it isn't associated with pain or anxiety." 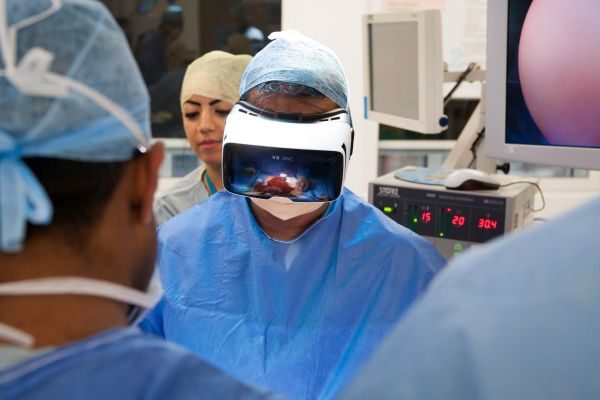 Meanwhile, Gary Watson of Matariki New Zealand is also finding VR an effective tool in disease prevention and health education. Working on a project supported by the Maurice Wilkins Centre as part of its Sugar in Schools study, he is using VR to highlight the effects of high sugar consumption and to help fight the problem of Type 2 Diabetes among Maori. He says using Virtual Reality can take people inside their own bodies showing, for example, exactly what sugar is doing to their liver and provoking them to change their diet and their lifestyle.

The Science Of ... Virtual Reality is a collaboration between This Way Up and Our Changing World
Presenters: Alison Ballance and Simon Morton
Producer: Richard Scott
Executive producer: Tim Watkin
Music: Bevan Smith