The Science Of... Meth Houses

How safe are meth houses really? And what's it like to go inside? Katy Gosset and Alison Ballance take the plunge and ask how much meth is too much when it comes to setting a national standard? 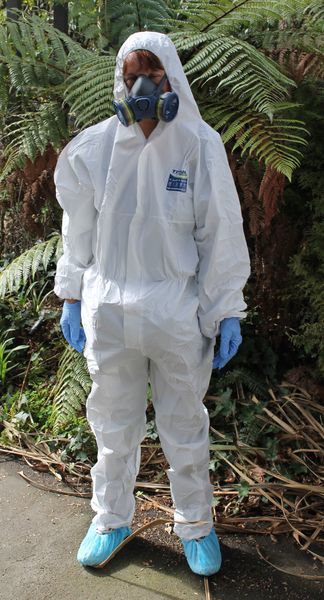 Katy Gosset prepares to enter a house contaminated by meth. 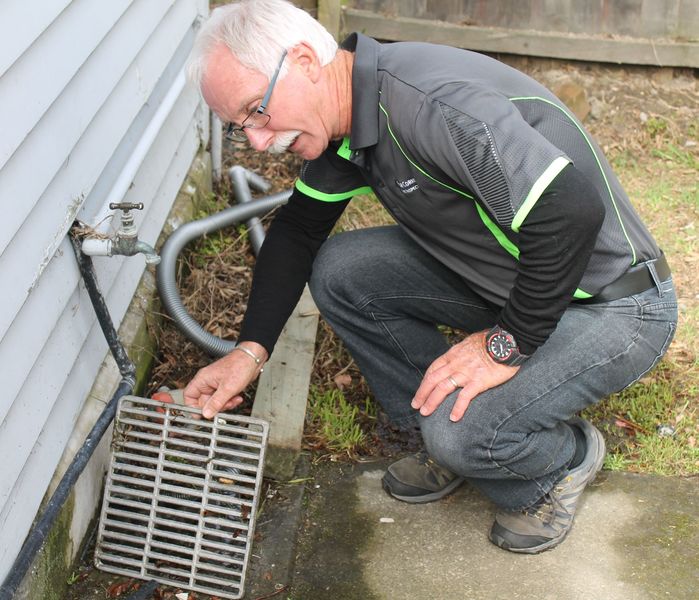 Graeme Martin begins his inspection with a look around the property, checking drains for signs of corrosion, often associated with meth manufacture. 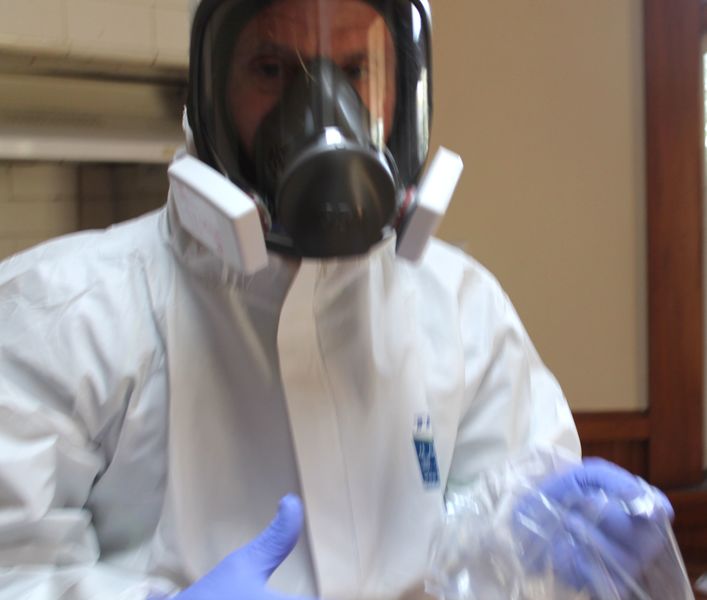 He wears protective clothing, gloves and mask. Suits and gloves are disposed of afterwards. A room by room inspection of the former rental property. 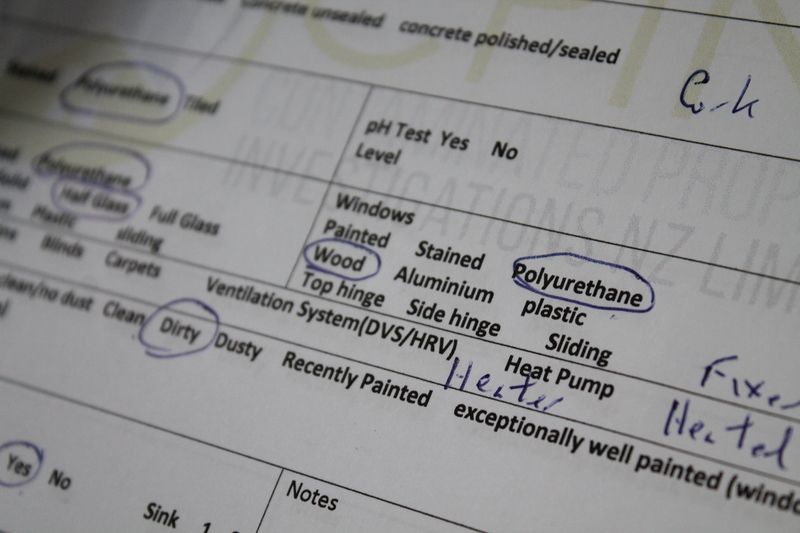 Graeme completes a written assessment of each room. 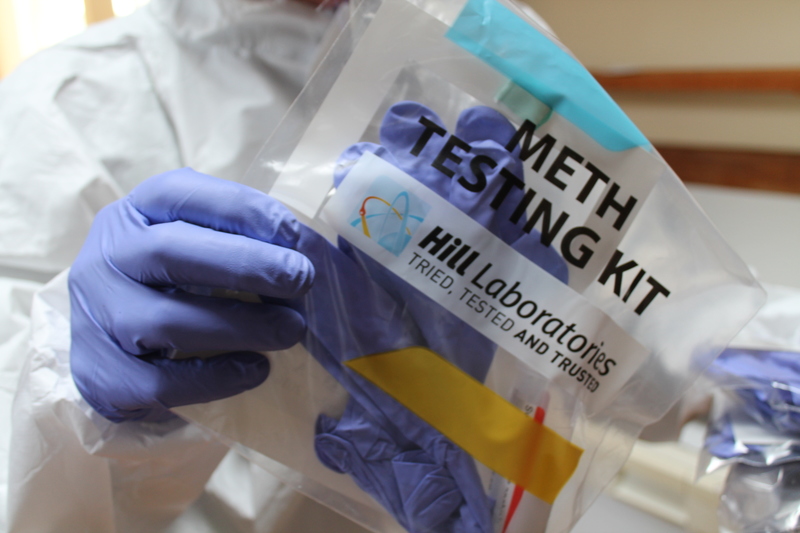 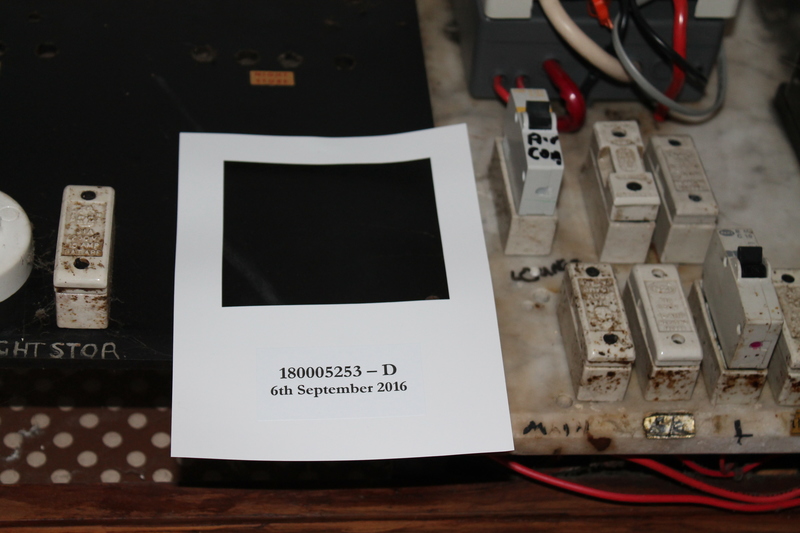 Samples are taken from locations where there is good air flow, like the power board. 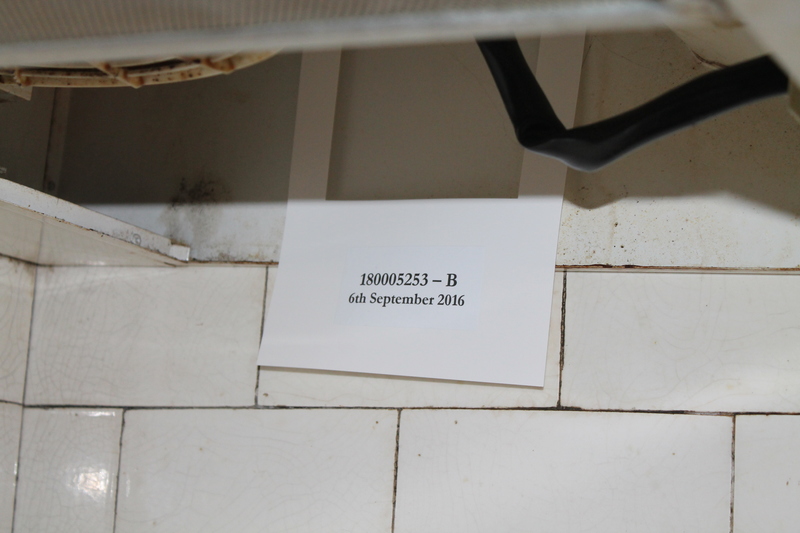 And above the oven. 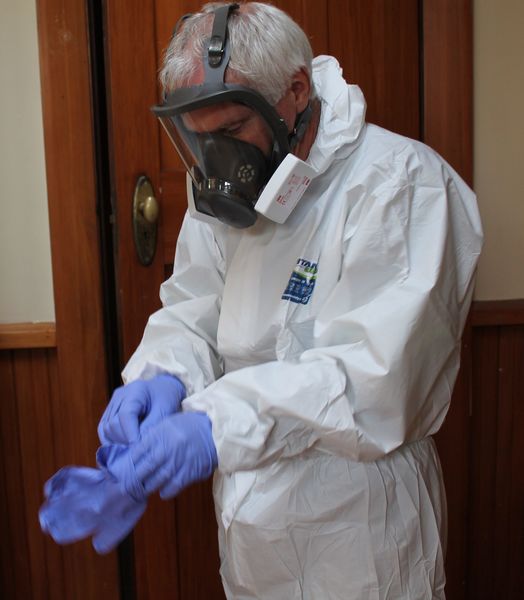 Graeme puts on a second set of gloves before taking each sample to avoid cross-contamination. 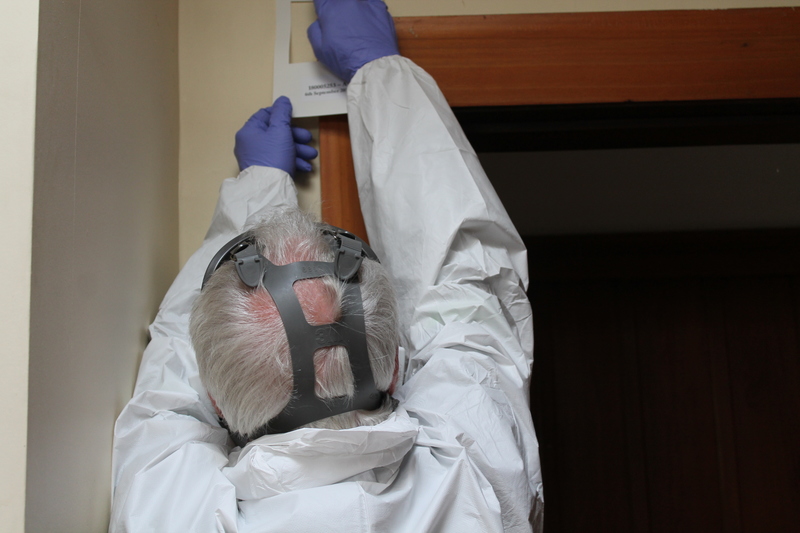 He begins taking samples within the stencils. 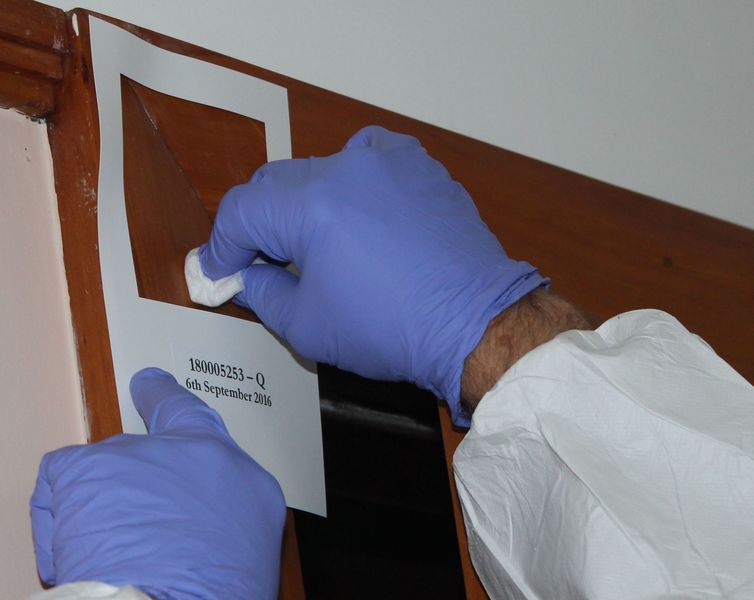 By swabbing within the 100 square centimetre stencil area, he collects a sample that corresponds to Ministry of Health guidelines. 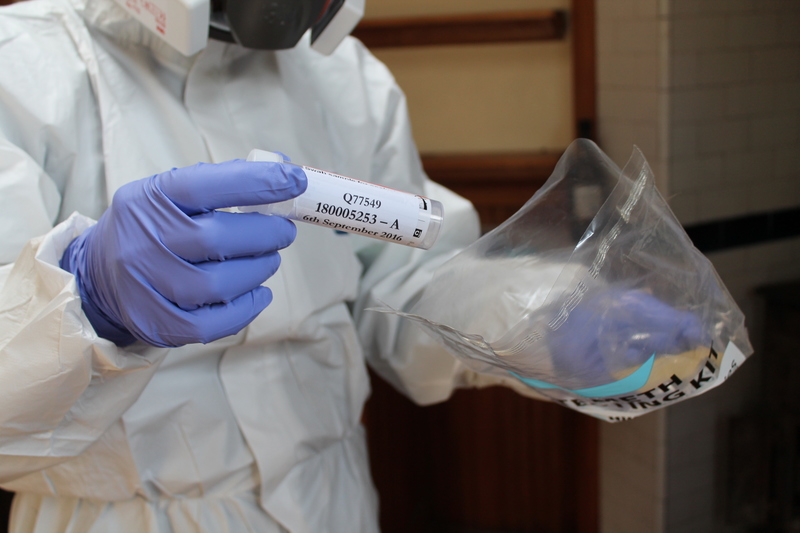 Each sample and kit has its own code for analysis. 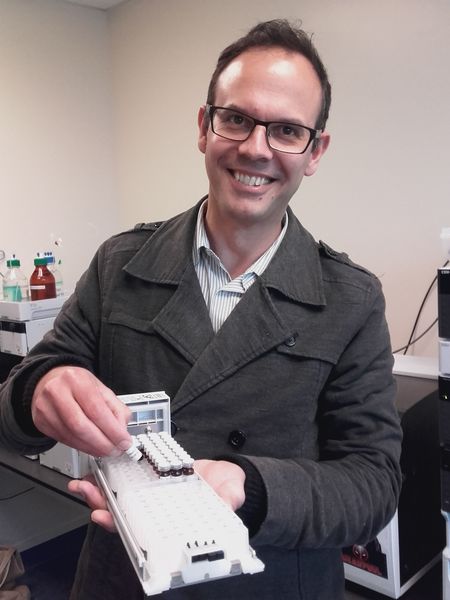 The samples go to Graham Corban and his colleagues at Hills Laboratories in Hamilton. 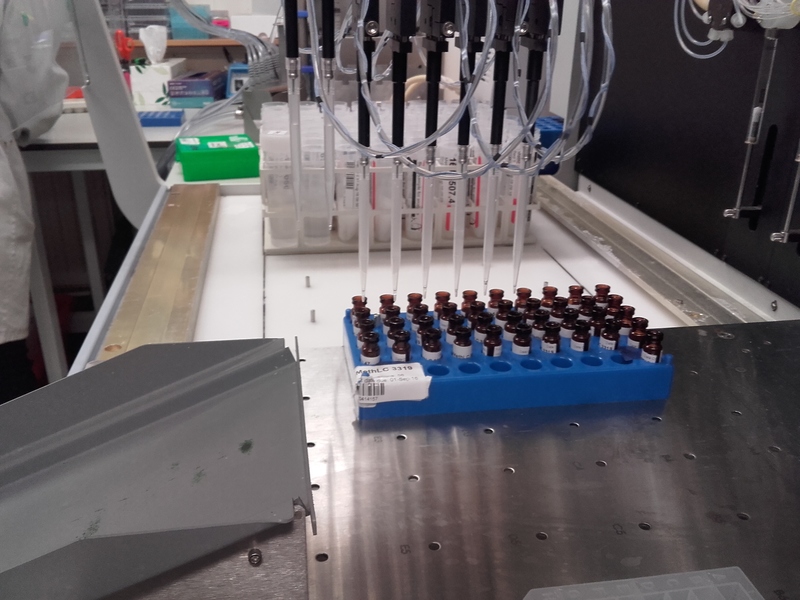 Instruments are used to extract any meth and precursor from each wipe. 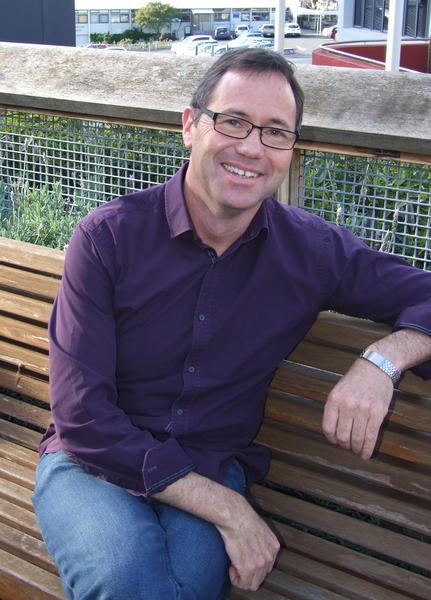 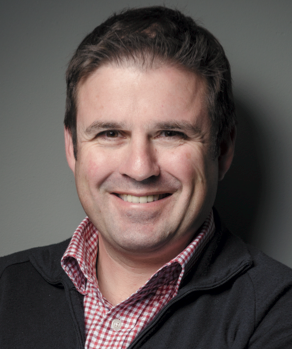 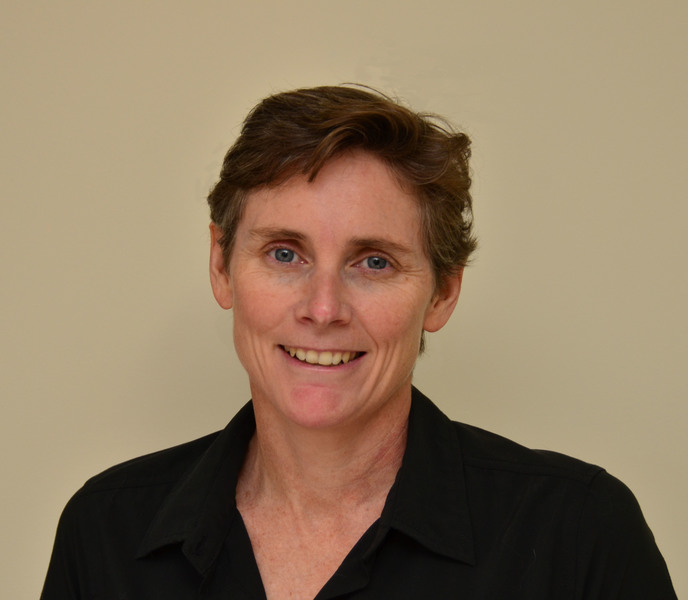 On the Meth Trail

Meth houses have been in the headlines lately.

Housing New Zealand has been heavily criticised for using Ministry of Health guidelines designed for clandestine meth labs, to assess homes where the drug has merely been smoked.

But debate continues as scientists try to pin down how much harm meth residues can cause.

Standards New Zealand is now working on a new national standard with a draft due out for public consultation in November.

The Science of ...hears from the Ministry of Health, Massey University toxicologist, Nick Kim, and Environmental Risk Assessor, Jackie Wright.

And the team gets first hand experience of a meth house alongside the drug testing firm, MethSolutions.