In this episode, Robbie explores the colonisation of New Zealand.  In the 1700’s Captain Cook came to New Zealand on a ‘scientific’ expedition.  When Cook’s notes about how beautiful the country was reached his home shores, a steady flow of British settlers embarked on these fair shores.  It was only a matter of time before word spread of Aotearoa’s many resources including seals, whales and gold and settlers from all over the world flocked to get a share. 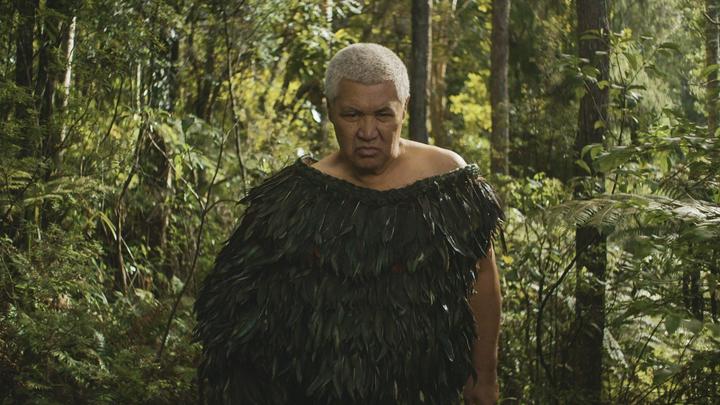 "We should be able to get to your complaints in about 150 years." Photo: Kevin & Co / Lance Wordsworth

True or False?  The man who colonised New Zealand kidnapped a 15 year old girl and plotted colonisation while in prison.  Find out when Pax Assadi and Robbie Nicol examine Edward Gibbon Wakefield and the battle at Wairau Valley. 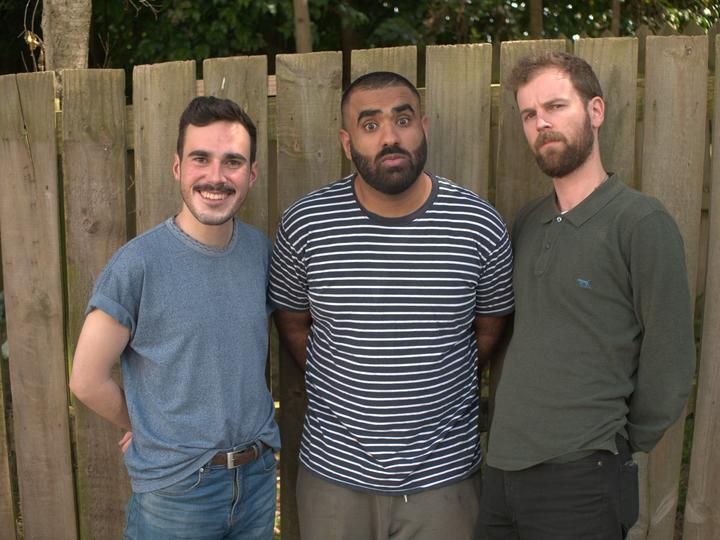