The Citizen’s Handbook begins where all good series start, the beginning!  This episode tackles the settlement of Aotearoa starting with travellers from all over Polynesia right through to British and European settlers.  Robbie helps break down how the Tangata Whenua established their communities and how Māori established a way of life throughout Aotearoa.  However, things didn’t always stay as harmonious...

It’s The Citizen’s Handbook!  A game show where comedians try to separate fact from fiction.  Episode one kicks off with Robbie Nicol trying to trick comedian Jamaine Ross about He Whakaputanga, and sees Jamaine lying to Robbie about the legendary trickster Māui. 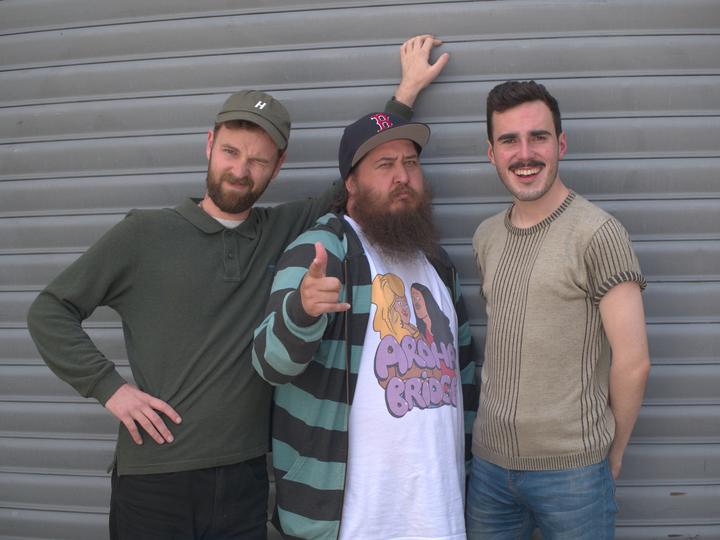