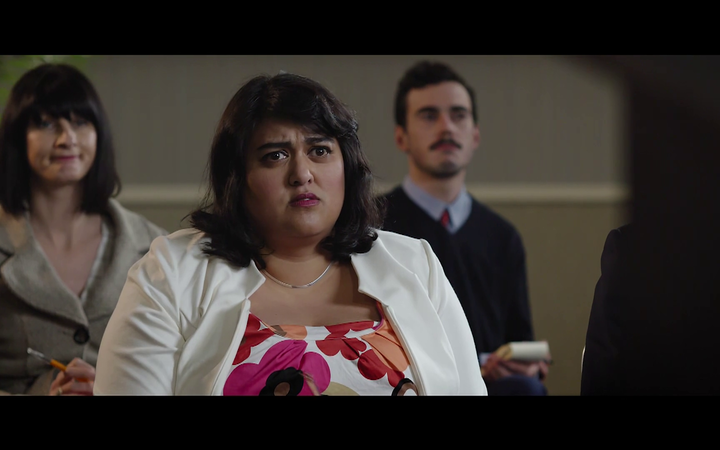 "Even though the food's been diverted to the military leaders?" Photo: Kevin & Co

In the final episode of The Citizen’s Handbook, Robbie explores how New Zealand used to interact with the rest of the world and how it does now.  The United Kingdom used to run our International relations which made no sense, so in 1943 The Department of External Affairs was introduced.  Robbie looks at all the special relationships New Zealand has with other countries and what role climate change has in all of this. 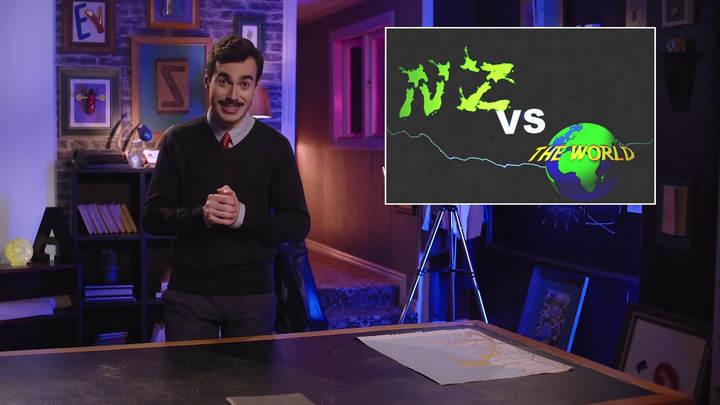 The final episode of the series sees Robbie lying about Nuclear Free New Zealand while James Roque discusses the Mau movement in Samoa. 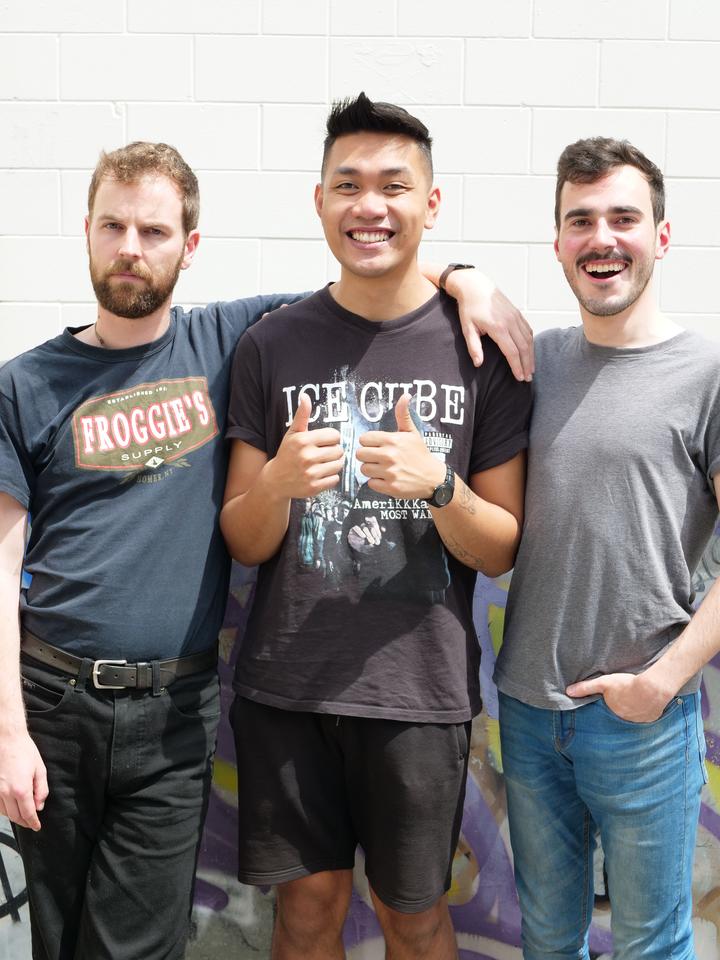