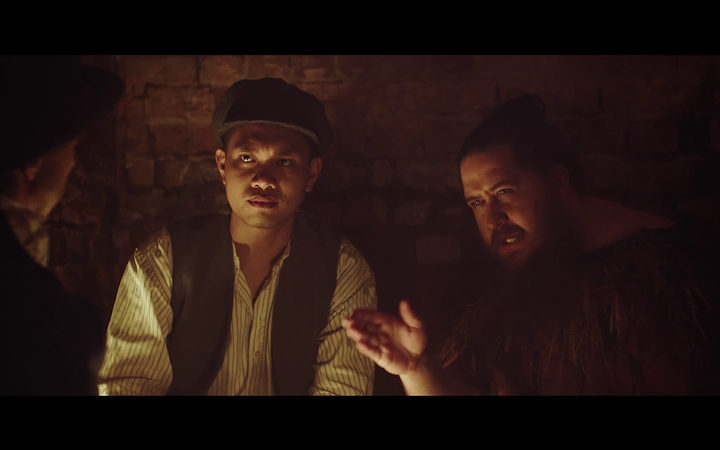 "When did you become group leader?" Photo: Kevin & Co

How did the New Zealand government come to be?  Robbie talks us through how the 1852 New Zealand constitution gave settlers the right to create laws to do… well, pretty much whatever they wanted. 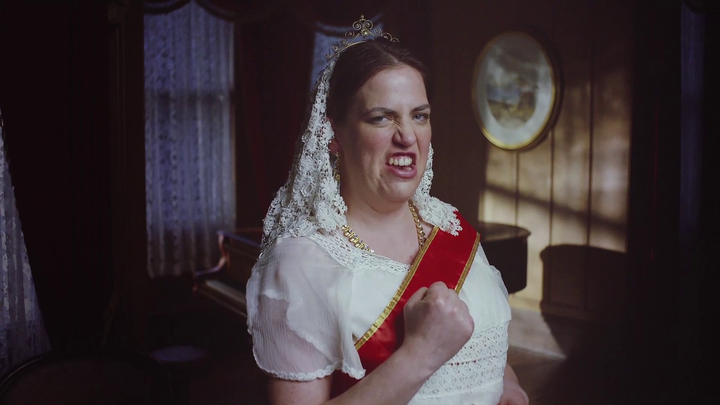 From the dance floor to the stage, comedian Laura Daniel flexes all her skills as she talks about Māori Parliament while Robbie lies about New Zealand provinces. 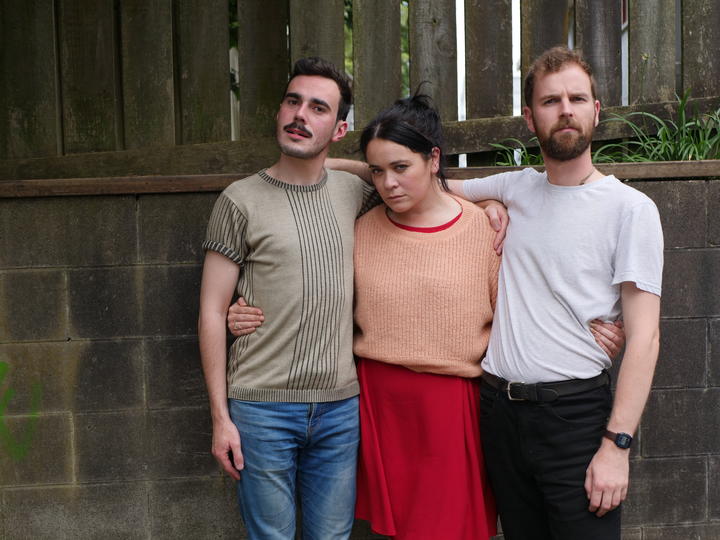