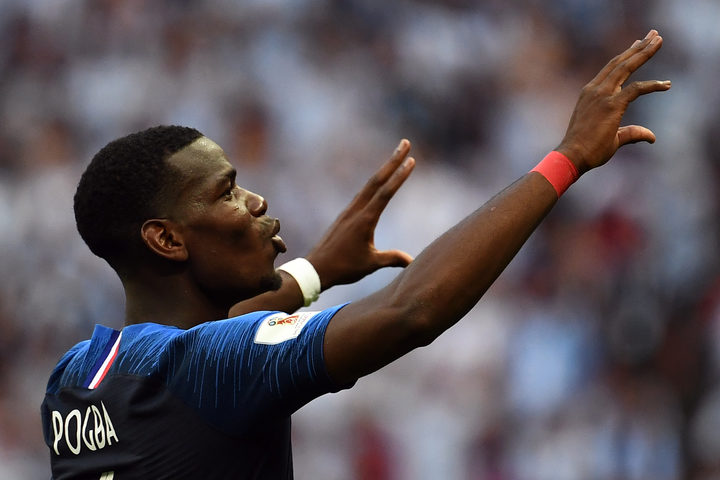 There’s been a steady death of intriguing narratives at the World Cup, which is precisely what has made it such a fascinating tournament.

Beforehand, fans and pundits had looked ahead to a potential rematch between Brazil and Germany, and a chance for the former to banish its demons after losing 7-1 at home in 2014.

There was Spain and Germany, and the prospect of one last hurrah for the likes of Andres Iniesta, Sergio Ramos, Mesut Ozil, Mario Gomez and Manuel Neuer.

There was Portugal and Cristiano Ronaldo, and Argentina and Lionel Messi, and the chance for one of these two footballing behemoths to finally claim the game’s biggest prize.

And of course, the prospect of yet more penalty heartbreak for England.

So far, nothing has gone to plan, and we’re facing one of Croatia, Russia, England or Sweden making the final - something you’d scarcely believe three weeks ago.

It is usually at this point in the World Cup that a clear favourite emerges and the end of the story becomes clearer.

Yet for Macintosh, both Uruguay and Belgium could upset the favoured France and Brazil.

“This feels like a weird thing to say - but man for man I think Belgium has more talent than Brazil,” he says.

“And Uruguay? They’ve been getting better as the tournament has gone on, and while France were brilliant against Argentina, there’s just something about Uruguay. They’ve played with the same core for a few years that is now reaching its peak.”

And as for England?

“We’re all just trying to get through these days the best we can but you can’t help it - everyone’s got a wallchart and everytime you walk past it you can’t help but think this could be our year.”

There is one game the panel can agree on - Croatia beating Russia on Sunday morning.

You can subscribe to Squeaky Bum Time via the podcasts & series page on radionz.co.nz, or on iTunes or Spotify.