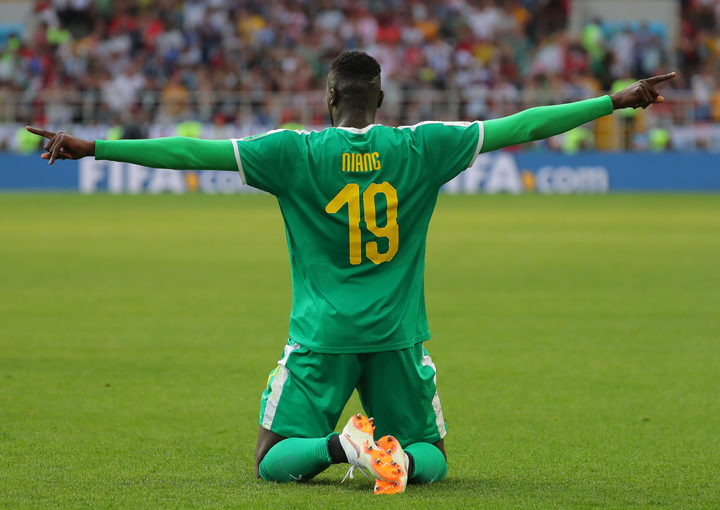 The first round of FIFA World Cup matches is over and almost everything we thought we knew has been proven rubbish.

The tournament’s two biggest favourites, Germany and Brazil, both stumbled at the first hurdle, France and Belgium, while ultimate winning, showed frailties, while Spain and Argentina couldn’t deliver wins.

The opening games have thrown up endless controversy, too. Ten penalties have already been awarded - the same as during the entire group stage last tournament.

Defensive calamities have shone the spotlight on a few unfortunate players. We’re yet to see any 0-0 draws.

The most own-goals ever scored at a World Cup was six. This year, there have already been five.

A major theme of the tournament has been officiating controversies. Russia 2018 is the first World Cup to utilise video technology, and there’s been confusion about when it can be utilised.

During yesterday’s England vs Tunisia clash, for instance, England striker Harry Kane was twice blatantly wrestled to the ground inside his opponents’ penalty area, yet the referee was not told to review the incidents.

Predictably, Max Towle picked video technology as his villain of the tournament so far.

It is understood FIFA’s referee chiefs will hold a press conference in the coming weeks to explain key decisions, or lack of decision-making, in games.

Yet Liam Hyslop believes video technology has been a hero.

“Having covered A-League seasons and seen how it shouldn’t be used, such as where a player can be shown a yellow card, and then it’s subsequently changed to a red card, I think video technology has so far fulfilled its role to pick up clear and obvious errors,” he says.

His villain was Argentina superstar Lionel Messi, who he says displayed a marked lack of passion and enthusiasm in his team’s 1-1 draw with Iceland.

“FIFA seems baffled because its tickets have been sold. The only explanations are either sponsors not filling their seats, or scalpers.”

Yadana Saw picked the more sociable 6am-time games as her heroes: “I’ve been getting so much done before 8am.”

She picked rugby fans who have bemoaned on social media the attention the World Cup is receiving, and the amount of diving at the tournament, as her villians.

“The World Cup happens once every four years, just let us enjoy it.”

You can subscribe to Squeaky Bum Time through radionz.co.nz on the podcasts page, or on iTunes and Spotify.