We take a journey from the trainer-wheels fibs of toddlers through to our peak period of dishonesty – the teen years – with a child psychotherapist and a family counsellor. 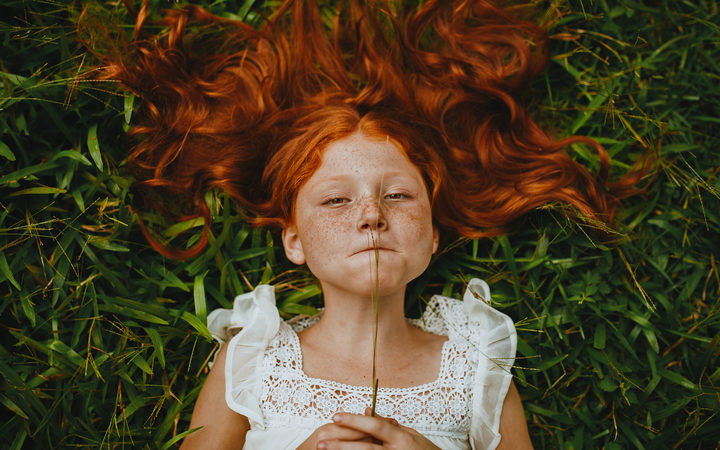 Subscribe free to Pants on Fire.
On iPhones: iTunes,RadioPublic.
On Android phones: RadioPublic or Stitcher.

Duncan Smith: As a child, I was a prodigious liar 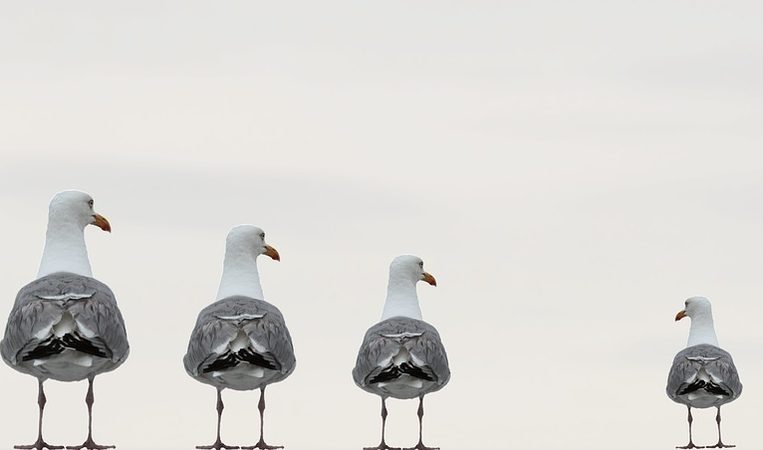 “We lie because we are reinforced for doing so” - Marc Wilson, Professor of Psychology, Victoria University

As a child lying seemed to come easily, naturally. Whether my lies were told to impress gullible schoolmates or to deceive trusting parents, they sprang freely from my lips.

I remember, aged seven and we shifted from Ranfurly, a small Central Otago village to the bustling metropolis of mid-sixties Hamilton.

My reading level was very poor for my age and to remedy this I was put into primer one to get the basics skills under my belt.

Being a ‘big seven year’ old placed in a class alongside all these ‘little five year olds’ I felt out of place and deeply humiliated.

I was super motivated by the humiliation and worked like a Trojan to improve my reading.

The first day of the next term I was put back into a class with kids my own age -  a huge relief but also a major challenge.

Most of my classmates knew each other well, many had been in kindergarten together. I felt like a real outsider.

Having been blessed (or cursed) with a fertile imagination I soon found I could exploit their complete lack of knowledge about my past by filling it out with colourful anecdotes - lies.

I told tall tales about living on a high country station, riding a palomino horse and mustering amongst the snow-capped mountains. I claimed expertise in trout fishing, duck shooting and deer stalking. And I was a crack shot with a 303!

The truth, of course, was much more mundane. Did my classmates believe me and my tall (macho) tales? It’s hard from this distance to gauge what they thought.

Lying certainly helped me create an identity (albeit false) for myself and fed or at least comforted my ego, so bruised by the demotion to primer one.

What strikes me about this now is how naturally I fell upon this lying behaviour to improve my lot.

Our society is held together not just by a shared commitment to truth but also by the understanding that we all lie to each other.

Lies get really bad press and sometimes of course lies and lying are hugely destructive and profoundly evil. There are times though when we really don’t want to hear the truth, where a lie is the kindest, most helpful offering we can make.