Pants on Fire Ep 1 - The lies that hurt

Nothing stings like the discovery that we have been lied to. Whether it’s the sense someone is making a fool of you or the feeling of being deceived. Even the reality that someone has taken away your power of choice. 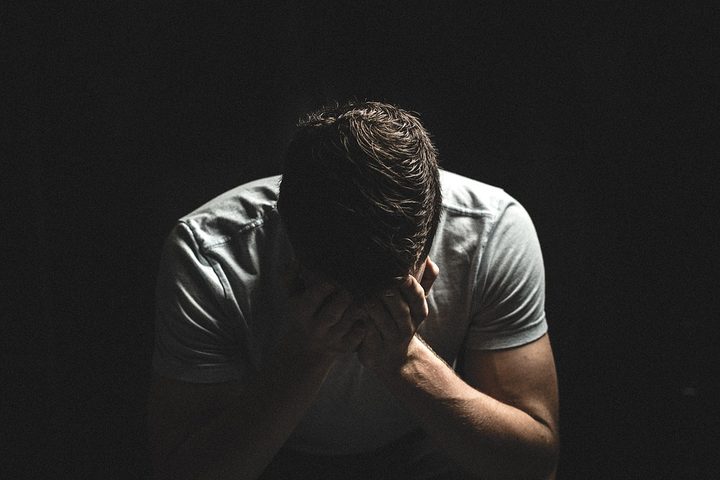 Betrayal hurts and some of the most painful lies are those around infidelity where betrayal is compounded by a powerful sense of rejection.

Subscribe free to Pants on Fire.
On iPhones: iTunes,RadioPublic.
On Android phones: RadioPublic or Stitcher.

Professor Marc Wilson from the School of Psychology at Victoria University, Wellington says: “The reason people tell lies is because they are reinforced for doing so.” 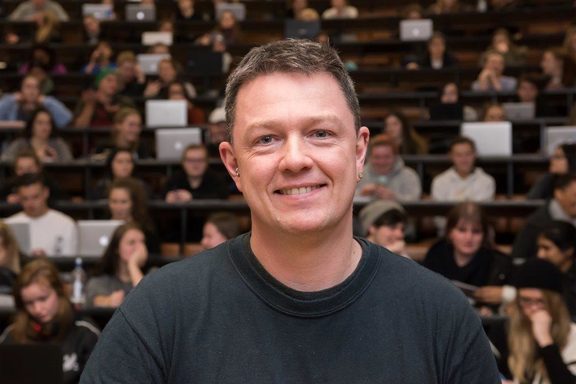 Put simply, most of our lying behaviour is based on the expectation of getting something in return - a reward. For example, if someone is embarking on an affair the exchange is for excitement and intimacy that they feel they may not be getting in their current relationship. There’s also the ego boost of being with a new partner who finds you attractive.

When a relationship isn’t functioning some people seek escape, and that can mean finding a connection with someone else, rather than facing up to, and dealing with, issues and problems in their current relationship.

Dan was in his mid-thirties and married with two daughters when he became aware of his wife’s infidelity. After a protracted, painful process the couple separated, sharing the care of their children. Over time this arrangement proved problematic.

With the children caught in the crossfire of the break-up and tensions running high, Dan made a rash decision and presented his children with an ultimatum, which resulted in their leaving to live under sole care of their mother.

Dan seldom sees his daughters now and feels an acute sense of loss and regret that he will never be close to them again. It’s been a few years since the split and Dan has moved on, but the powerful impact of the lies and deceit he experienced has shaped his life. 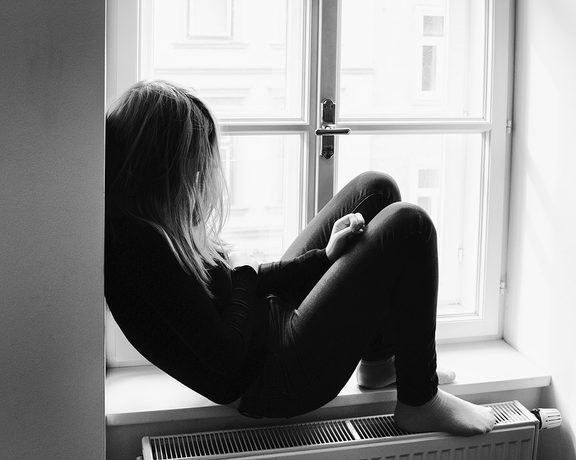 Katie was with her long-term partner when she became suspicious that he was cheating on her. Over the course of their relationship they had worked and studied in different cities and spent long periods apart. She was shocked when she discovered the extent of his lying.

“He had been systematically cheating for a long time and my suspicions were entirely correct,” she says.

She was reluctant to believe that her husband would ever cheat on her with another woman. But before presenting him with evidence she wanted to give him the opportunity to confess. When she did, he denied everything.

“I calmly reached down into my handbag, brought the [printed emails] out and spread them along the table. The colour drained from his face and he looked absolutely sick."

It can be easy to dismiss the reality when someone is lying to us, and conversely, confessing to an affair is possibly one of the most uncomfortable and difficult things to do.

Morrison says one of the worst things about lying in a relationship (or resorting to an affair) is the breakdown of trust between a couple, which ultimately destroys the bond.

“The love and the hate [is] so clear around separation [and it’s a sign] that the love hadn’t gotten through,” she says.