Pants on Fire Ep 4 - The Truth about Lies in Fiction 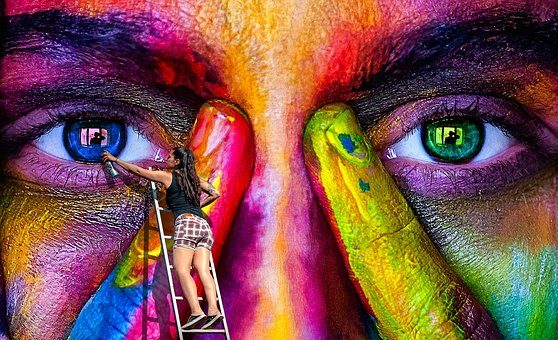 In the arts there is much made of the notion of truth: writers search for the truth in a story; visual artists, no matter what form they work in, are all aiming to reveal or discover some form of the truth; scriptwriters want their work to resonate and to ring true; actors want to be true to their characters. How does all that sit within our concept of lying?

For the most part society sees creating fiction as a positive activity whereas telling lies is held to be a negative activity. Fiction has a capacity to enrich and redeem, to foster insight and empathy. So where and how does the creative activity of visual, written, performed fiction - aimed at revealing a truth - cross over and meld with the real world idea of truth and lies?

If lies can be measured on the same continuum as other creative acts do our lies say anything about us? Are lies simply another expression of our infinite capacity to respond creatively to the world we live in? 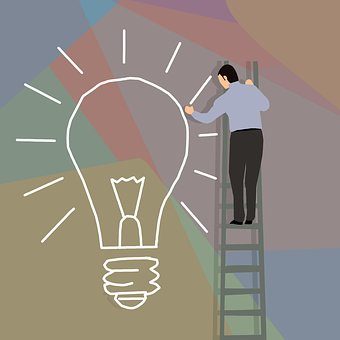 Advertising requires huge amounts of creativity. It’s basically the same creative drive which produces great novels and art, but it’s harnessed in the production of eye-catching /ear catching imagery and sound. And while advertising might be informative, engaging and entertaining, it can also carry less obvious and more sinister messages. It often presents an idealised world where the sun is always shining, the people are young, beautiful and slim and families are whole and happy. We can become conditioned to this as some sort of normal view of the world and so our actual day-to-day life can come to feel very dull and dumpy by comparison. 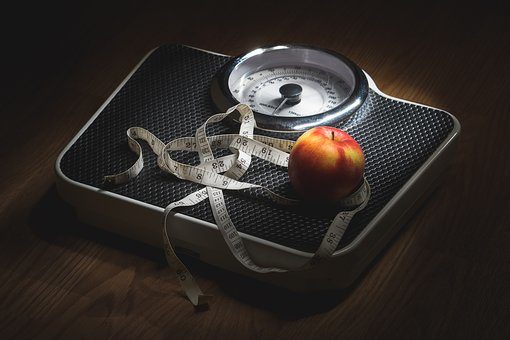 And there’s the whole question around issues like eating disorders. While there are many factors that might feed negative perceptions of how we think we look, it’s pretty well accepted that a major contributing factor is likely to be the prevalence of idealised body images to which we are constantly exposed in advertising.

In this episode we dig into the truth about the lies in fiction.