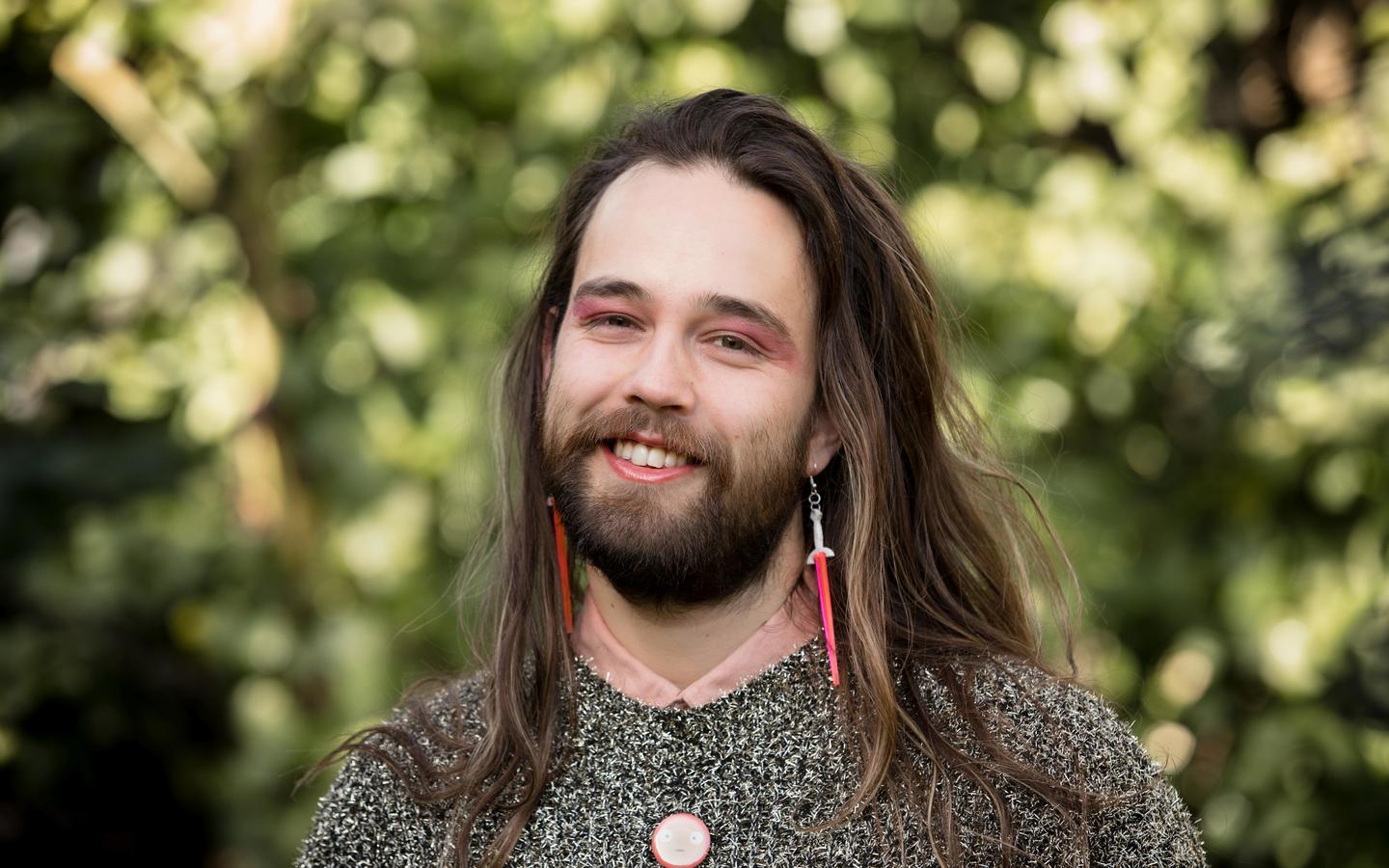 Julian Chote, 26, is an artist and performer who is stuck at the hurdle between doing 10-minute performances and putting together a ‘full show’. They work as an educator. They feel pretty lost and directionless most of the time.

The other day I tried the stilts for the first time, like proper circus stilts, and that was a very joyful moment, it bought me back to when I started learning aerial silks. Being in a position where there’s a clear goal but not achieving it yet brings me a lot of joy, also being in a space where you have to balance between risk and success, a dance that’s created where you could fall.

I dance a lot in my life, in the kitchen in my flat when everyone’s cooking dinner, whether it’s me cooking dinner or other people cooking, we often have really nice music playing in the background and it’s an opportunity to improvise to the sounds that are in the room and let go and give myself to the music.

There’s that risk of doing a dance move that’s not very cool or crashing into someone, that is part of the joy. I love dancing at vogue balls as well, they’re a beautiful place to dance. There’s usually this crazy joy at just being able to move and improvise, and the most loving and supportive audience and community ever! If I’m not feeling that joy/magic, that’s when I get chopped. 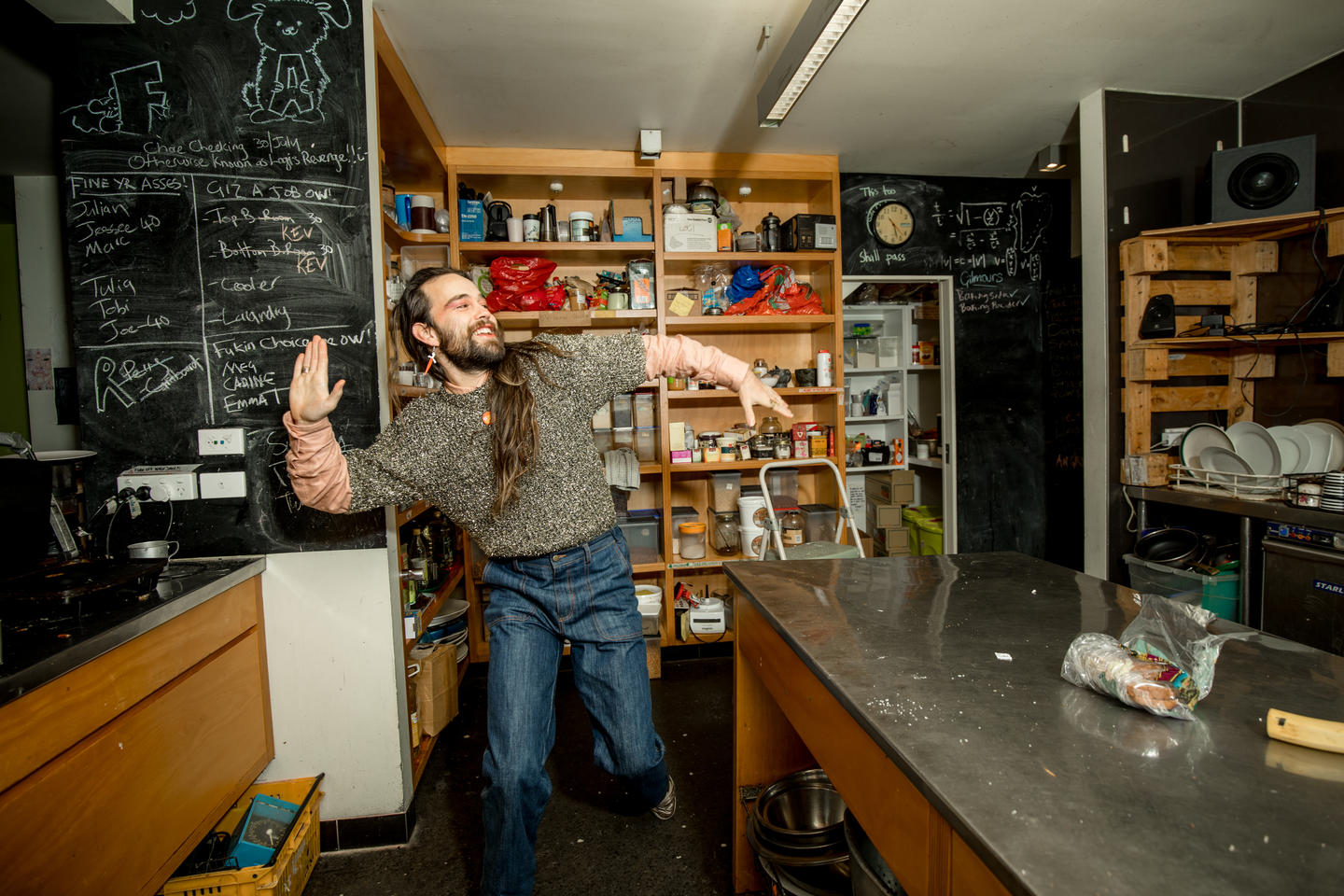 I spent four years in the same customer service job and that made for a lot of not-joy vibes: I became stagnant and lost. In that role, I managed to find a lot of joy by making a pantomime out of what I was having to do. Instead of just walking around, or just picking something off the floor, everything became an opportunity for storytelling. It was a variation of camp, I made it camp.

There are photos of me in the dress-ups from when I was four, I would use one of the skirts for big flowing hair, it was innocent self-expression in a safe space, there was such a gentle safety there.

Moving is a lovely way of connecting all of the elements of myself, and of being so present that I can escape.

As told to Murphy.