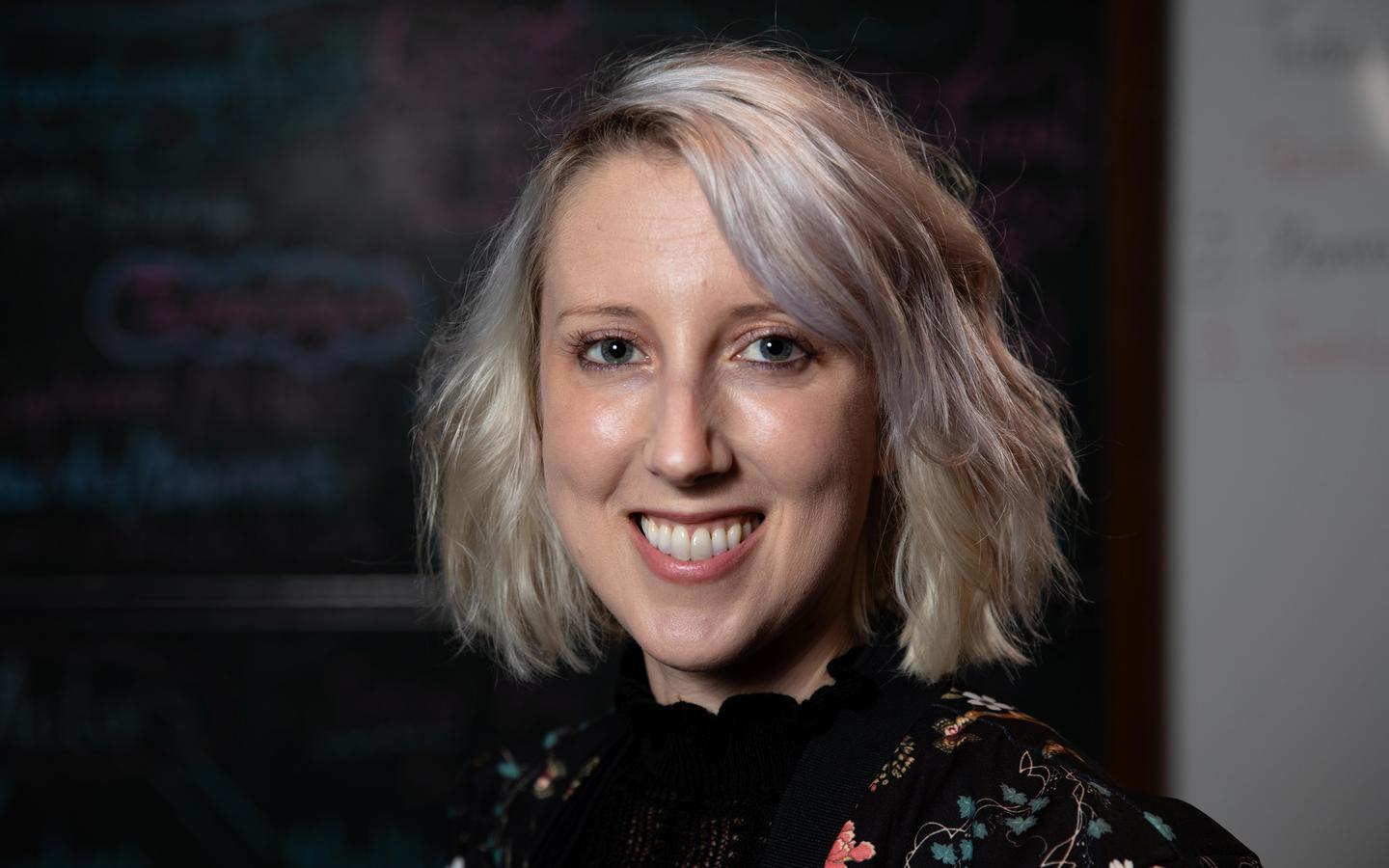 Actor, director and teacher Suzy Smith-Roy, 32, talks about making her first short film and the support of her husband.

"I did lots of sports at school: Cricket, soccer, netball, aerobics and gymnastics, which I did most intensely. I thought I'd grow up to be a sports' physio or something like that. I started high school in the year 2000 and, because I was at a Catholic school in Christchurch, we had jubilee celebrations. As part of it my home room teacher, Mrs Buckler, the school drama teacher, wrote this crazy play set in space 100 years in the future. She asked me to be in it, even though I hadn't done any acting at that point. I had this one line, which was: “The world capital Timaru is ablaze with a laser light show!” I wore a giant collar made of tinfoil.

At first it wasn't that I was really into drama, it was more that Mrs Buckler was this wild and vivacious person, and I was really drawn to her. She also taught my best friend Trish, who is now a TV director, and my little brother Jonny, also an actor. It just shows the power of good teachers.

After high school I did two years at The Hagley Theatre Company in Christchurch, and then auditioned for Unitec in Auckland. My family were so supportive but Dad wanted me to understand the gravity of getting a large student loan for a degree where there was no job security. Like Mrs Buckler, I thought that maybe being a teacher as well as an actor wouldn't be such a bad thing.

On my way to Unitec on my first day I got the wrong bus that took me way out of the way. Auckland seemed so scary. It started to pour down after I got off to flag a taxi, and I arrived late and soaked through. Drama school was intimidating for me at first, coming from Christchurch, but it was amazing and really gave me the confidence to be an actor and a teacher. I've worked with some incredible creatives since I left and now have a deeper understanding of how important creative work really is. I live this awesome duality between teaching and performing. Even though life can be hectic, my students at Auckland Girls' Grammar are my life blood in many ways. They give me the energy to keep doing what I love, in a similar way I think Mrs Buckler did. 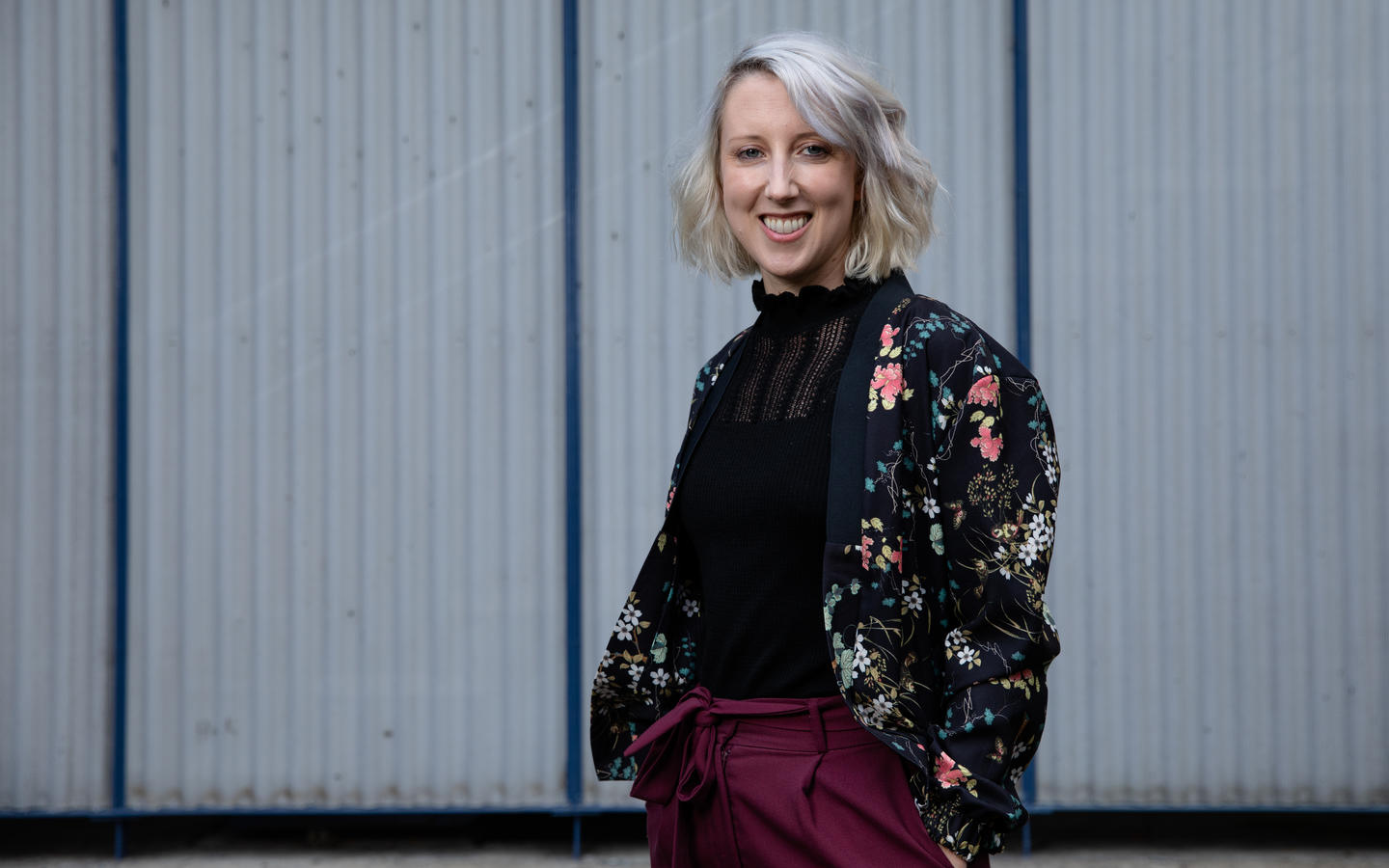 Last year I directed my first short film, After the Fact. It was funded through Taranaki Creative Communities and we had a really great team, who sacrificed a lot of their time. The story really had its roots in Taranaki but was universal, I think. It revolved around the bravery of a high school boy and his teacher. It changed a lot for me.

I see stories I feel need to be told and now, perhaps more than ever, feel brave enough to be the one to tell them. At the moment I don't really know where that will take me but I'm happy living in Tāmaki Makaurau, teaching, acting and directing. And best of all, I have the support of my husband, Ben, who is perhaps my biggest inspiration.

As told to Jackson Payne.