Lou Clifton wanted to a run a business that involved a craft. She settled on what she describes as the best job in the world, shoemaker.

"I grew up in Hokitika on the West Coast. It's fierce and beautiful and I was always aware of our isolation. On family tramps I'd run away when Mum and Dad weren’t looking so I could listen to music and read books. Mum still loves to tell me the story of how I'd “lose” my shoes as a kid to sabotage tramps.

I think growing up there helped develop my imagination and tenacity. Which is so helpful in running a business, to be able to dream, plan and realise those dreams when you think no one is watching. 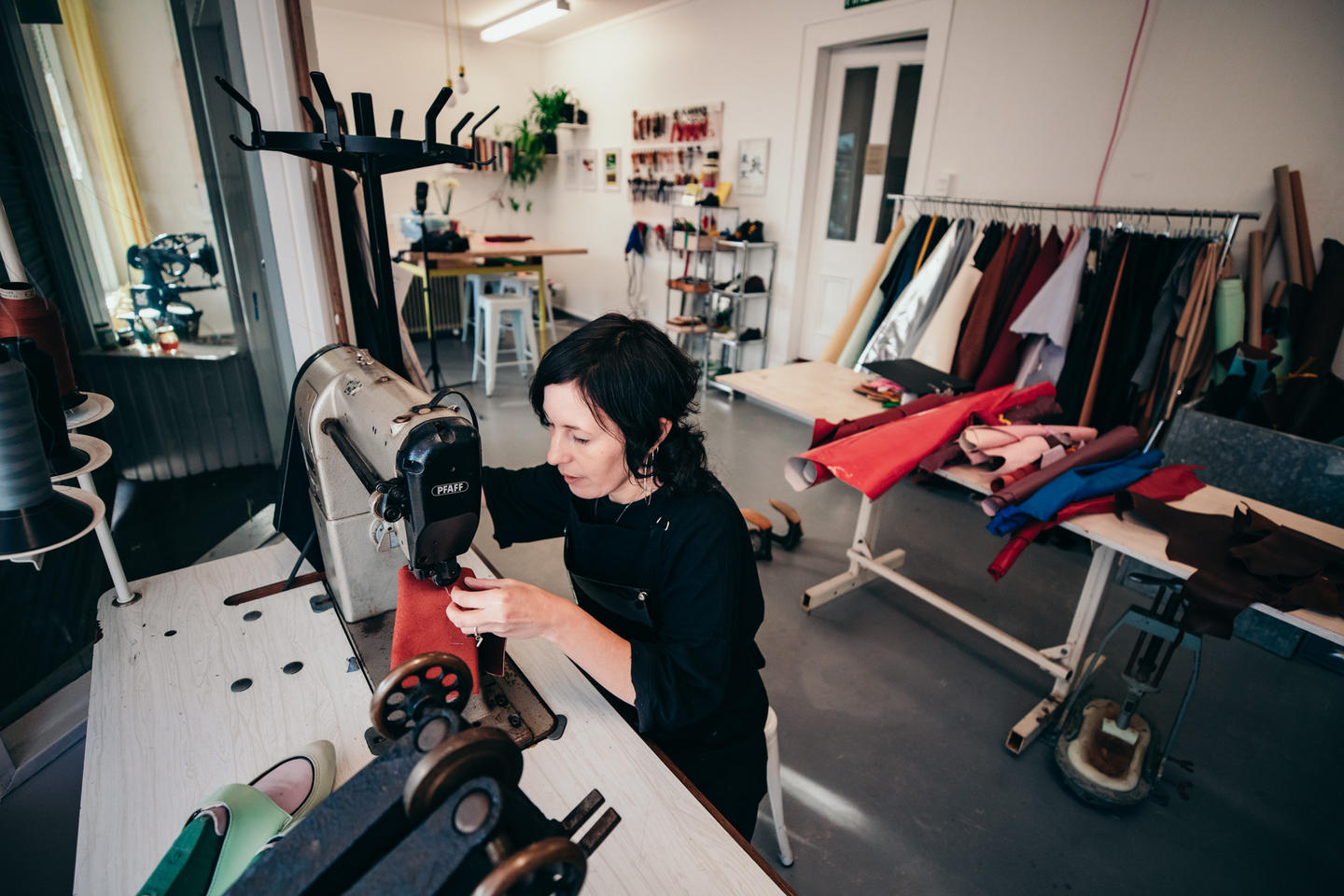 I moved to Dunedin 12 years ago and couldn't get work. I'd trained at university as a photographer, and what interested me most was the craft; the tactile aspects of the darkroom. So when I couldn't get work I asked myself: What's the best job in the world? It needed to involve craft. Obviously, it was a shoemaker.

At the time, there was nowhere in New Zealand to learn. Most of New Zealand's manufacturing moved offshore in the 80s and 90s, shoemakers were retired and knowledge was either inaccessible or under guard. I wrote lots of emails asking for advice to shoemakers around the world and heard back from Luna Newby at Luna Boots in Hobart. I sold my really expensive camera just to get there. I had an immediate affinity with Luna, she's softly spoken and small – like me. Although I'd booked with her for a short course, she said I could spend as much time in the workshop as I liked, so I was up until like midnight, 1am, not realising she could hear me banging away with a hammer. She didn't mind, said it reminded her of when she first started out. I then did another short course with Steppin' Out in Sydney, who make shoes for theatre and film. I then found an internship through a friend with bespoke shoemaker Keitaro Takano in Tokyo. By this time I had a job I really liked in Dunedin, managing a Trade Aid store, but hadn't given up the shoemaking dream. 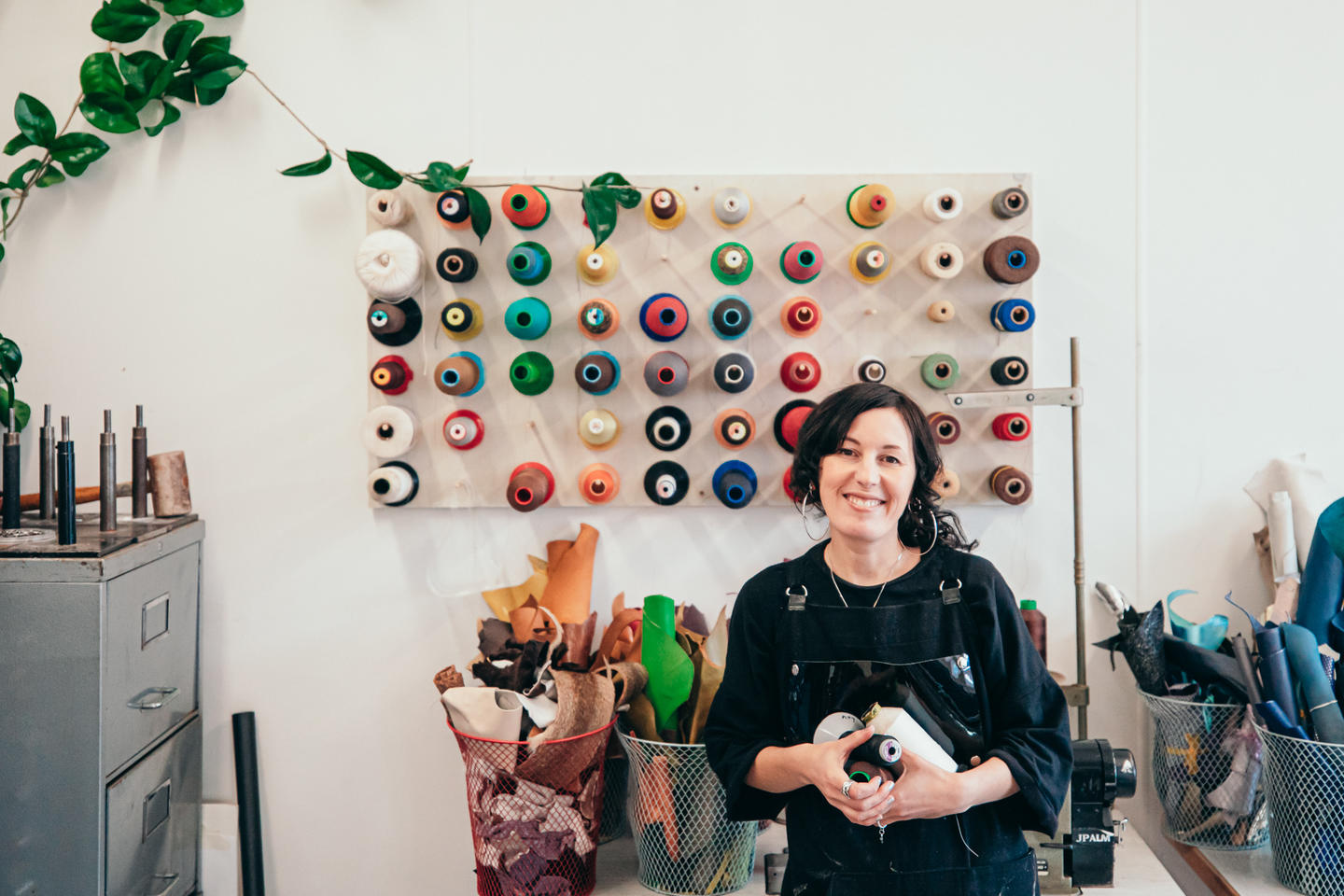 Back in NZ I had managed to acquire some tools and equipment and invited Luna over to run some workshops; it was a really good way to test my skills, to see if there were any gaps in my knowledge. I decided to start Shoe School because I realised that to regenerate shoemaking in NZ, we were were going to have to start from the very beginning. Shoe School has been going for about three-and-a-half years all up, a bit over a year in Wellington. I miss Dunedin but the bigger population of people wanting to learn here has been great.

Having my own business allows me to shape my world in a way that makes me happy. It's been a lot of hard work but it's made me believe that if you can focus and be resilient you can't lose. Even if the result doesn't look like how you'd originally planned, you'll have grown in ways that might surprise you.

As told to Jackson Payne.