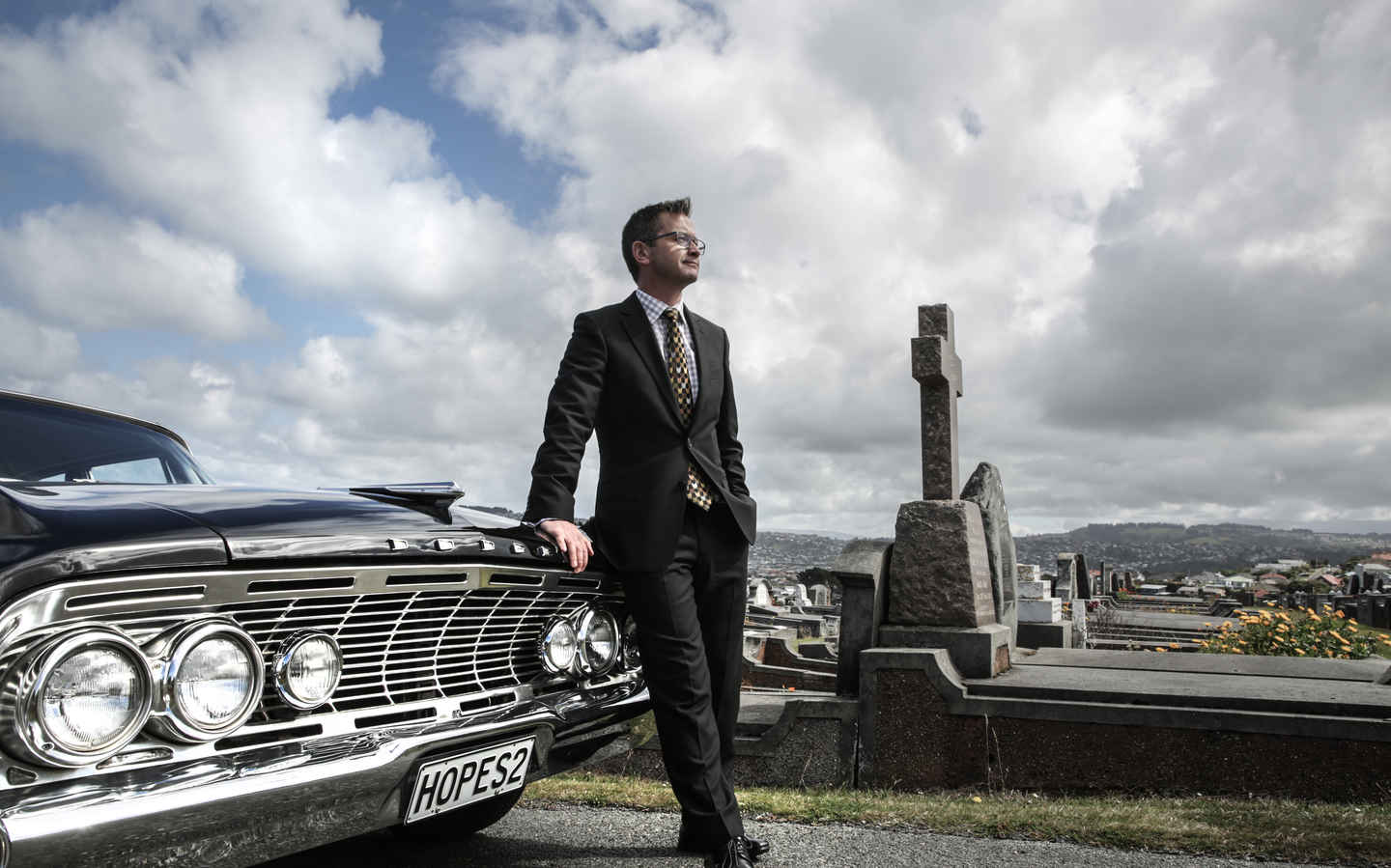 Chaim Cleavin, 42, is a funeral director. He lives in Dunedin with his partner Ros and their two children.

Joy is not contrary at all to what we do as funeral directors. I think it’s shacked up right next to grief. Most people believe there’s a divide between the two, but I’m not so sure. I think they’re part of the same circuit. Something we often hear is that grief is the price of love. I’m not sure the contrast works like that; I think that they are the same kind of thing. I wouldn’t try telling someone in the throes of grief this insight, but I sometimes see grief providing further opportunity for joy. It can be a really constructive time.

Getting into this was a complete left-turn for me. I had a highly successful and experimental art career, but that came with absolutely no commercial success so I always worked in hospitality alongside it. Funnily enough, I was serving some clients who were a fifth-generation funeral director family and I found out they were holding an information evening about their business. I had another commitment and couldn’t go, and when I realised I was really disappointed. I went in a few days later to introduce myself and it all spun on from there. That was five years ago now. 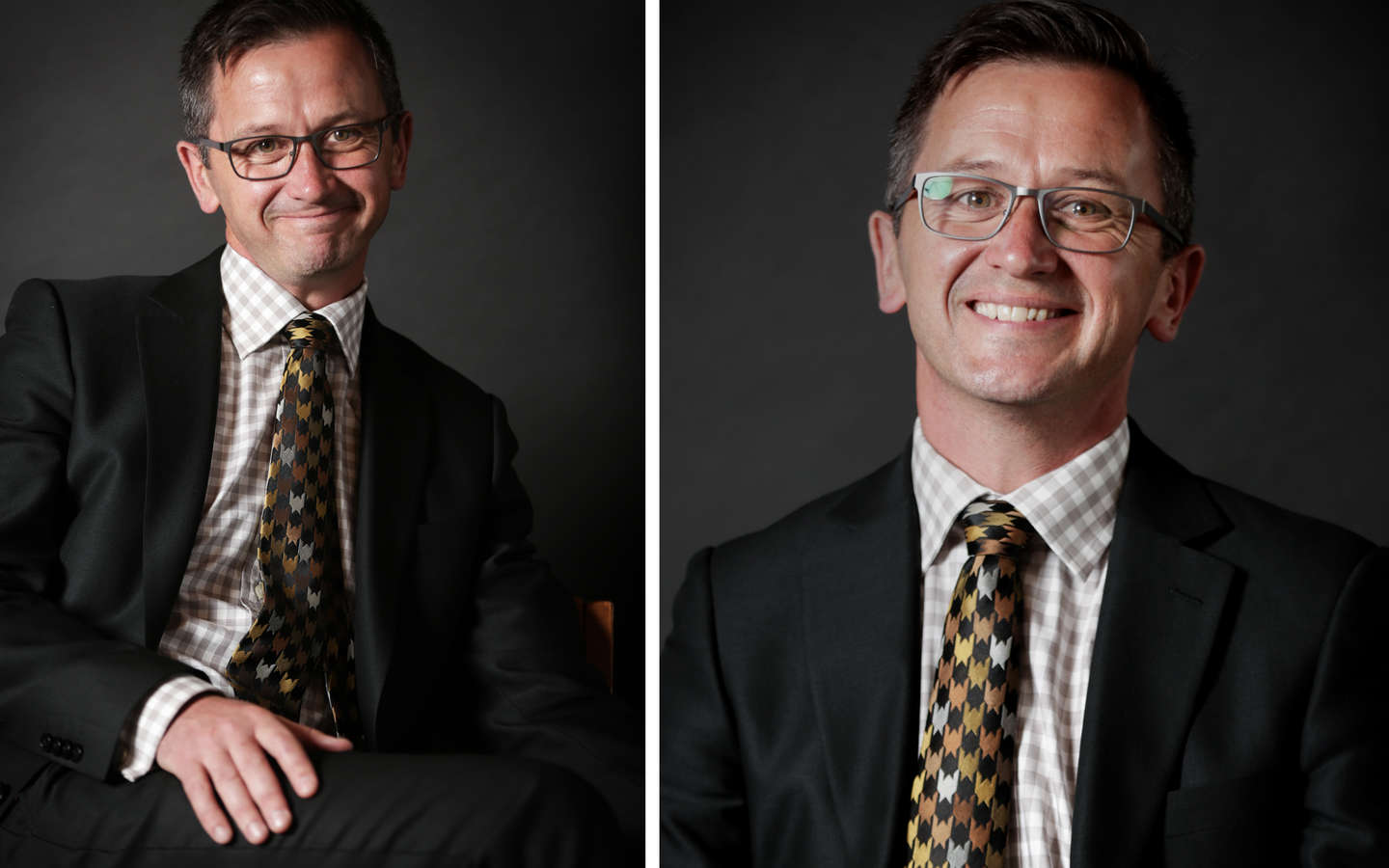 After an apprenticeship, some formal study and training and lots of experience, doing this gets exponentially more satisfying by the year. I don’t want to sound like an over-zealous death professional, but I really enjoy my work. It’s an incredible and privileged role. People have incredible trust in us that’s there to be lost if we do something wrong. We’re there on their terms, to do what needs to be done, and what they want to be done.

At 42, I don’t feel panicked about death any more. It’s inevitable. There are some things to achieve and there’s the hope that we’d spend another day packed with the mundane or the sublime with the people we love and the people who make us feel good, so it’s sad to think that might not happen with them. I’ve got natural empathy and I’ve developed informed and skilled empathy as well. But in my personal life, it still gets tricky.

My partner Ros was diagnosed with breast cancer in early 2014, which was the year I went off to do my formal training as a funeral director. It was a pretty rough year. Ros had a long course of treatment – surgical, chemotherapy, radiotherapy and then endocrine treatment, which is ongoing. It really was the annus horriblis. Ros herself has found her way through with some incredible insight and writing, and I find that very inspiring.

There are many things about the illness that enhanced our life and family. We really do enjoy our life. We talk about everything. I look after people who cancer has claimed and that can be a challenge, but that’s reality. One of my frequent comments to families is that life is just so short. I mean, that really hits the spot. We put slideshows of 40 photos together for funerals and they run for just three or four minutes. They are full of joy, but even with a life well-lived, that’s very short. 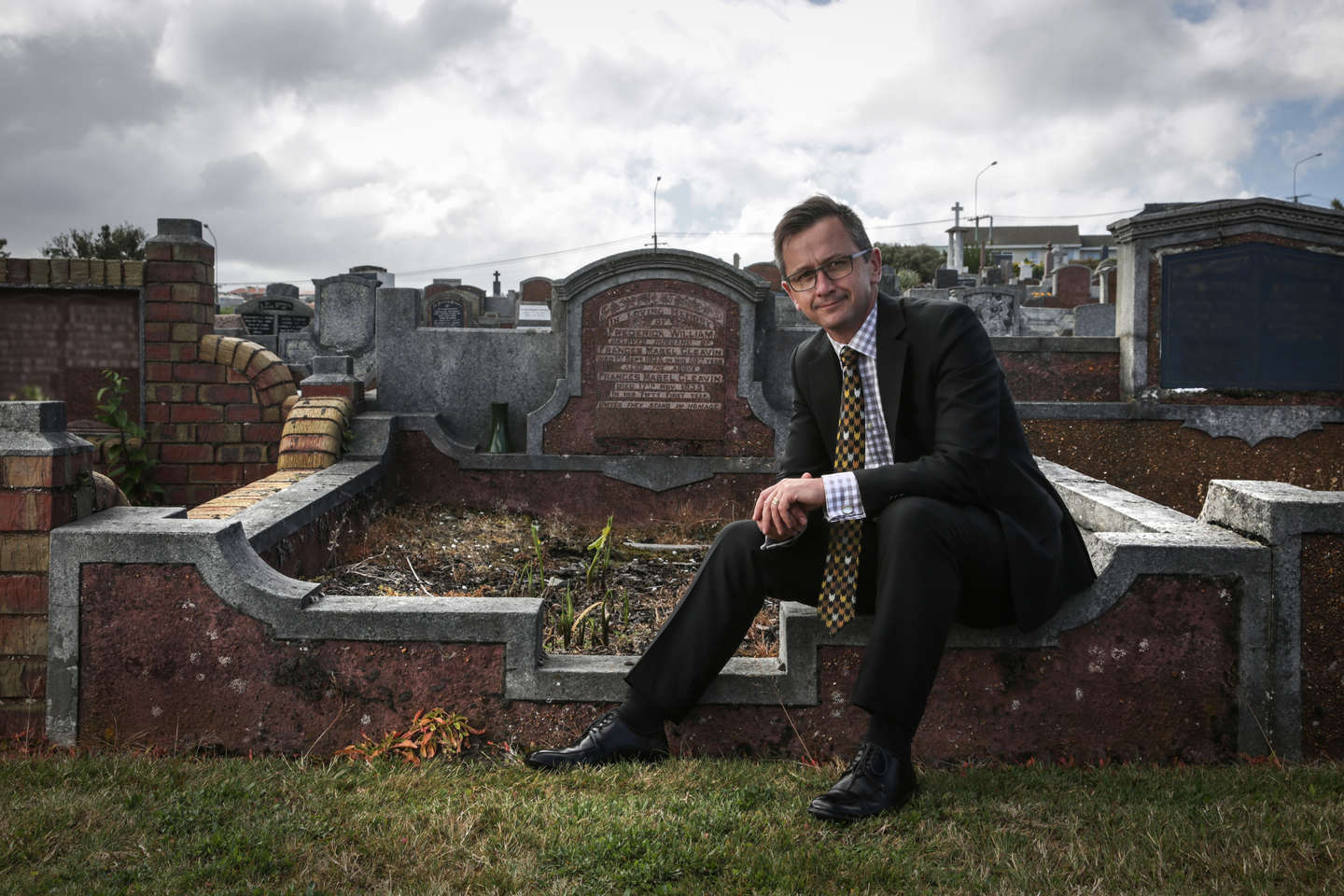 Death and our rituals around it have real value in people’s lives. People get ambushed by how they respond to it. Sometimes they will come in and very staunchly say that they want the funeral to be a celebration of the person’s life. So we put that in the death notice in the newspaper, we invite people to take part in celebrating the person’s life. It’s like a declaration up front and people feel emboldened, they feel they can say, ‘ok, we are going to move past this illness that has slowly taken someone from us, we are going to reclaim those years’. People are often surprised by how much joy there is inside of it all. I think it’s because grief and joy are not strangers as emotions. They come from the same space inside of us; you can flash back and forward between the two.