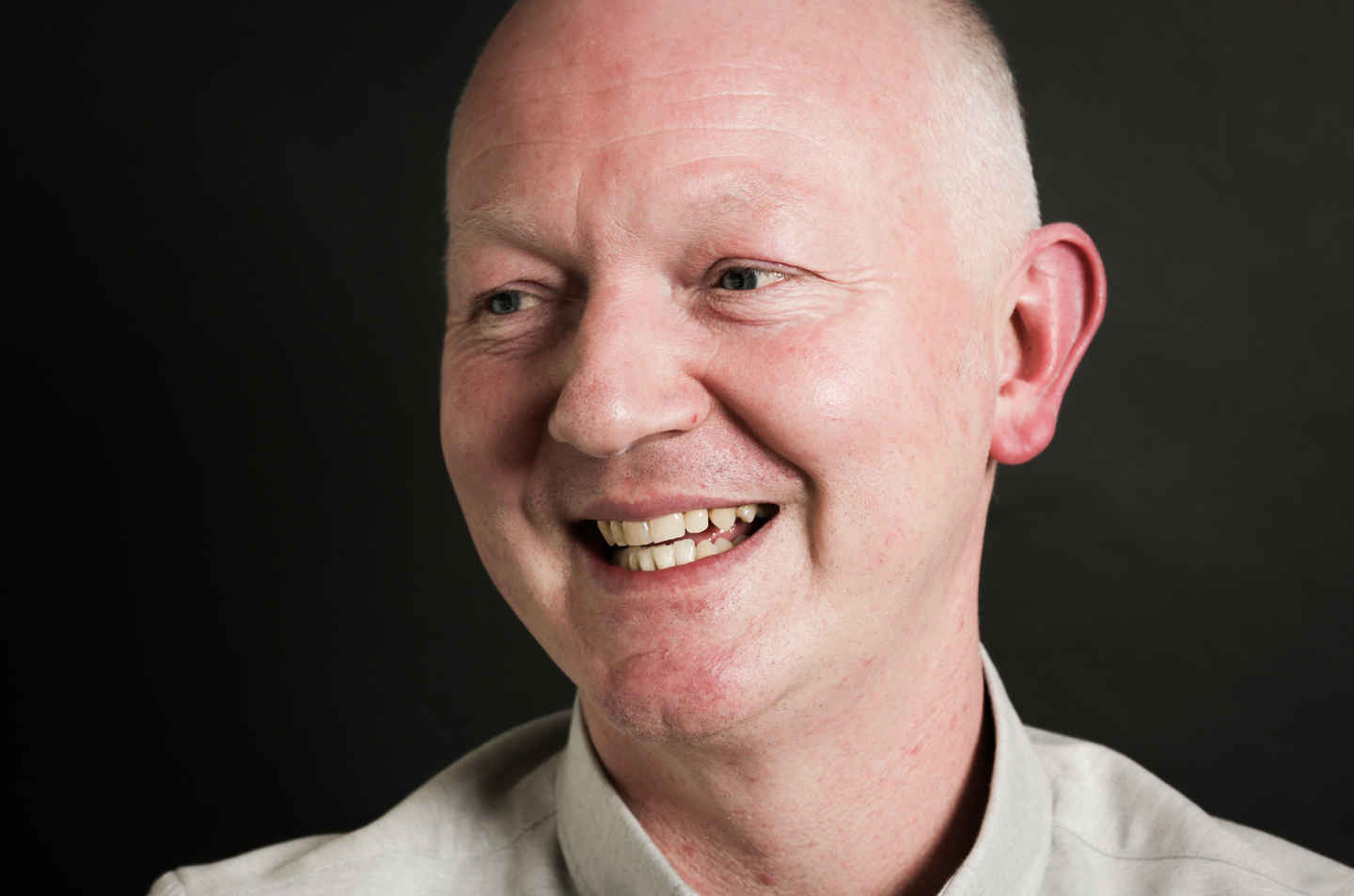 Marc Weir, 47, is a Wellington restaurateur. He married his longterm partner, Ash Brocklebank, on 28 February.

I've never believed in marriage. Quite often I've been very cynical about it. I've even said to people who are getting married, 'why are you doing it, you know it's not going to last'. Nothing is forever, life changes.

But, funnily enough, it was me who proposed to Ash. It was on Christmas Day, three years ago. It wasn't planned, it just came out. We were drinking lots of champagne and I just asked him. He said yes instantly. I sort of got cold feet after that and I was busy opening Loretta [a restaurant] so we didn't do anything about it. But about a month ago, we just decided to do it. The time just felt right. 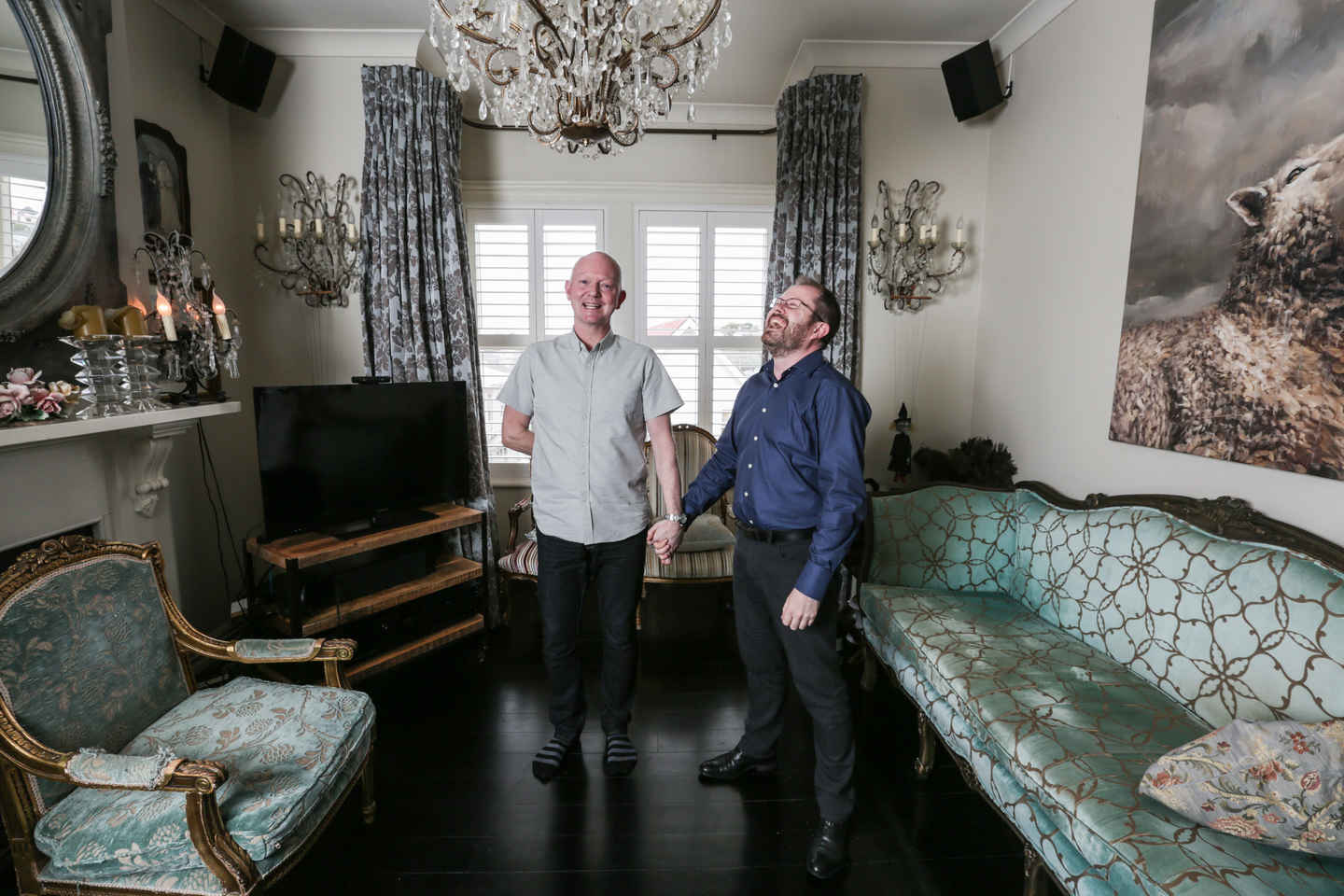 We didn't want to have a big, fancy, elaborate thing with 150 guests that cost $150,000. Initially we just wanted to do it in a registry office but when we started telling people, they all wanted to come. So we've invited about 30 people who have been really important parts of our lives in the past and now. It's going to be small and intimate and a bit quirky, and we're having it at the restaurant on a Tuesday afternoon. The restaurant will be open as usual, because it's such a big part of my life, and having the wedding there it's a big part of the joy of getting married for me.

Ash and I met on the internet 15 years ago. It wasn't love at first sight, but I knew within the first week that there was something happening. I've never told him that before. It just felt different. We are both very independent and we live our own lives, but we love and support each other. I guess getting married is just the next stage. 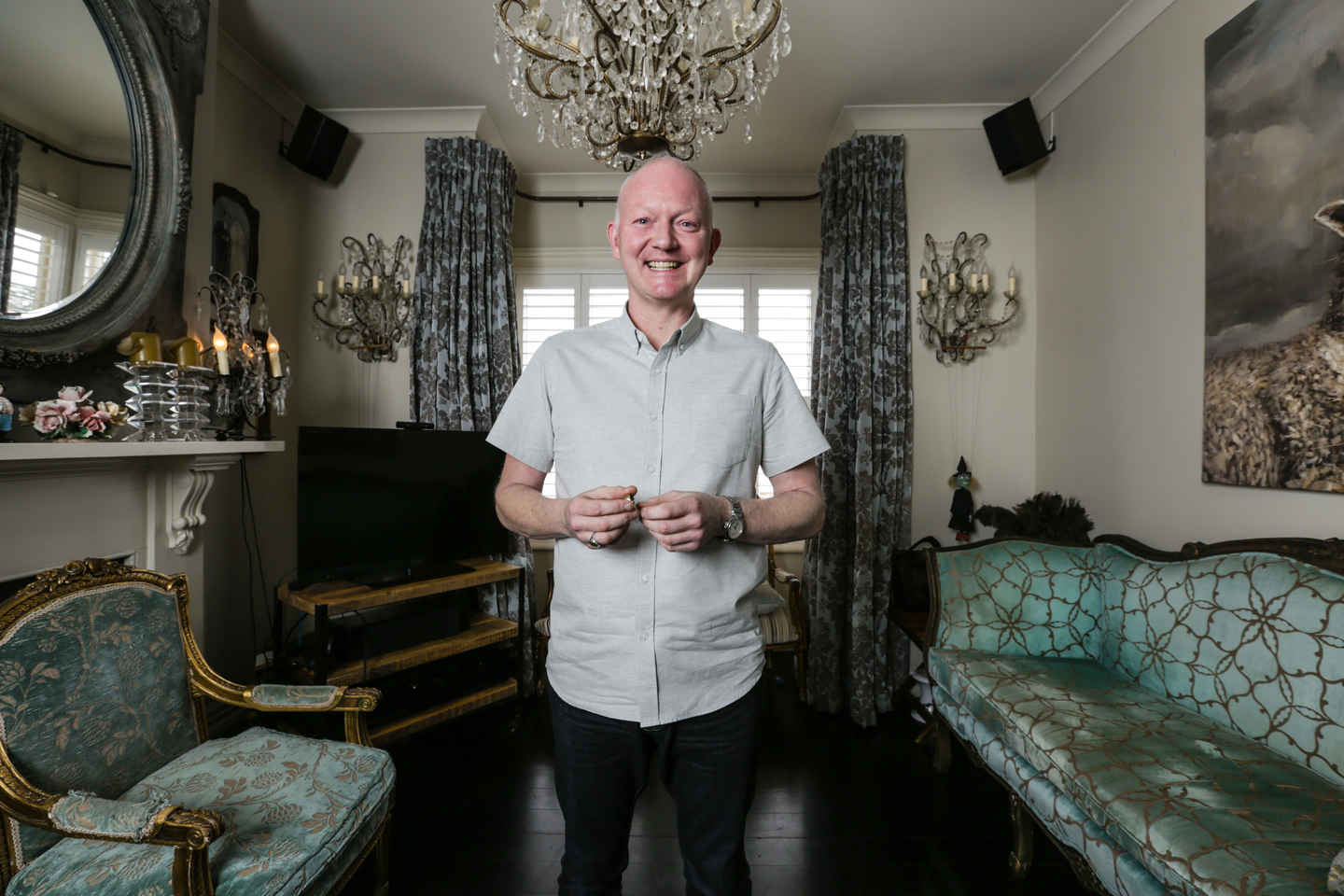 I think you get to a point after 14 or 15 years when the affection is there but it doesn't have to be forced. I'm very grateful for Ash; he accepts me unconditionally, all my faults, all the work. He's supported me through all of it. He's very cool, calm and collected; I'm the high maintenance one. Sometimes you need to step back to see what you've got and what makes you happy.