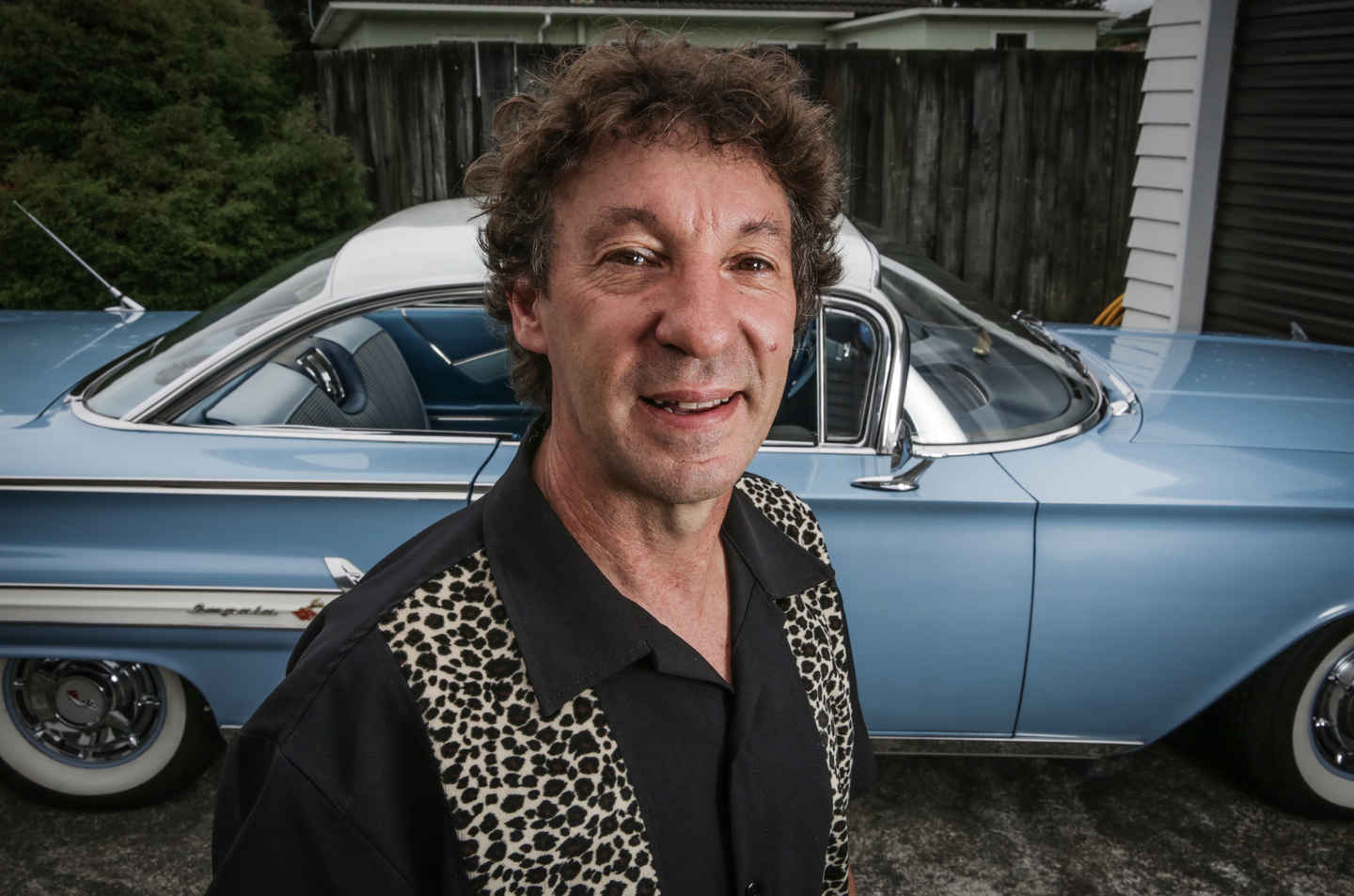 Richard Reder, 57, is a self-employed plumber and president of the Wellington Rock 'n' Roll Club. He lives in the Hutt Valley with his wife Karen and two of their three adult children.

Some people are born happy, and some people have to earn happiness. In my case, I earned it. My parents were Polish and they came during the war to the camp at Pahiatua. They had old-fashioned values and they were hard workers. My dad was always serious. I had to learn how to lighten up a conversation and that you didn't have to be serious all the time. Some people joke all their lives, but it's not like that for everyone.

I've always been into the 1950s and 60s - the cars, the music, the good times, all that kind of American Graffiti-era stuff. About 30 years ago my wife and I went to a rock 'n' roll club and learned to dance. We had an American car and we were part of a car club, but the rock 'n' roll club was different. We loved dancing and it was all about socialising and having fun. We met some great people and it just became part of our life. I've been president of the club for two years. My wife is the DJ for the Wellington club, and she fills in for some of the others. 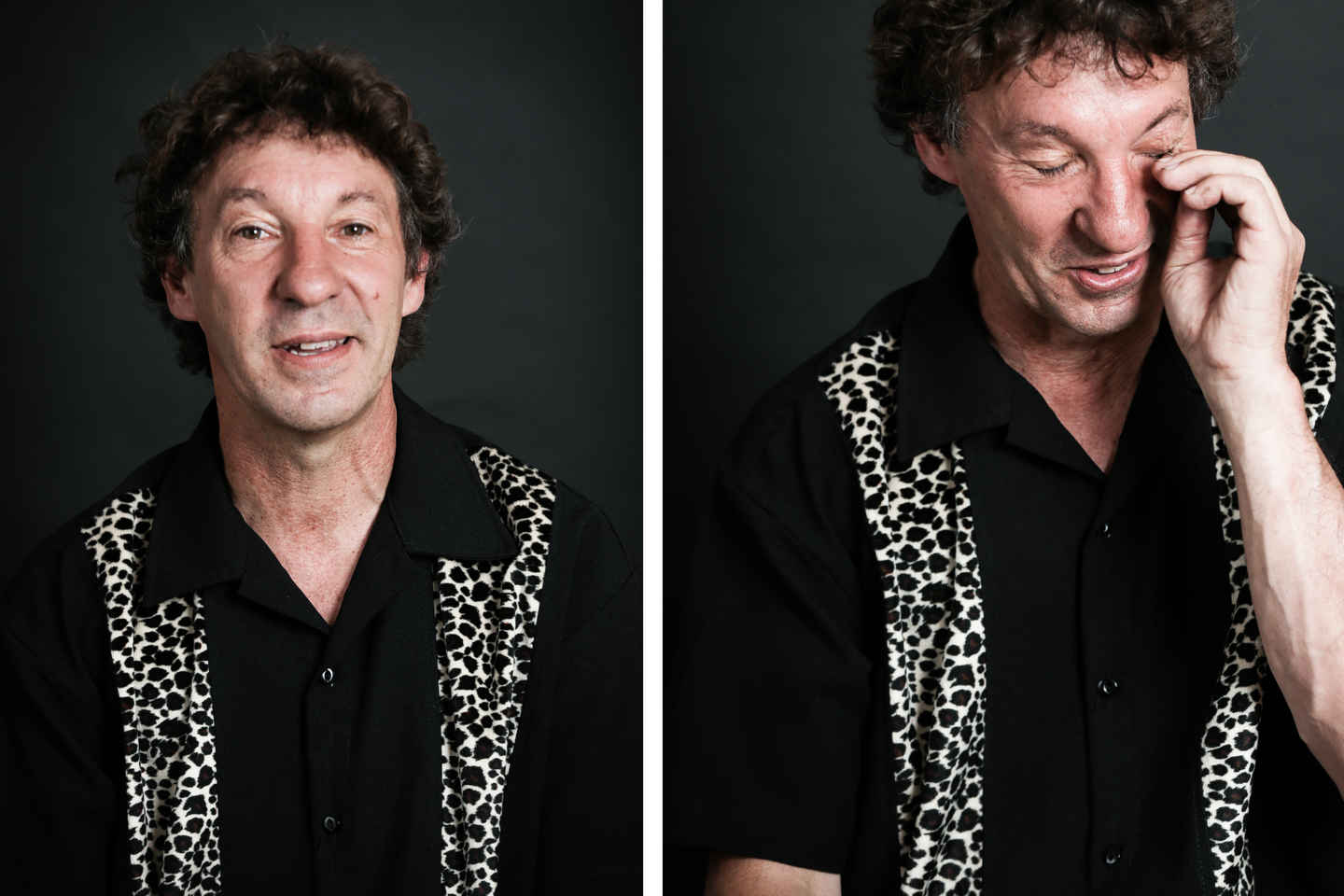 I love the music of the '50s and '60s because you can listen to it and understand it. Today's stuff is all 'bang bang bang' and you've got no idea what they're saying. There are so many one-hit wonders these days, they never last. We've got three kids and they're all into rock 'n' roll too, two of them have been national champs. Our kids went nightclubbing and all that and didn't like it because of the idiots that you find in nightclubs. When they go to rock 'n' roll nights, they feel safe and all the people are friendly.

I get a lot of enjoyment out of dancing. It's a social thing. You might have had a shitty day at work or something could have gone wrong at home, but as soon as you walk in the hall, everything changes. You walk out feeling so much better. With rock 'n' roll, we try to create happiness. People at the club make friends for life. Unfortunately, the ratio of women to men is about four to one. The women at the club are all so lovely, they're great people and they're all really willing to help beginners learn to dance.  One of them said to me, 'there are plenty of men out there, we just need to find a few decent ones'.

The numbers at rock 'n' roll clubs have dropped a lot in the last five years. I can't understand why people are running off to gyms. What are they actually achieving? Instead of going to a gym and sitting on a bike, watching someone else's bum on a bike in front of you, you could be dancing and meeting people and having fun. 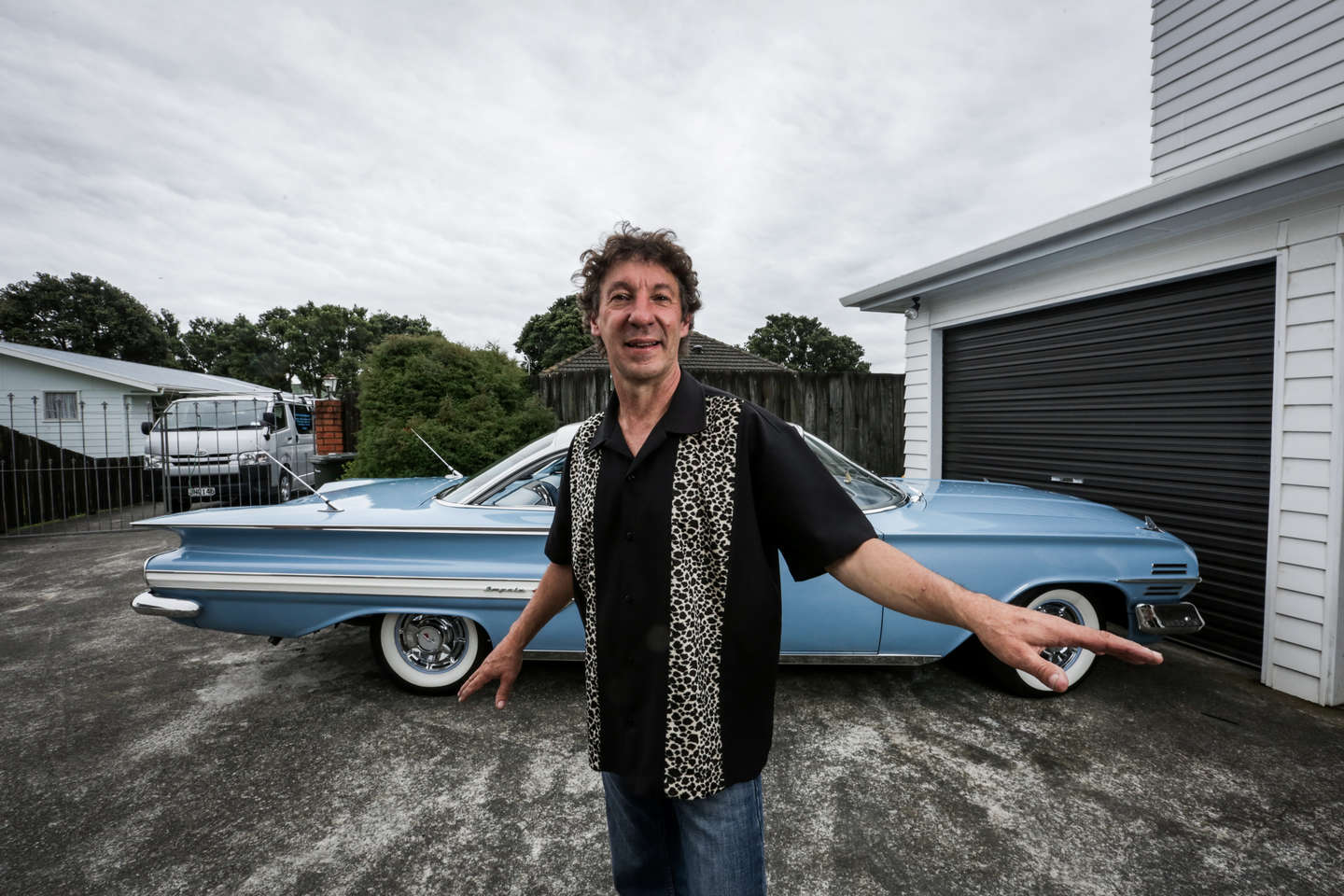 I've been a plumber since I was 15. I get a lot of satisfaction from my work; it's rewarding because you're helping people and you're solving problems. It's financially rewarding too, but it's not about the money. I get a lot of calls after a weekend from people who've tried to do things themselves and stuffed it up. I like that, it makes me feel good to know that I can help someone out, that I'm one step ahead.

My parents always told us that if you do something, you should put everything into it and do it 100 percent. I've still got that attitude and I've tried to pass it on to our kids. I also tell them to forgive people for their wrongdoings and move on quickly. Stick to life's basic rules and things will be ok.