In 2003 Simonne Butler survived a horrific attack at the hands of her abusive partner.  The attack shocked New Zealand and the story made national headlines. But much of the coverage focused on the perpetrator and not Simonne, the victim.

Now, after years of physical, emotional and spiritual recovery Simonne is embarking on a journey to find hope and inspiration in stories that domestic abuse survivors share with her.

In this introductory episode, Simonne shares her story and insights on how to survive domestic abuse, what she has learnt, and what people need to know about to curb our shocking domestic abuse statistics. 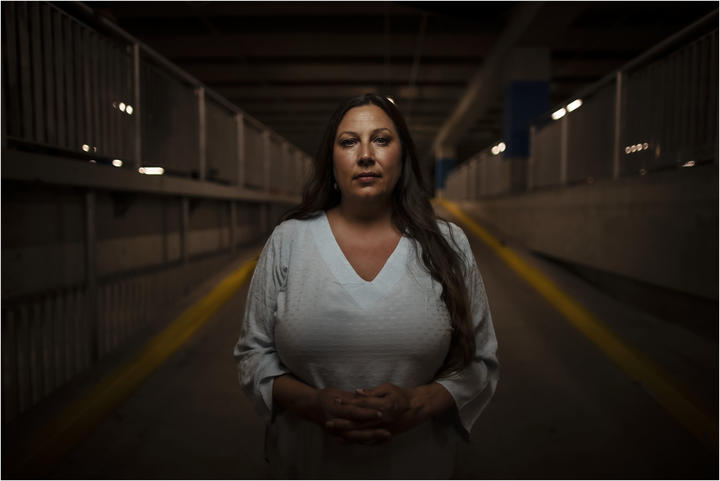 Simonne Butler is a survivor.  Her story is like no other.  It is unique in its brutality.  Her life lessons have been harsh and her healing journey long.  But with courage she has faced her own demons, come to terms with her experiences and now wants to share her learnings with others.

In 2003 her then-partner, high on methamphetamine at the time, attacked her with a Samurai sword.  Her life-threatening injuries were extensive and severe.  At the time Simonne underwent ground-breaking marathon surgery to save her life and since her attack, she has required many years of follow-up surgical procedures. 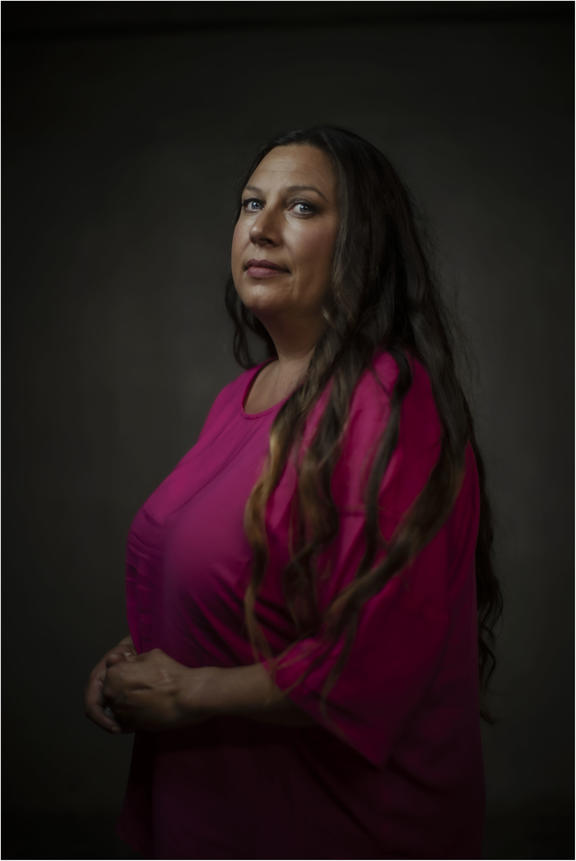 The attack was the brutal culmination of a shockingly abusive five-year relationship that left deep scars on every level.  Ever since Simonne has dug deep to come to terms with just how she found herself in the situation that so nearly cost her her life.  She has chosen to speak out about the insights that have come from her years of soul-searching, "Once I reclaimed my voice I realised I had to use it for all the others still scared into silence."

This speaking out has taken a number of forms.  She has presented to various groups within the domestic abuse sector and in 2016 released her book, "Double-Edged Sword The Simonne Butler Story".  Driven by the continued desire to help raise awareness, she most recently stepped up to present this web series, telling her own story and guiding others through theirs.  She wants to get key messages out in the hope of helping others who are suffering abuse.

Her first message is around timing.  Simonne says she always knew her ex-partner had "murderous intent".  Though she had determined to leave the relationship sometime prior to that final attack, she always thought she had more time to better plan her escape.  Matters were taken out of her control when she nearly bled to death and had to be flown by emergency helicopter to hospital.  Her advice to anyone in an abusive situation who has made the decision to leave.  "Formulate a very careful escape plan and then act on it.  Don't make the mistake I did and wait too long.  That nearly got me killed!" 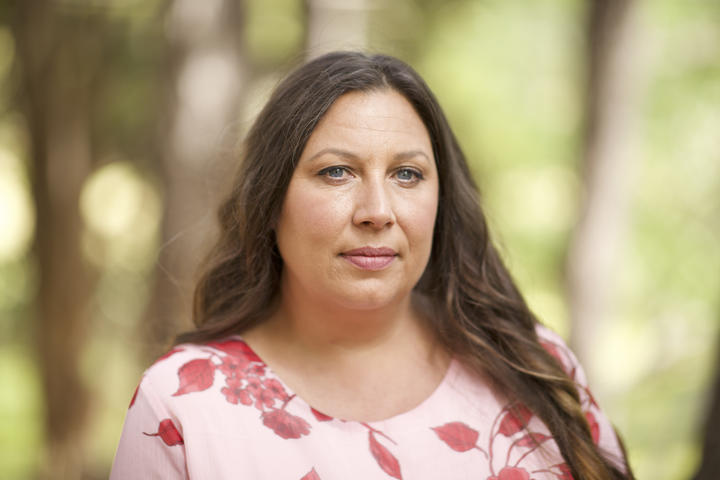 Never liking the term "victim" or viewing herself in this light, Simonne has long considered the part she played in that dangerous relationship.  She attributes a lot of it to her own lack of self-worth at the time and really wants those in an abusive situation reading this to know that they are worthy of something better.  "It was a two-way street.  I was never responsible for the abuse perpetrated against me, but my silence and failure to remove myself from the situation was my own subconscious choice to live a life of violence.  I didn't abuse myself but equally, I didn't value myself enough to make the changes and ask for help.  I own that."

Though she herself chose to stay silent about the abuse she was suffering, Simonne now fully recognises the importance of speaking up about it and urges anyone being impacted to do so.  Her advice is to tell someone you really trust what’s going on behind closed doors.  Even better, tell several people you really trust.  She recommends also reaching out to professionals via helplines to agencies such as Women’s Refuge, Shine or the police. "We take power away from our abuser when we speak up."

But Simonne stresses that it shouldn’t only come down to those suffering abuse to take action and save themselves. Rather she sees that society as a whole needs to change.  "As a society, we need to move past victim shaming and blaming so that we can really help these people.  We all need to create a society where healthy relationships are the norm.  I now view domestic abuse like a sickness.  A pandemic afflicting humanity.  I used to be afflicted too.  There was a distortion in my idea of love and what I thought a relationship was."

With the benefit of years of work in personal and spiritual development, Simonne can now clearly give voice to what that distortion was.  "I used to think that unconditional love meant I had to continually forgive the other person.  There were never any consequences in our relationship.  He would abuse me and I would forgive him.  I also thought that him being obsessed with me was love."  She also sees that her concept of respect was honouring someone else's right to be themselves.  She had not understood that those rights ended when they impeded on her own safety and well-being.

The highs and lows of the relationship added to her distortion.  Her ex-partner was incredibly affectionate and "love-bombed" her.  She felt really special, they had a lot of fun together and got on really well, except when they didn’t.  Simonne mistakenly came to believe that the abuse was the price she had to pay for the good times.  This too she now identifies as a distorted and dangerous view of love.

But fast-forward seventeen years and Simonne's concept and lived experience of relationship couldn't be more different.  She has enjoyed nearly four years in a gentle, respect-filled relationship and her concept of love has shifted dramatically.  "I now understand love to be freedom and respect.  For me, respect is the absence of abuse and degradation.  It is respect for yourself, the other and the relationship itself.  Respect for myself means valuing myself.  With respect now I will not degrade another or allow that person to degrade me."  She defines freedom as being free to be herself and not living for someone else, being free to speak her own truth without fear of reprisal.

Yet even with all the ground, she's won she remains vigilant and doesn't take her own psychological and emotional achievements for granted.  Every day she continues to practise what she refers to as "empowered relating" so as not to fall into distortion or old patterns of behaviour.  She has had to develop clear boundaries in her life and be conscious of her desire to always be the "pleaser" in any given situation.

These days Simonne works as a natural healer, helping others deal with their past trauma and present challenges.  Of her own past trauma, she sees that this has given her a greater depth of understanding and compassion to draw upon as she continues with her work ahead.

As Simonne says at the end of her book; "… because I was willing to take a good look at myself, to face my fears and own my darkness."  Her strongest message to those suffering out there is, "Know that change is possible.  You are worthy of something better."