You’ve heard the term used in relation to high profile women such as JK Rowling, but what are trans exclusionary radical feminists, or TERFs, really all about? In this episode, Alice heads to Wellington to meet with the world’s first transgender MP, Georgina Beyer, and transgender advocate Caitlin Spice to hear about their experiences living in a society built upon rigid gender roles. Why are some people so afraid of trans people? And do so-called TERFs deserve to be called feminists? From there, Alice attends the Feminism 2020 event hosted by “gender critical” group Speak Up For Women in Parliament’s Banquet Hall. Hoping to ask questions of their most prominent speakers, what ensues is a police report, a legal battle and not a hell of a lot of free speech.​

Opinion: After the horrible year we’ve had, the last thing anybody needed was for JK Rowling to make it worse by ruining Harry Potter. But that’s what happened in June when she publicly objected to a headline using the term “people who menstruate” and in doing so outed herself as a huge disappointment. 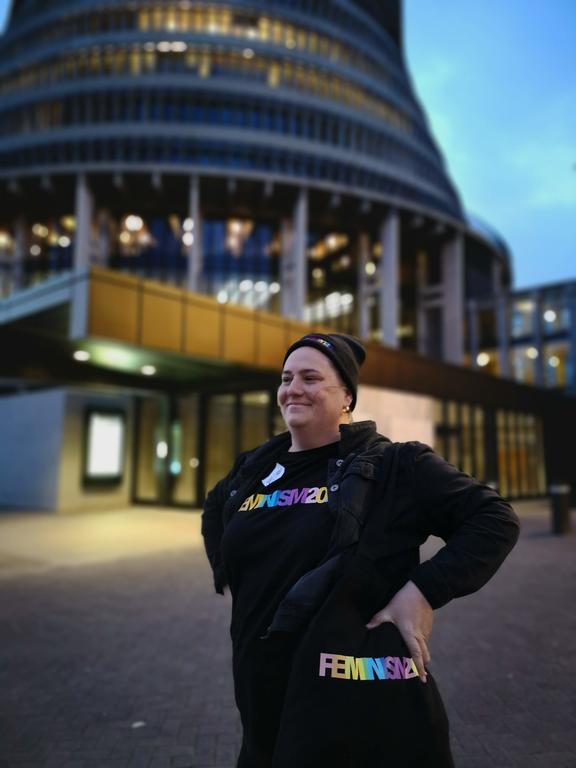 Upset that the article used inclusive terminology instead of saying “women”, Rowling knowingly entered into a public discourse that refuses to acknowledge the existence and dignity of trans men and trans women. People like her argue that gender is determined exclusively by your chromosomes – it’s an argument that seems rooted in science, but is grounded in the most basic understanding of sex and gender and a fundamental misunderstanding of the complexity of biology.

Rowling was defiant, however, releasing an essay defending her position. And while she firmly rejects the label of a TERF, I think her actions suggest otherwise.

TERFs, or Trans Exclusionary Radical Feminists, first came to my attention a few years ago when I began to get more educated about intersectional feminism and transgender issues, and had friends transition. It very quickly became clear for me that you could not be a feminist if you did not include trans women in your feminism. Trans women are women, it’s about as simple a concept as there is. To me it seemed like the most obvious take possible and the absolute bare minimum position to hold. So it was baffling to see a group of cis women, who identified as feminists, not hold the same view.

I’m consistently confused by the stance of other women who exclude trans women from their feminism. To exclude trans women on the basis of biology is scientifically flawed, but to exclude them on the basis of having once presented as a man not only suggests that there is only one universal experience of being a woman – it reinforces that there is a dominant experience of being a woman and for too long, that “dominant” experience has had to fit the confines of straight white cis women. 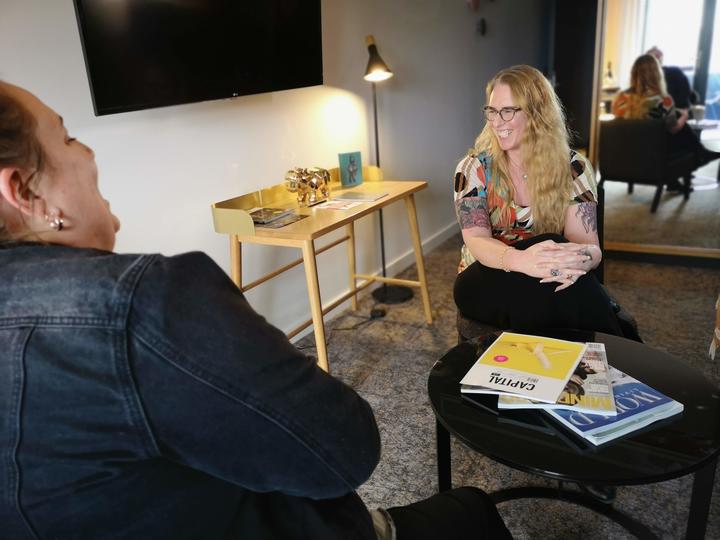 The feminist movement has a history of being exclusive – in the past it’s refused to acknowledge the struggles of women of colour, it refused to fight for the rights of queer women and now some are refusing to support the rights of trans women. For all it’s intention of being a forward thinking political movement that reinforces equality, feminism is still too often a rigid structure that oppresses the people it should be defending.

I was curious to chat to the self-described “gender critical” group Speak Up for Women, because I wanted to better understand their point of view. Unfortunately, as you’ll see in the episode, they weren’t keen. Without their input, I have been forced to reach the following conclusion myself.

If you are a person who claims to be a feminist, then you must stand up for trans women and you must protect them. Disproportionately, trans women are subject to violence, they face routinely hostile environments and they need a feminist movement that makes the reduction and elimination of this harm a top priority. If you’re not on board with this, you’re not a feminist – you’re part of the problem.