With an average lifespan that is seven years shorter than Pākehā, Māori have long suffered systemic inequity in our healthcare system.  Alice, on the other hand, doesn’t have to think twice about visiting the doctor for every stomach pain and skin tag she encounters.  Could it be that our healthcare system has a built-in racial bias? Episode 3 of Alice Snedden’s Bad News features insights from Kirimoana Willoughby and Sariah Witika from Ngāti Whātua Ōrākei, activist Dr Heather Came, Janell Dymus-Kurei (Te Whakatōhea) from Māori Public Health and Auckland DHB chair (and her Dad) Pat Snedden. During the episode, Alice discovers the ways that colonisation has had grave implications for Māori health and the overhaul that is needed to restore balance to our healthcare system in Aotearoa.

Opinion: When I was in primary school one of my great brags was that I’d never been to hospital.  I used to wait for people to say, “na-uh, you were born in hospital”, then wow them with the fact that I was a home birth.  It was a truly groundbreaking bit that I can only assume made me loads of friends. 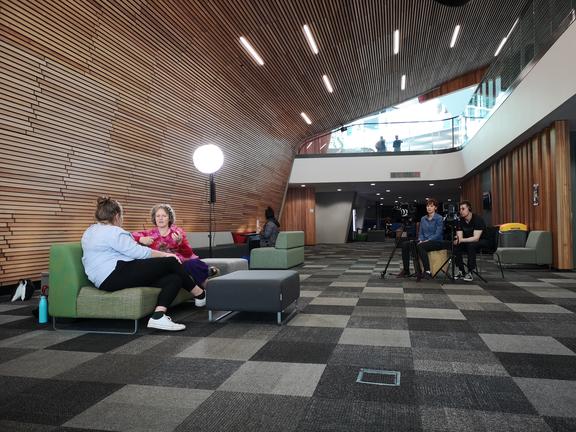 I saw the fact I hadn’t had any interactions with the health system as a badge of honour, but I think the universe misunderstood and thought I was disappointed to be missing out.  So, at the peak of my bragging, aged 10, I broke my arm twice in quick succession and had to spend three months in a cast.  Since then I’ve been to hospital more than a dozen times – I’ve broken bones, got stitches, developed infections, had five surgeries, three ambulance rides and countless injections.  My luck became so bad that when I was 20 and wanted to join the Territorial Force my surgeon told me sternly that if I did, I’d be a liability to my country.

Throughout all my dealings with the healthcare system I’ve received incredible service.  My life has been improved by every interaction.  This, however, is not the experience of every New Zealander.  In fact, statistically it seems that this is the experience of Pākehā exclusively.  If you are a Pākehā living in New Zealand, you get to live on average 7-10 years longer than your Māori next door neighbour.  That’s a significant amount of time, approximately 10% of your life.  It’s enough time to fit in intermediate, high school and a gap year where you find yourself.  It’s also tangible evidence that the system is riddled with systemic racism, that decisions made decades ago are still having terrible consequences today, and that not enough is being done to rectify it.

Systemic racism is pervasive in our health system – Māori wait longer to be seen by health professionals, they don’t receive equivalent treatment to their Pākehā counterparts and they live shorter lives.  It’s an unforgivable reality and it’s sustained by people like me who have been to hospital many times, though the quality of care I received was great and never thought to wonder if it’s the same for other people.  Over the last century and a half, Pākehā have been either the perpetrators of, or complicit in, a system that has oppressed Māori.  We’ve done it with our governments and we’ve done it as individuals who didn’t protest our governments.  We have stood by while a colonial system has been brutally enforced and we are not the ones suffering the consequences of our mistakes.  In the face of overwhelming evidence to the contrary, we have continued to assert colonial practice as best practice. 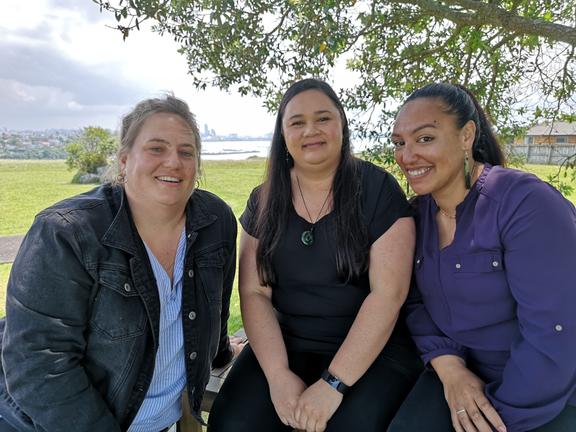 The good news is that we can change, and that process has already begun with the government considering a Māori Health Authority to focus on Māori health outcomes and restructuring the DHB system.  Whether or not this authority will have the necessary power to make all the changes needed remains to be seen, but it’s clear we need a Māori-led healthcare system.

We need district health boards to be at least 50% occupied by Māori, and we need more Māori healthcare professionals and we need our Pākehā healthcare professionals to see Tikanga as equally crucial as any other facet of treatment.  We need to let Māori care for themselves in the way that they determine is best for them and we need to trust as Pākehā that when Māori are leading this system that they will care for us too.  I think to do it any other way would be to continue to knowingly cause harm. 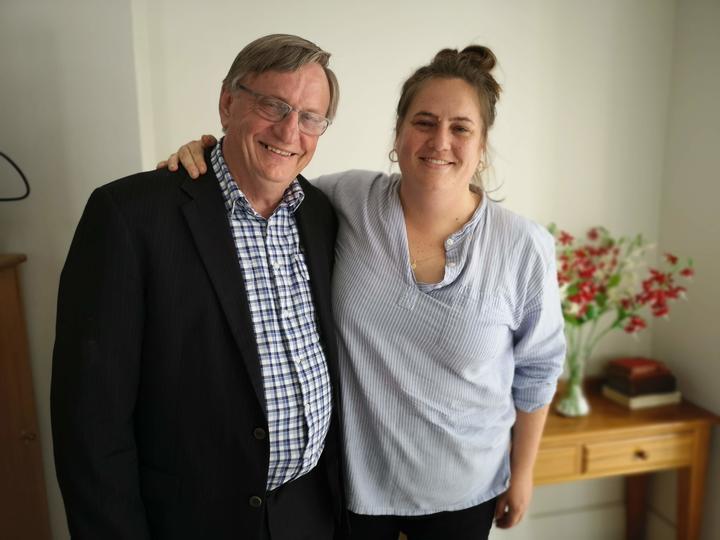