“New Zealand prides itself on being the first place to give women the vote and have universal suffrage, but actually we don’t.”

In this episode, Alice examines the right of prisoners to vote in Aotearoa, a right which is currently denied if you are imprisoned for more than three years.  She meets with Awatea Mita, daughter of Merata Mita, who was unable to exercise her democratic right in prison.  Mark Mitchell, National’s spokesperson for justice (at the time of record), explains why National brought in the amendment in 2010, and why he still believes it was the right move.  But with Māori 11 times more likely to be removed from the electoral roll than Pākehā, perhaps something needs to change.  Justice campaigner Julia Whaipooti (who also appears in the Treaty Partnership episode) and Tania Mead from Justspeak share their perspectives, before everything is solved with a charity single. 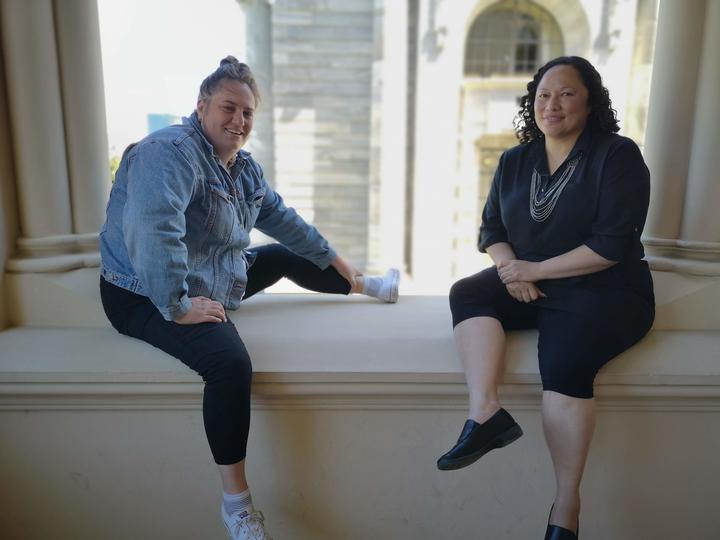 Opinion: I think that, politically, I’m an optimist.  I trust people and have faith in their capacity to do good on the whole, and I like to think anyone can be convinced when confronted with the facts and I love to believe that people will stay true to their word.  I also think it’s because of my natural optimism that I’m constantly disappointed.

It’s probably because of my privilege, too.  There are things that are easy or going well in my life which, when I don’t see that reality reflected in the lives of others, take me by surprise.  But the truth is, once you start paying attention, and start to notice how the status quo is rigorously maintained and that people who challenge it are ignored, being surprised at the state of play is no longer charming.  It’s willful ignorance. 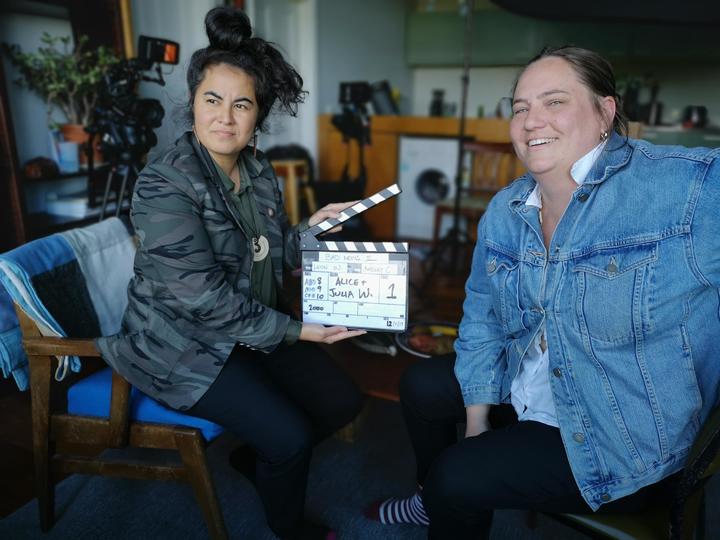 This all sounds incredibly bleak, and it is.  But I’m frustrated.  I’m frustrated by various governments, on both sides of the aisle, maintaining crime and punishment policies we know to be ineffective.  And I’m frustrated at feeling like no amount of evidence will convince a sitting government to do the work of convincing skeptics and debating hardliners.  We know that a punitive system doesn’t work, and yet we drag our feet because of the political optics.  We saw it again recently with prisoner voting rights.  This year the government rolled the previous law back, allowing more prisoners to vote, but still excluding those who are sentenced to 3 or more years. 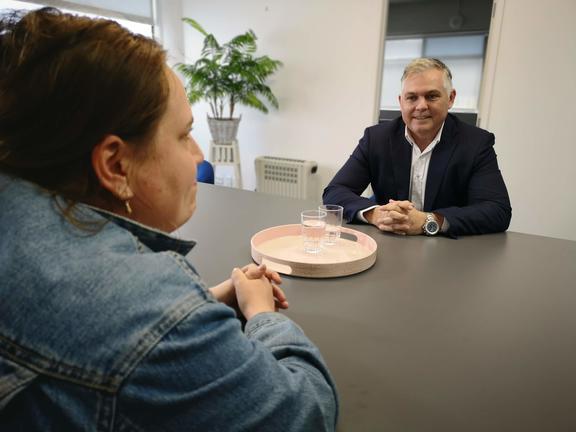 There is no logical reason for only allowing prisoners serving less than three years to vote but not others.  The severity or nature of crimes committed is not decipherable from the sentence given.  It’s an arbitrary distinction.  It’s not based in reason.  It’s not sound policy.  It’s just cynical politics.

The government can appear to be liberal by giving back some voting rights, while still appealing to a conservative base by essentially saying “yeah, but not the really bad ones”.  It’s a gutless decision and feels like the perfect example of why politics so often feels devoid of value and hope for a lot of people.  We vote politicians in on their values and their ideals, then we’re forced to support them when they throw those values and ideals away in pursuit of the middle ground. 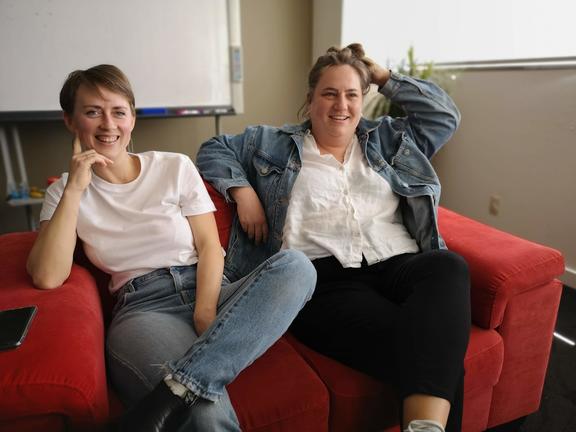 I understand that government, especially coalition government, means compromise.  We can’t get 100% of what we want 100% of the time.  But my question is, why is it that we’re constantly sacrificing the same causes, and the same people, in our relentless pursuit of compromise?  When do we get to decide that anything less than 100% is not good enough?  It’s hard not to feel that the system continues to serve itself at the expense of those who will never be heard, because their rights, their issues, their concerns don’t justify the expense of political capital.

Values without power achieves nothing, but what’s the point of power if we can’t use it to affect our values.  If the global pandemic has shown us anything it’s that we can convince the country of an evidence-based approach.  We can make sharp and effective policy changes by clearly articulating the pros and cons and communicating effectively.  We know that a so-called “tough on crime” approach means nothing.  We know that it’s ineffective for keeping people safe from offending or rehabilitating offenders.  So why do we keep compromising? 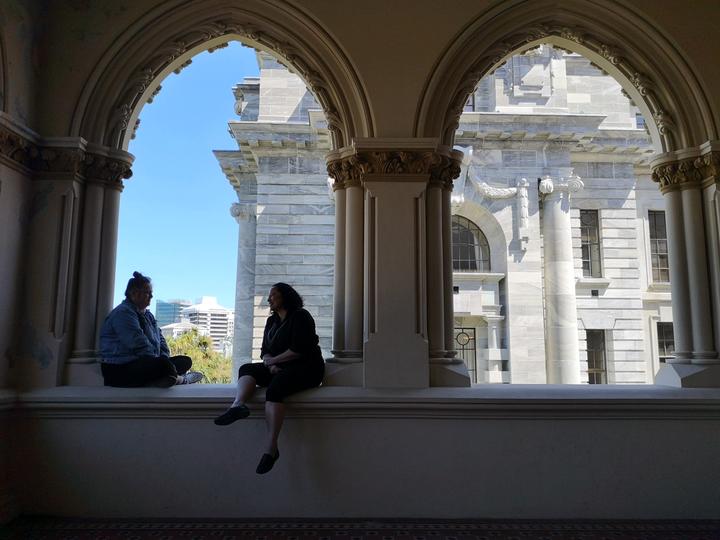