Ever wondered why TK can’t stop taking his shirt off, but we have never seen a woman’s bare chest on Shortland Street? In this episode, Alice goes on a quest to expose the double standards of nudity.  Meeting with Steve Crow, organiser of Boobs on Bikes, and Fiona McNamara of the Sexual Abuse Prevention Network, Alice dissects the complexities, profits and harm come from objectification.  Perhaps normalizing nudity on screen would reduce that harm, but of course it’s not that simple.  Getting the lowdown on censorship from Erica Brooks, Senior Classifications Advisor, Alice envisions a new kind of Ferndale that frees the nipple for all.

Opinion: As a teenager, it would have been my absolute worst nightmare to show my breasts to anyone, let alone show them on screen.  They were my deepest shame, because when I was a kid and I finally got breasts, they were different sizes.  Different enough that I would say my left breast is my right breast’s goal weight.

This caused me a lot of anxiety, and I often sought comfort from my mum about it.  However, as fate would have it, my mother’s breasts were perfectly symmetrical, and she had no idea that it was normal for them not to be.  I used to imagine my parents having late night discussions about it, like, “Ugh, shit, that fifth kid, something went wrong there, she turned out a bit messed up – they warn you not to have a baby when you’re old, and they were right.”  ‘Cause my mum had me when she was 44, and it really shows in my right breast. 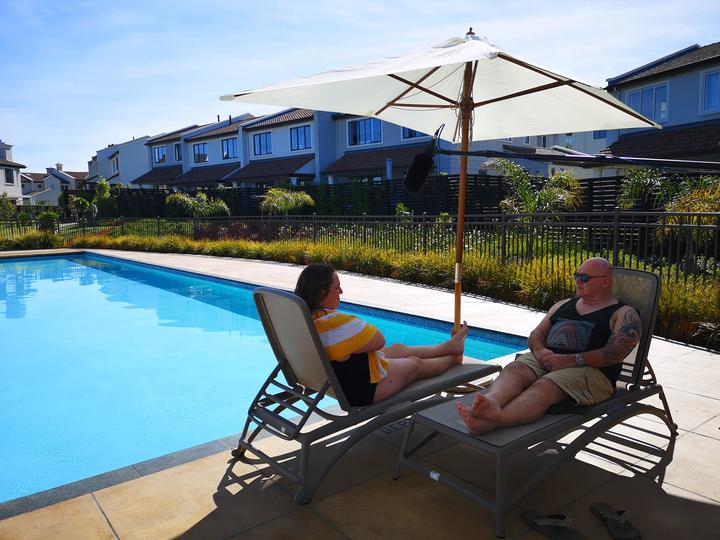 To think that now I’m happily getting my breasts out on the world wide web makes no sense to me – if my 15-year-old self could see me now she’d be mortified.  But thankfully, I've evolved.  When I was 15 the importance I placed on my breasts was completely driven by my concern that they were the number one determining factor in how attractive I was.  I understood, from consuming the media around me, that most of my sexual worth was tied up in my breasts and whether or not men would like them.  I thought of them only in terms of how sexually attractive they made me to other people.  I didn’t have an opinion on them outside of that, and that’s because I didn’t see depictions of breasts that weren’t sexual.  Almost all the imagery I saw (that wasn’t breastfeeding posters in doctors waiting rooms) was through a male gaze.  And the male lens was sexualising. 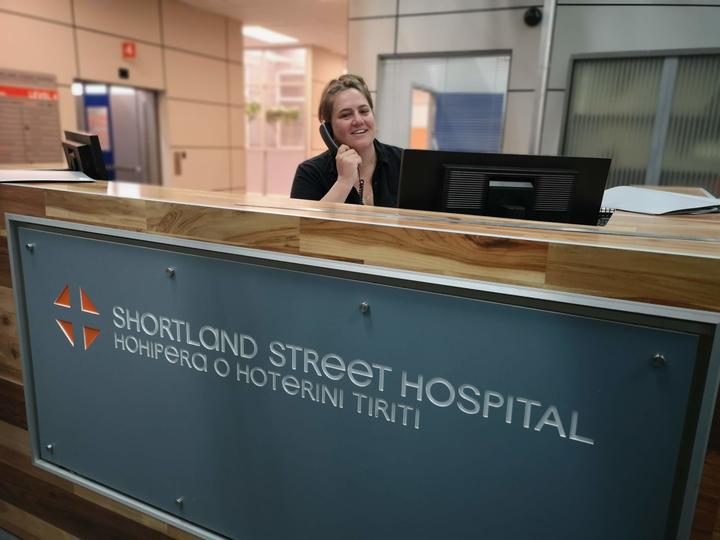 The “Free the Nipple” movement was really the first time I paused to think.  When I first heard about it, my initial response was that this should surely be so low down on the priority list for feminist issues.  But once I started reading about it, I understood that “Free the Nipple” is actually symbolic of a much larger issue.  The reason nipples on a woman are sexual has nothing to do with women.  It’s exclusively to do with how men perceive women.  Breasts are sexual, because they are the object of a man’s sexual desire and therefore taboo in an everyday context.  What this means, is that women are once again being defined by how men see them and not by how they want to be seen.  This isn’t to say that breasts can’t be sexual or arousing, those are some of the best times, but it’s a trap to insist they can only ever be this.