Talking to children about the mosque terror attacks - part two

The Christchurch mosque attacks are over but questions still linger for many children. Katy Gosset considers how we check in with kids who are struggling, and looks at the bigger issue of discussing racism and better cultural understanding with children. 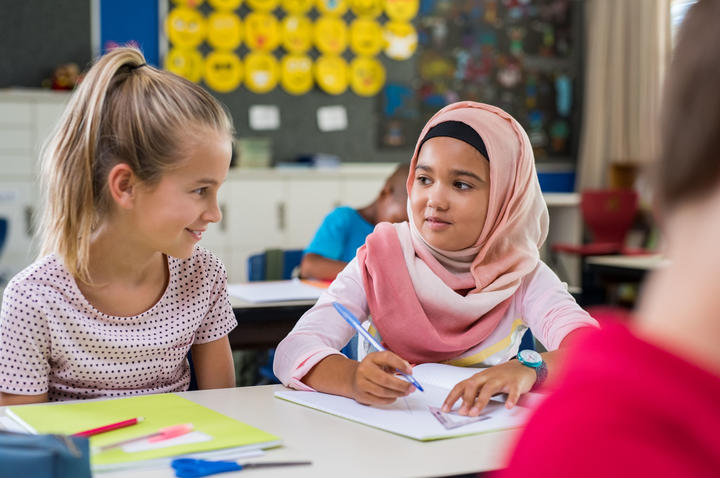 “It’s something she talks about now, about the mosque and the people who’ve gone.”

Christchurch father, Simon*, has been discussing the recent terror attacks in Christchurch with his daughter, Maeve*.

Three year olds are generally in the throes of potty training, learning pre-school protocols and asking big questions about the world around them, notably, ‘Why?’

On 15 March 2019, a gunman shot and killed 51 people in two Christchurch mosques, and parents grappled with how to share the terrible news with their children. That’s a big ‘why?’ for anyone to grasp.

Now, most of the flowers at the memorial walls have gone and many parents have turned again to school spats, sibling arguments and busy lives.

However, clinical psychologist Catherine Gallagher said it was still important to keep tabs on how children were coping with what happened.

“It’s knowing them enough to know how are they doing, are there some changes in their patterns of behaviour? Is their mood a little bit flatter? If those things are happening, it’s about being with them and supporting them around what they’re going through.”

She said some children would be able to move on easily.

“I think the proof is in the pudding. If kids are doing okay and their routines are back in place and there are no significant changes in terms of personality, then they probably are doing okay.”

Ms Gallagher said young people who appeared detached from what had happened need not be challenged too robustly.

“We don’t want to say ‘do you know just what a big deal this was?’ because that’s not helpful.”

However, she said another way to introduce the topic could be to discuss any casual racism that appeared while watching movies or other media.

“You might bring that to their attention because, yes, the child might go, ‘oh yeah, whatever, Mum.’ But you’re kind of putting it out there and it remains a live issue.”

In other cases, children might be saying they’re okay but their behaviour indicated otherwise and parents should feel confident in trying to find out more.

“Check in with them and say ‘hey, I’m noticing you’re telling me you’re fine but you’ve been wetting the bed or it’s been harder for you to get off to sleep, what’s going on?’

“And some assurance about safety and that, whatever’s going on, we’ll get through this together, is really important.”

Ms Gallagher said another way for parents to raise the topic was to use their own feelings as a prompt.

“There might be something on the news or it’s an anniversary date or it’s just because, and you go [to your child and say] ‘I noticed I felt a bit sad today, or I just had a memory about that and it sat with me a bit funny. Does that ever happen to you?'”

It was also a way to help children understand how people processed emotions and how other incidents or situations could trigger memories of the attacks.

“It’s about giving kids permission and information about how our brains work. They get triggered into things. They are reminded of things. The brain is trying to work this thing out.” 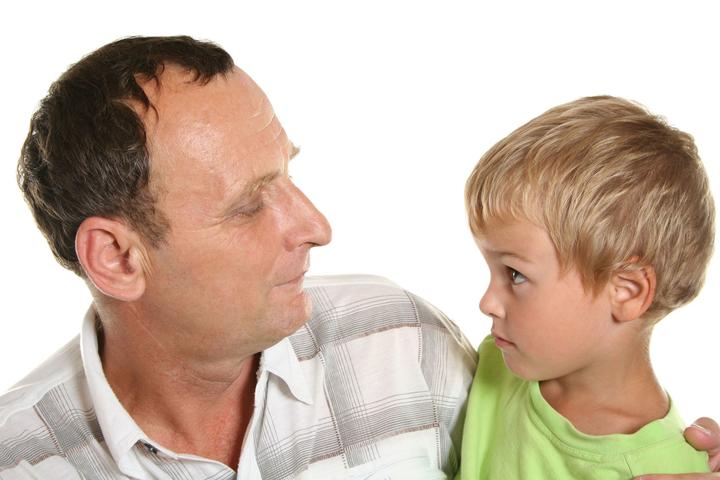 If young people appeared disinterested or didn’t want to talk about it, a useful technique was to “drop and run” an idea by mentioning it briefly and then letting it go. This lets children know the parent is open to discussing an issue without forcing it.

“You’re planting some ideas. You’re giving permission and then you’re extracting yourself and letting them get on with it.

“But really what you’ve said to them is ‘it’s okay to talk about this stuff. It’s normal.’”

Being part of the solution

While most parents want to see their children reestablished in safe routines, there remains a greater challenge of how to maintain the mood of love and positivity expressed towards the Muslim community.

Ms Gallagher warned that, in situations like these and the Christchurch earthquakes, people could suffer from compassion fatigue and return quickly to their previous lives and attitudes.

She urged parents to remember what had happened and to keep trying to help those affected, rather than saying, "'isn’t it horrible and let’s make sure we do what we can' and then in a week or two it’s all forgotten and we’re getting on with life”.

Part of getting on with life could involve incorporating support and sensitivity for the Muslim community.

“Putting your money where your mouth is around these kinds of issues,” Ms Gallagher said.

“That shows our kids that they can be part of a solution, a resolution around these issues rather than feel really sorry for these people and then let’s just put it behind closed doors and not think about it." 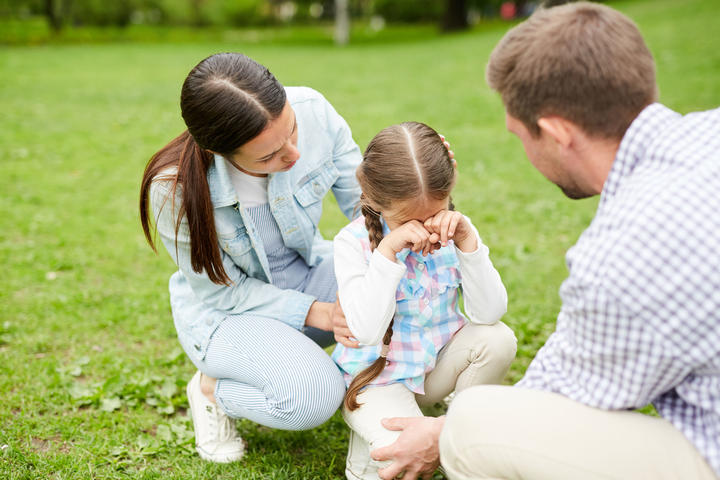 Simon wants three-year-old Maeve to be part of that ongoing dialogue.

“I imagine over the next months and years it is something we’ll talk about.”

Ms Gallagher also suggested regular, practical ways that families and children could remember those who had died and embrace other cultures.

“How do we actually learn about and be part of the solution, rather than focusing on the fear of what happened on 15 March?”

Ms Gallagher said that events of this sort could sit uncomfortably with people and make them inclined to avoid discussing the situation.

She hoped New Zealanders would stay feeling uncomfortable for as long as it took to create positive change.

“That’s a little bit about showing kids that shitty things, scary things, out of control things can happen and, moving through them, we’ve got to feel those feelings, but we can also help ourselves process that by taking a bit of control and doing something constructive about it.”

- Check in regularly with children to establish how they are feeling

- Note any changes in behaviour patterns or mood.

- Use your own experiences or feelings to prompt a discussion e.g. “I’ve noticed I felt a bit sad today, how are you doing?”

- “Drop and run” quick comments about how children might be feeling or the way they might be triggered and then drop the topic. That gives children permission to think about the issue and lets them know the parent is happy to discuss it again if needed.

- Be part of the solution by helping children to identify and analyse casual racism when it appears on programmes or in other content.

- Show support to those who have lost loved ones by remembering what has happened and cultivating an inclusive community. 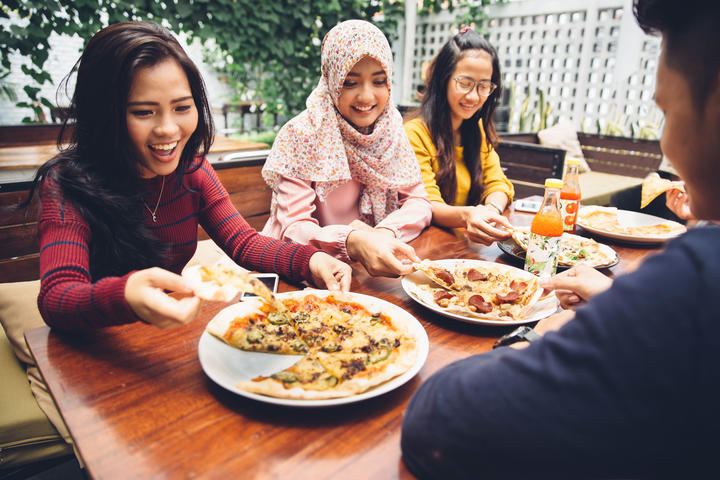