Why lie? Parenting advice on how to stop kids fibbing

Lies, lies and porky pies. Most children are dishonest at some stage and it drives parents crazy. Katy Gosset talks to a clinical psychologist to get the lowdown on lying. 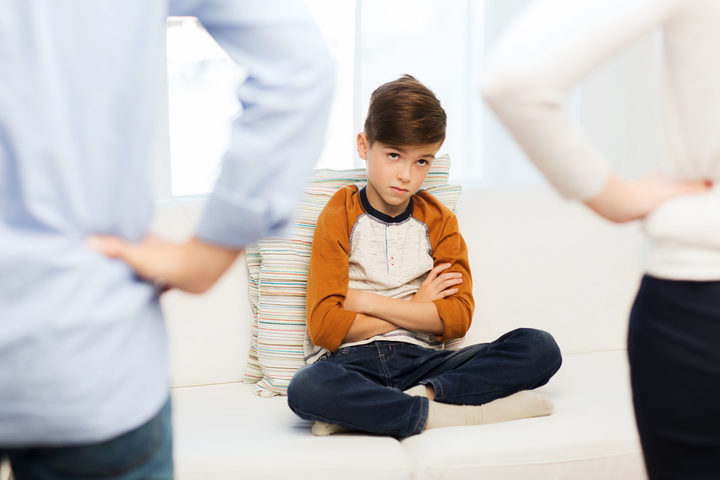 Knowing she had some in the garage, she poked through the box and commented to him that they seemed to be a bit short.

He replied she “must have counted wrong”.

“I said 'So what fireworks were you playing with that you were bragging about on your Instagram account?' and the face just dropped.”

Laughing, Alice recalls the moment her son realised he had been “caught big time”.

That was “one of the doozies” but he’d lied before and, when confronted, said he thought he’d be in less trouble if he concealed the truth.

“[I said] well, you’re actually in more trouble now for lying than you would have been for the original sin... So lying is not something I tolerate.”

Up until the age of four children had no theory of mind, meaning they believed everyone knew the same things, she said.

“So it means that, if I know that I’m hiding those Jaffas in my pocket, then you know that too because, in fact, we don’t really have separate minds.

“So I’m not going to lie because what’s the point?”

However, once children realised they were separate from their parents, they became less truthful, in part, because they lacked an adult’s moral compass, Ms Gallagher said.

“Children aren’t mini-adults so we can’t hold them to a similar standard with behaviour or moral judgments.”

They were learning about relationships and the world and would invariably make mistakes, she said.

“Things hold different meanings for them and lying is a great example of this.”

Adults were aware that being untruthful could harm relationships and were able to keep those consequences in mind.

“Kids are far more concrete and, if I don’t get caught, well, was it really that wrong?”

“If I say I didn’t do it then I might just get away with it, even if the chocolate is all over my face of course.” 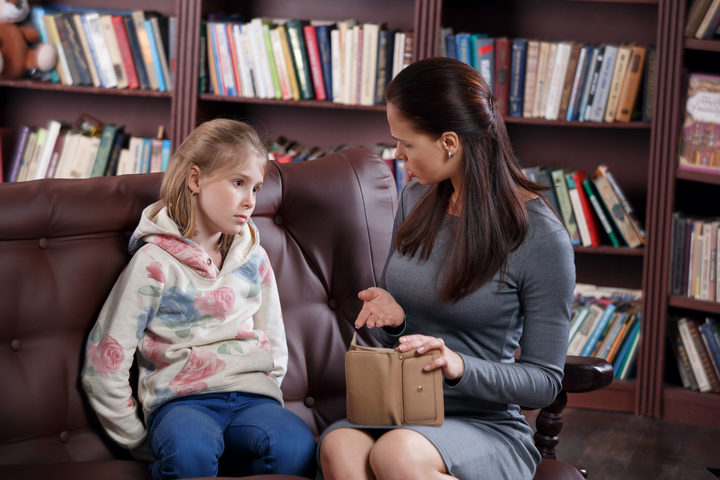 Ms Gallagher said, when backed into a corner, people often started to believe what they were saying and this was especially true of children for whom the line between fantasy and reality was more blurred.

Yet for many parents the combination of misbehaviour and lying just increased their anger and sense of moral outrage.

“We tend to put our adult lens onto that behaviour. 'Don’t they know how important it is?'"

That could sometimes lead to a punishment that didn’t fit the crime.

“It means what might be quite a small behaviour gets a consequence that’s way out of whack with what actually happened.”

It also helped to realise that children lied for different reasons, including saving face or to create an illusion that would impress their friends.

“'I’m popular' or 'Look at what I’ve got at home'… we want to paint a good picture or a positive impression of ourselves.” 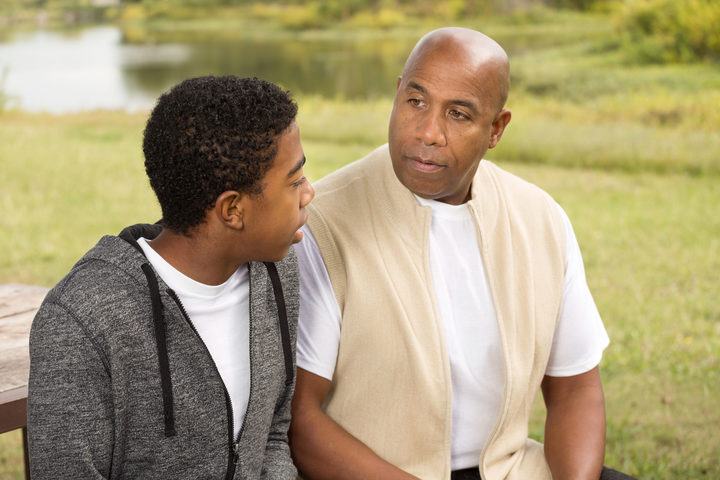 “If we handle it calmly and not over react, our children will not become morally bankrupt and end up in prison.

“They will eventually learn that truth works better for them than lying but this is a process.”

So how do you stop your child from lying?

- “Drop the drama” around any deception.

- Make decisions about a punishment for the child once you’ve calmed down. Don’t back them into a position where they will defend their story even more vehemently.

“No one likes coming from that position and admitting they were wrong so we’re actually making it more likely that they’ll keep lying.

- When a child is lying, explain why you may be reluctant to believe it.

“Say “I’m a bit puzzled by what you’re saying as what I see or what I understand doesn’t quite match with that picture. I’m going to have to go with the facts as I see them.” 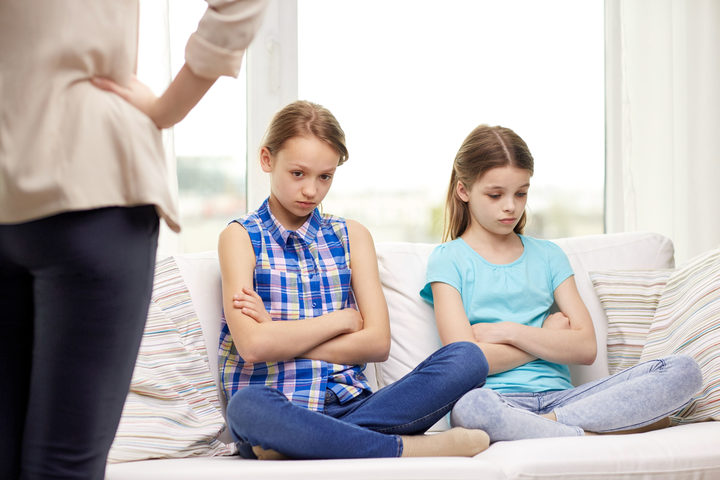 - Offer children an opportunity to come clean. “You can always end with “If you remember it differently you can come back and let me know,” and then turn and walk away.”

- Choose a punishment that fits the crime.

- Model truthful behaviour for your children.

“Talk about it as a family value. Notice it and point it out in other people and when a child tells truth, validate it.”