Making a change: advice on raising a transgender child

Growing up, facing puberty, fitting in at school. It's all hard work for kids. But it can be harder still for children who feel they're in the wrong body. Katy Gosset looks at raising a transgender child 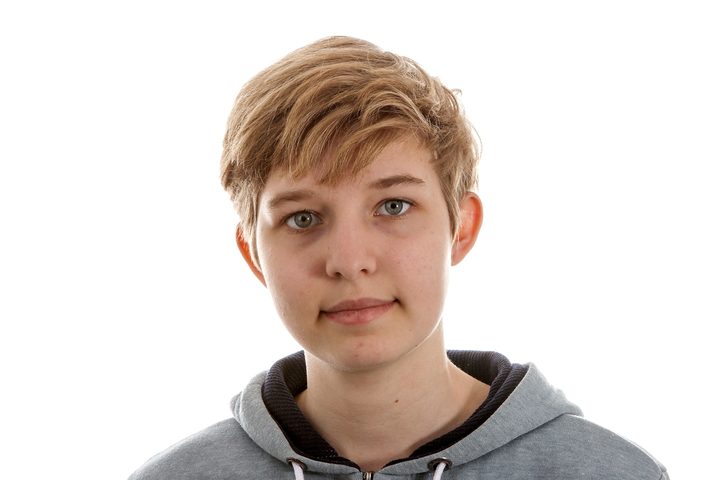 Tom* was three years old when he started asking for male genitalia.

At the time his parents thought he was a girl.

Tom’s father, David*, said his child's sense of who he was arrived along with the ability to communicate.

"As soon as she could verbalise gender, it was obvious that she was a he."

And as time passed, it was also clear this was no passing fad.

"At first my wife and I thought that we had a tomboy but it's way beyond that."

So much so that his child was uncomfortable with a girl's body, preferring to bathe wearing underpants.

"For me it's sad when you see a kid not being able to take a bath. It's obviously a coping mechanism." 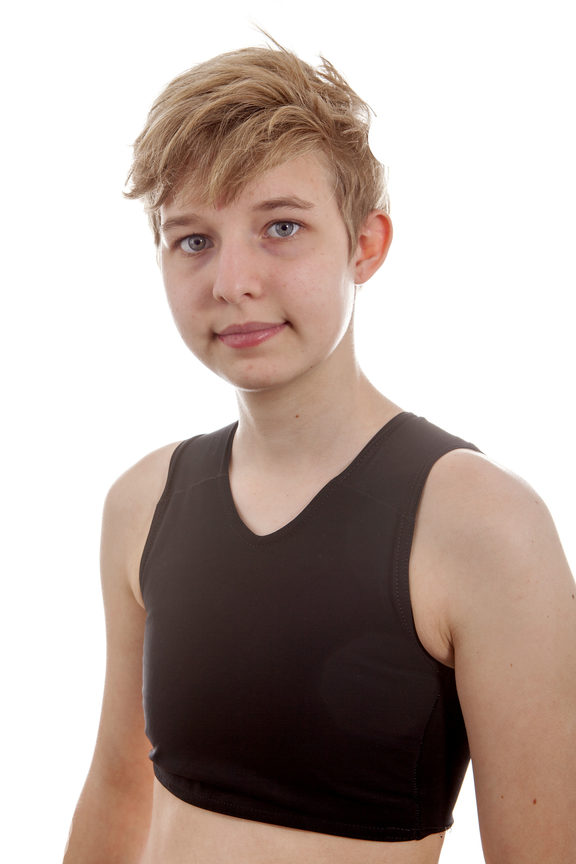 David said there had been some grieving by the family but as Tom’s happiness improved, theirs did too. One big moment was Tom’s first hair cut as a boy.

“The weight that came off our child's shoulders, the sense of acceptance, the excitement."

For eight year old Juliet* it was a similar experience.

Her mum Ana* said her son was always different from his brothers. She recalled him first telling her how.

Juliet gradually became unhappy with her life as a boy.

"Things got difficult and bad and there were tummy aches and cries. And then the crying became every night and the tummy aches became severe."

At first Ana thought her son might be gay.

"I was very comfortable with the idea that he may grow up to be a gay man. I thought his life would be happy and society was making progress and that by the time he was an adult he would be fine."

"In the back of my mind there was a small and dark thought: "As long as he's not uncomfortable with his body."

Finally, Juliet went back school after the summer break one year, but this time as a girl.

Ana said, while the school was very supportive, not everything went smoothly.

"There was some teasing. She lost a few friends. It's been hard."

Ana said her mother, too, had not really understood and bought into "garbage information” about transgender kids.

Because she didn't live with the family and didn't see that her grandchild was happier as a girl, explains Ana. 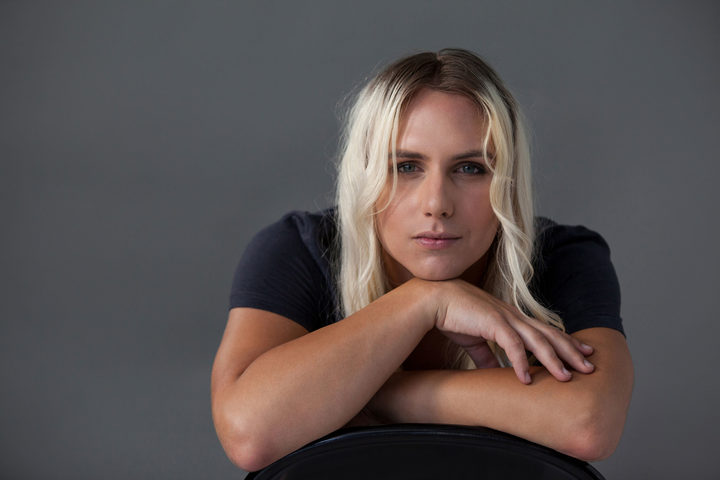 "If you live with them, you see how they are well, how supporting the way they are feels right, is right for them."

David said his immediate family had been supportive but wider family members who saw Tom less frequently had struggled to adjust.

"I've got some friends that are very religious. They want to understand but it conflicts with their beliefs."

Clinical psychologist, Catherine Gallagher, said it was important that parents showed support and understanding when their child first came to them with questions about gender.

"The one really big thing we need to know about human development is that feeling loved and supported is really important to the wellbeing of all children, whatever issue is being traversed.

Both Tom and Juliet had gone through a process known as "social transitioning".

Gallagher said this was a good first step that allowed children to dress and act in accordance with their preferred gender.

"This is completely reversible and it's a really important stage, especially if children are younger, because then they can just try this out for size."

Ministry of Health figures estimated that 75% of transgender children would not go on to identify as transgender adults, although they might retain some gender issues.**

Society had become more accepting of young people experimenting and, while this was positive, she warned parents not to be too quick to label their child as transgender, says Gallagher.

"We've got to be aware that kids are going to move in and out of this identity and it's not stuck in stone for all of them."

Gallagher said the debate about gender had confused some of her young clients who believed it was yet another thing they had to question.

"Questioning can be a good thing but if some of the things that I thought would have been stuck in stone suddenly keep shifting, that can be unsettling."

She said some children who had gender dysphoria, or confusion about their gender identity, were also getting those feelings mixed up with questions about sexuality.

"That's become linked with "Well, that must mean, am I gay? Or am I bi-sexual, or am I pan-sexual?" And so I've had kids as young as 13 sitting with these questions of "Who am I physically, sexually attracted to?""

But while many young people explored the issue, data showed that between two and five per cent of the population were transgender. 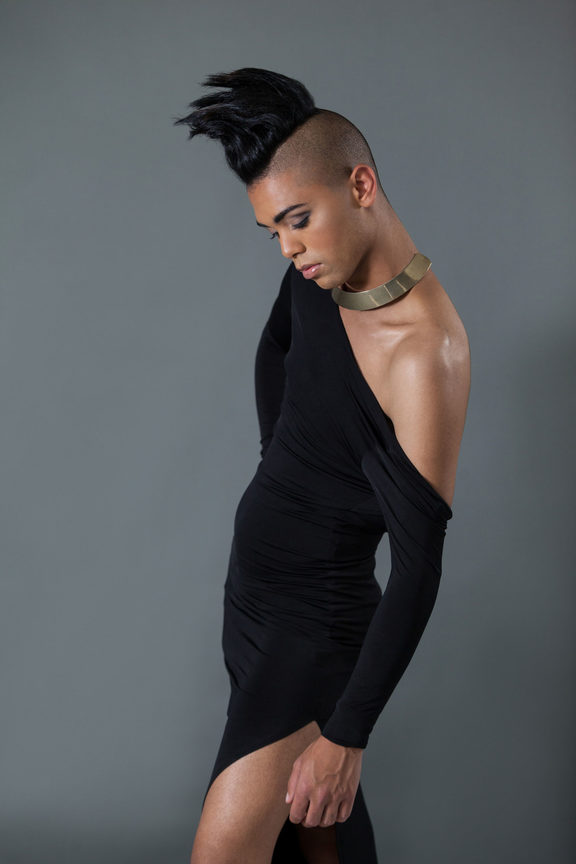 "For this small population, it's not just a phase and it doesn't tend to change."

For those children Gallagher said puberty could be a "high risk time".

"So when secondary sexual organs develop in a body that they don't identify with, you can imagine how that can bring things to a head, in terms of their stress.”

"She can get very distressed talking about puberty. Some of the things she really wants very hard."

And some of the questions Juliet put to her were tough to answer.

"Like "Am I going to have a baby from my tummy?". That was hard to tell her "No. It's not going to happen."

However Catherine Gallagher said for children who continued to identify as transgender the process of physical transitioning could be a gradual one.

"Puberty blockers or hormone suppressing medications can help to give them some breathing space to focus on life and allow them time to make a more informed choice."

Gallagher points out that puberty blockers are reversible, while cross-sex hormones, the next step in the process, have a more permanent effect.

"This changes things like body composition and can make them infertile." 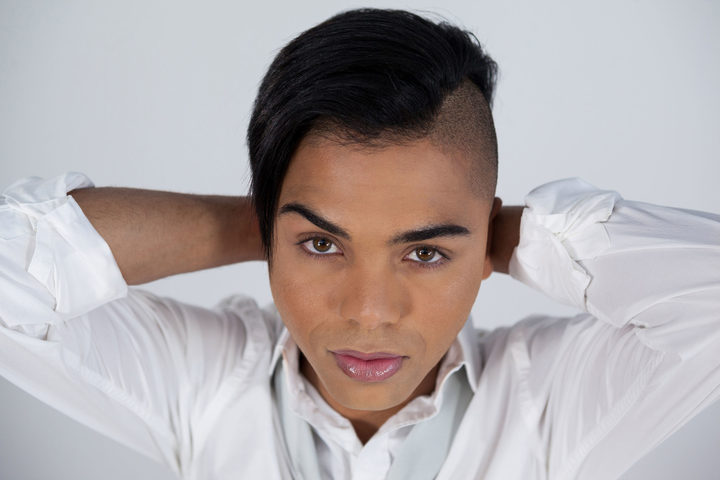 She said it was important to allow young people the time and space to experiment and be clear about their gender.

"We have to not shut it down and tell them "No, don't be silly I’m going to dress you in pink, because you're a girl", so I think we can give space for the child to experiment."

And, if children then continued to identify as transgender, the many steps involved in the physical process offered the whole family some time to adjust.

"[It] means that a child, when they first come to Mum and Dad and say "Hey, I think I might be a boy", parents don't have to go "Oh my God, we're going to have to go down the surgery route."

Gallagher said statistics were often bandied about, suggesting an increased risk of depression and suicide for transgender youth.

But she stresses that a key part of the process was ensuring support for both child and parents, and, if that was in place, the mental health risks were no greater than for any other young person.

'It's really important to hear that recent research showed that transgender children who were socially transitioned with a supportive family, [and] the family themselves got support, showed no higher rates of depression."

Ana can relate to this. As time went by, she said she was feeling more hopeful and less scared about her daughter's future.

"I see how well she is and that's really the important thing. What the future brings we are not 100% sure but it doesn't look as scary as it did at the beginning."

**Since this episode was broadcast, the Ministry of Health has indicated these figures were taken from old guidelines, based upon estimates and research where the methodology has now been questioned. It said the area of transgender health was rapidly evolving and there was now more understanding of the complexity of the spectrum that was gender identity and how this was expressed.

Your Story Matters  A compilation of interviews with queer and gender diverse young people living in rural and small town communities throughout New Zealand. http://www.imlocal.co.nz/uncategorized/your-story-matters/

Inside out resources and videos:

To connect to other families and for more information email the administrators at nzparentsoftransgenderchildren@gmail.com