Greta Thunberg and fellow youth campaigners struck a sceptical tone for this week's climate talks in Italy, saying much has been promised but little done to tackle global warming in almost three decades since the landmark Earth Summit. 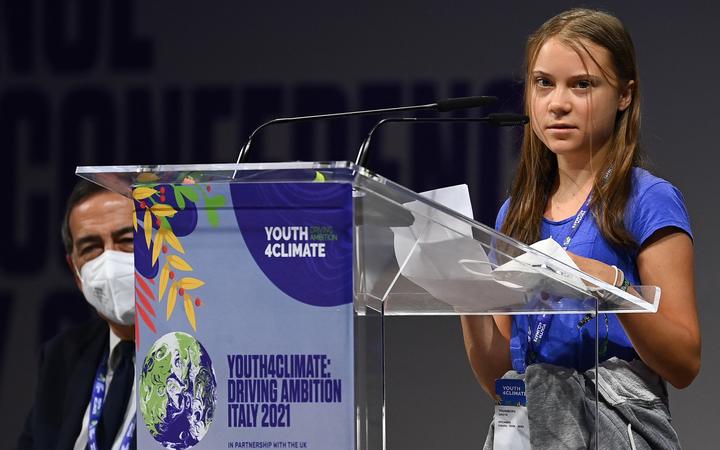 Fears that climate change is worsening grew after a UN report in August warned the situation was dangerously close to spiralling out of control, with the world certain to face further disruptions for generations to come.

Thousands of young activists have converged on Milan this week with some 400, from about 190 countries, due to engage with policymakers to hammer out proposals for possible solutions.

"So-called leaders have cherry picked young people to meetings like this to pretend they are listening to us, but they are not listening," Thunberg said.

"There is no planet B ... Change is not only possible but necessary, but not if we go on like we have until today."

The youth activists, who fought to get climate change to the top of the global agenda years after leaders at the 1992 Rio Summit in Brazil pledged to tackle environmental problems, are being challenged to help come up with the solutions ahead of the COP26 United Nations summit in November.

Their proposals will be vetted by climate and energy ministers gathering at the same venue for their pre-COP26 meeting, and some will find their way to the Glasgow summit.

The meetings come as soaring energy prices on world markets stoke fears of a popular backlash against climate reform.

The UN COP26 conference aims to secure more ambitious climate action from the nearly 200 countries who signed the 2015 Paris Agreement and agreed to try to limit human-caused global warming to 1.5 degrees Celsius.

"Young people need to start getting involved in the actual negotiations," said Rose Kobusinge, a youth delegate from Uganda. "We want 1.5 (degrees) and we won't go beyond that."

At their pre-COP26 summit, which starts on Thursday, some 50 climate ministers will tackle hurdles, including differing views on the pace of transition and who pays for it.

While new energy and funding pledges from the US and China have left negotiators more upbeat, many G20 countries, including major polluters like China and India, are yet to deliver updates of their short-term climate action plans.

"Now is the time for leaders of the biggest economies and the biggest greenhouse gas emitters to make much bolder commitments," Britain's COP26 president Alok Sharma, said in a video message on Tuesday.

Climate activists are demanding policymakers match rhetoric with action and stump up the billions of dollars needed to wean the world off fossil fuels to cleaner energy during a year that has seen record-breaking heatwaves, floods and fires.

"Money speaks, and if rich nations don't restructure debt for poor nations and commit $US500 billion ($NZ718b) for climate action from 2020-2024, there's no point in wasting time at these meetings," Oscar Soria of the US-based activist network Avaaz said.

Wealthy nations who pledged a decade ago to mobilise $100 billion a year to help vulnerable countries adapt and transition to cleaner energy are still short of their 2020 goal.

"It was promised by 2020 and we are still waiting," Vanessa Nakata, a youth delegate from Uganda, said. 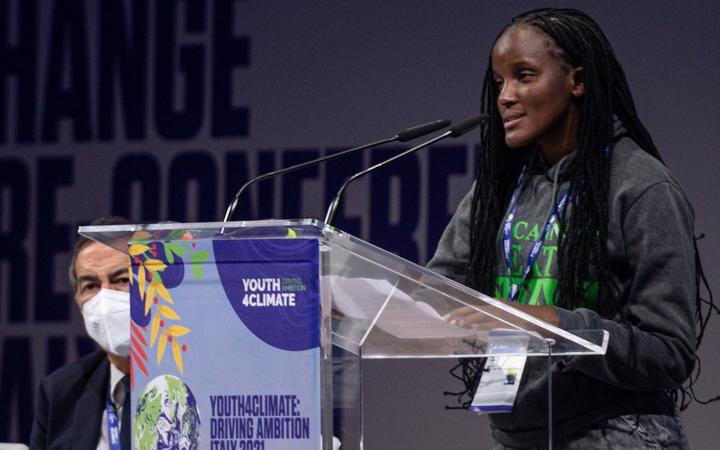