French President Emmanuel Macron will send his ambassador back to the United States next week after President Joe Biden agreed that consulting France before announcing a security pact with Australia could have prevented a diplomatic row. 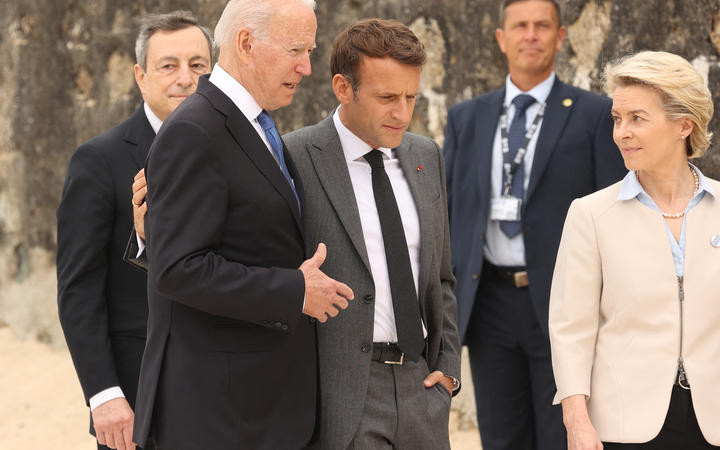 Last week, France recalled its ambassadors from the United States and Australia and accused Biden of stabbing it in the back after Australia ditched a $40 billion defence contract with Paris for the purchase of submarines and opted for US submarines instead.

In a phone call on Wednesday, Macron and Biden agreed to launch in-depth consultations to rebuild trust, Macron's office and the White House said in a joint statement. Macron and Biden will meet in Europe at the end of October.

"The two leaders agreed that the situation would have benefited from open consultations among allies on matters of strategic interest to France and our European partners," the statement said. "President Biden conveyed his ongoing commitment in that regard."

The United States "recognises the importance of a stronger and more capable European defense, that contributes positively to transatlantic and global security and is complementary to NATO," the statement said.