The Great Barrier Reef should be added to a list of "in danger" World Heritage Sites, a UN committee has recommended. 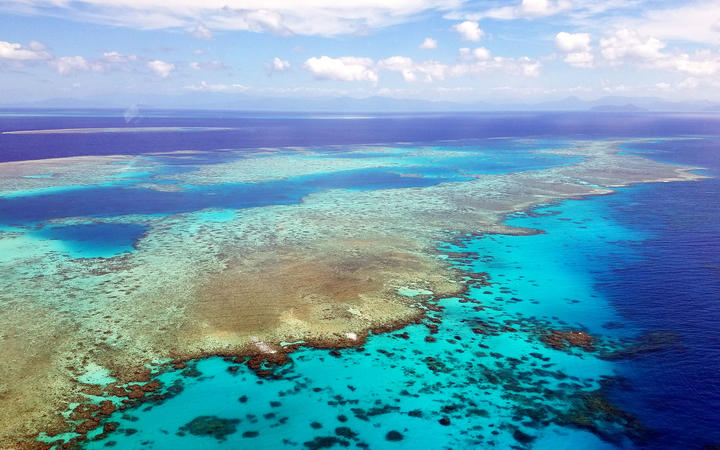 The recommendation has prompted an angry response from Australia which said it had been blindsided by the move and blamed political interference.

The long-term outlook for the world's biggest coral reef system had deteriorated and action was needed to counter the effects of climate change, said the United Nations Educational, Scientific and Cultural Organization committee, which sits under UNESCO.

Environment Minister Sussan Ley said Canberra would challenge the recommendation, saying it went against advice given just a week ago, and defended Australia's protection of the reef.

"This is a complete subversion of normal process," Ley said.

Australia has for years been battling to keep the Great Barrier Reef, a major tourist attraction that supports thousands of jobs, off the "in danger" list, a step that could potentially lead towards its eventual removal as a World Heritage Site.

In 2015, its lobbying included hosting UNESCO World Heritage delegates on a trip to an unspoiled stretch of the reef, but since then, scientists say the world's largest living ecosystem has suffered three major coral bleaching events due to severe marine heatwaves.

Ley said she and Foreign Affairs Minister Marise Payne raised their concerns overnight with the Director-General of UNESCO, Audrey Azoulay.

"This decision was flawed. Clearly there were politics behind it," she said, without elaborating.

A government source said Canberra believed China, which chairs the committee, was responsible for the move amid a souring of relations between the two countries.

"We will appeal but China is in control," the source said, declining to be named as he was not authorised to talk to the media.

China's embassy in Canberra did not immediately respond to a request for comment.

Environmental groups, however, rejected that the recommendation was political and said it was clear Australia was not doing enough to protect the reef, especially on climate change.

"There is no avenue for any government to have any input. This recommendation is reached by world renowned scientists," said Richard Leck, head of oceans for the World Wide Fund for Nature, Australia.

Leck was part of a group of conservationists that lobbied 13 members of the UNESCO committee to reach its recommendation, which will now be considered by all 21 countries on the committee.

Australia is part of the committee, but by convention it will not able to vote if a consensus is unable to be reached.

Australia's reliance on coal-fired power makes it one of the world's largest carbon emitters per capita, but its conservative government has steadfastly backed the country's fossil fuel industries, arguing tougher action on emissions would cost jobs.

Relations between Canberra and Beijing soured last year after Australia accused China of meddling in domestic affairs, and worsened when Prime Minister Scott Morrison sought an independent inquiry over the origins of the coronavirus pandemic.